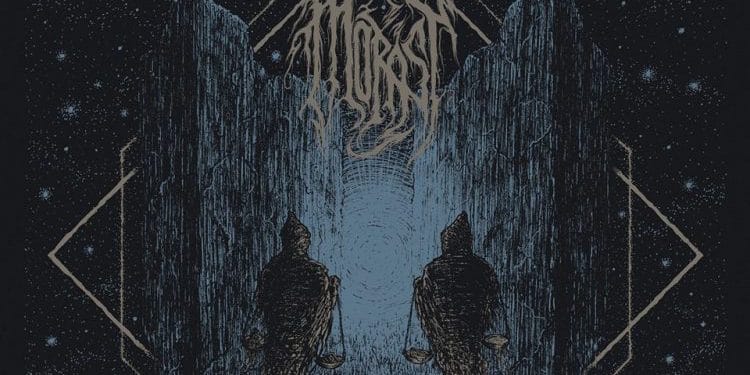 Pure Darkness – Morast’s Il Nostro Silenzo Label: Van Records Here’s a record that’s going to get lost in the shuffle of all the new stuff coming out this year, and that’s a real shame because it’s pretty damned good. If you’re a fan at all of Death/Doom then you 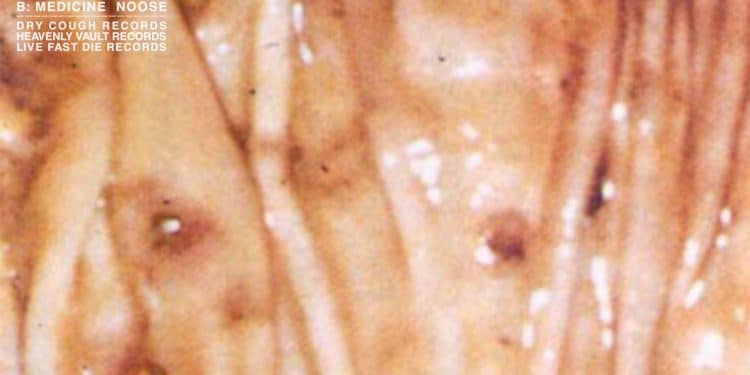 Did you know that Disgusted Geist / Medicine Noose were in the process of releasing an insanely sick split? On August 8th, Dry Cough Records (UK pre-order HERE), Heavenly Vault Records (GER pre-order HERE) and Live Fast Die Records (US pre-order HERE) are all teaming up to unleash this plague of sound upon an unsuspecting 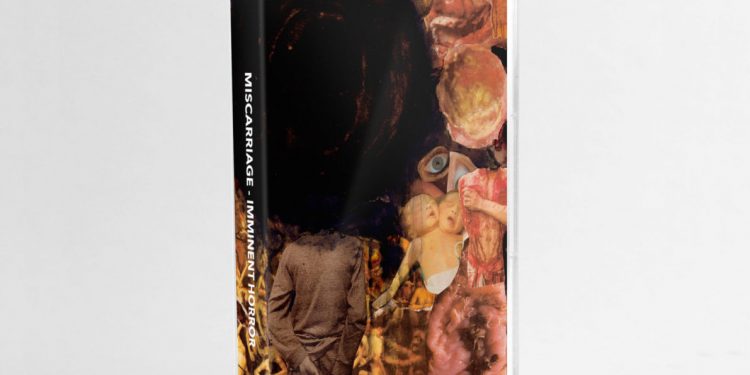 What the Hell is Wrong with You?- Miscarriage’s “IMMINENT” Horror”

What the hell is wrong with you? What strange and perverse urges causes you to plumb deeper and deeper into the depths of aural depravity? If you haven’t asked yourself these sort of questions before, the new full-length by multinational duo Miscarriage may just cause you to begin to think 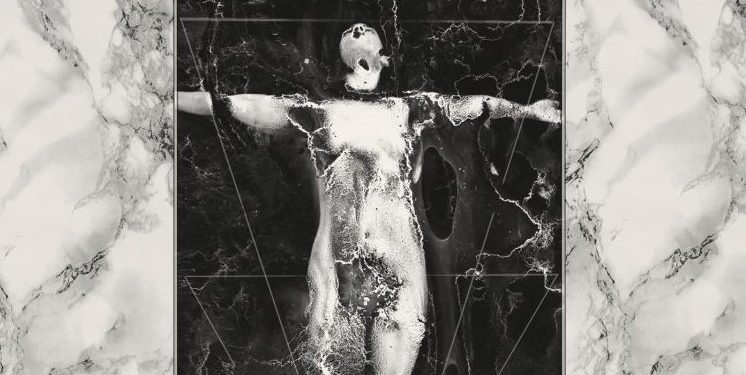 Heretical Sect is your new favorite band that you have never heard of! Over the course of four dense and intense tracks, they show you why they are bringing something new to the game. I don’t want to box them into a genre because their songs evoke a sense of

Listen to : THE HAUNTING GREEN’S “WHERE NOTHING GROWS”. DOOM METAL POETRY ON THE LOSS OF MANKIND’S UNTAMED SIDE

It was the beginning of 2014 when The Haunting Green stepped on tiptoe into the music scene with few copies of their self-titled debut EP. The handcrafted, silk-screened artwork displayed a girl falling down into unknown water depths: a graceful, dreamy drowning. The music itself was kind of a graceful 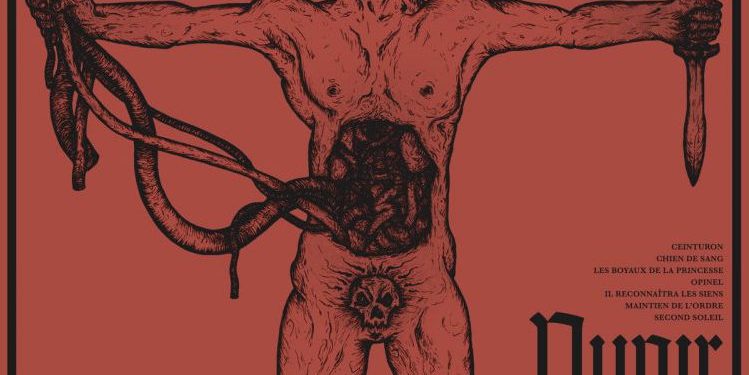 Whatever your personal favorite metallic sub-genre of choice maybe, usually the best bands have a tendency to color outside the lines. This is certainly the case with the French quartet Fange on their latest full-length “Punir”, due out on March 1st on Throatruiner Records.      These bruisers