Photographer: Jack Pitt Based in: Vancouver, BC/London, UK IG: @jackpitt ONE: MYSTIC INANE, London, September 2016   This is probably one of my favourite photos. It pretty much encapsulates what I hope to capture every time I bring my camera to a show. A good friend of mine, Joe Briggs 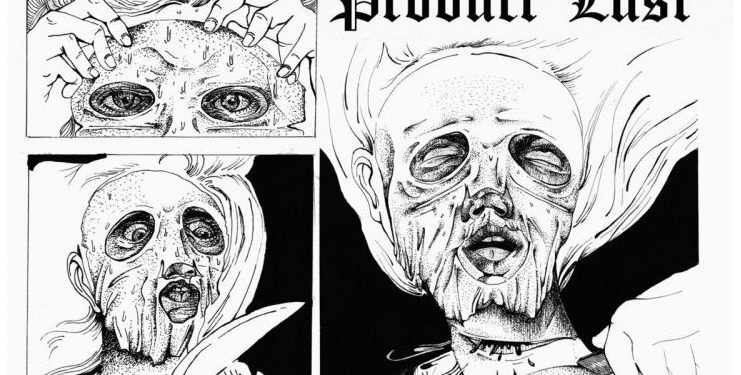 How about some sick in the head Hardcore?
Listen to PRODUCT LUST’s “Year of the Rat

How about some uncut and angry hardcore? If that is what you want then PRODUCT LUST will do the trick! Their soon to be released tape Year of the Rat is a total mind fuck that will have your brain cells bugging out non stop! Here are the questions: is 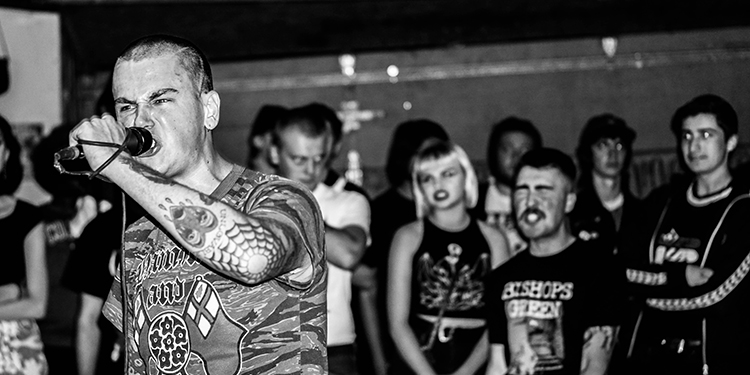 Photographer: Chris Klausner Site: @chris_khaki_pants Based in: Denver, CO     ONE Horse Shoe Trail    The major driving force for me first getting into photography was my love for hiking in the rocky mountains. Every fall for four years, I would hike Horse Shoe trail in Golden Gate State Park

Photographer: Andy Jones Site: www.andyjonesphoto.co.uk Based in: Leeds, UK ONE Violent Reaction. Munoz Gym. Bakersfield, CA. April 2014.       Munoz Gym was a place that only existed in my dreams of sketchy 240p videos on youtube before getting to shoot this photo. After seeing footage of bands from HATRED SURGE to 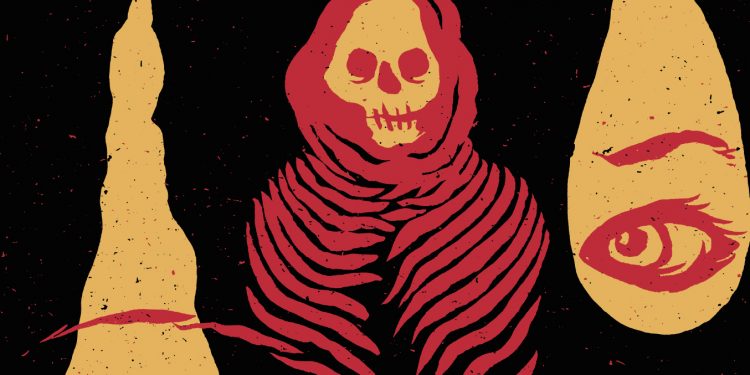 So what happens when a band cooks up a bunch of songs that defy genres and is able to channel their influences through the lens of honesty? This is just the case with Wailin Storms, whose soon to be released album One Foot In The Flesh Grave sounds like a morbid 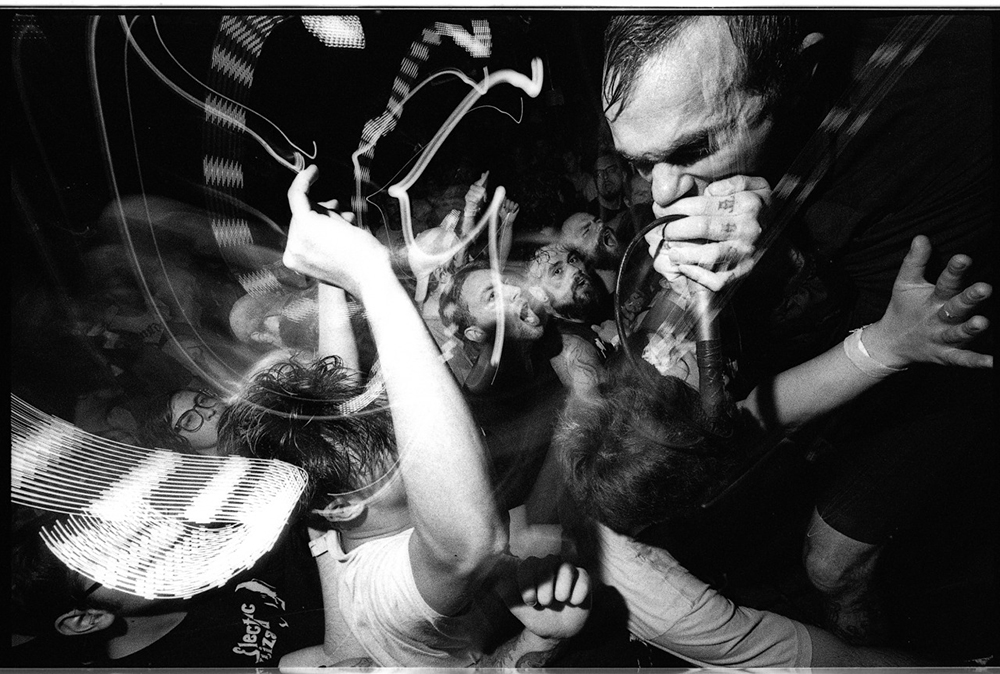 Photographer: Reid Haithcock Site:www.reidhaithcock.com Based in: Boston, MA ONE Thou at WFMU New Jersey I jumped on a short north east tour with Thou in the spring of 2014. In typical Thou style, it was a four shows in two days situation, with a radio appearance thrown in. After a