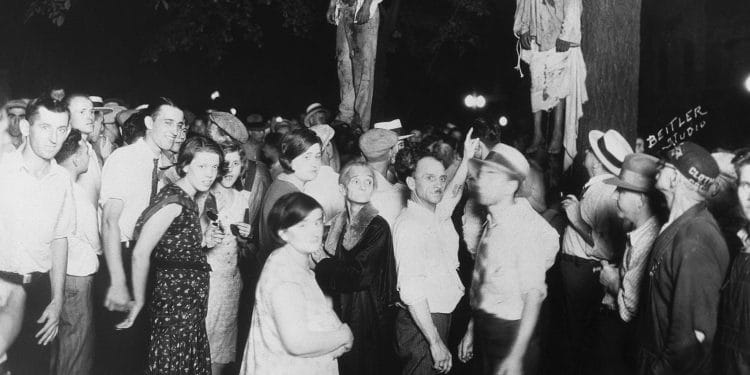 One of the main arguments of white supremacy is that the conditions we face today have no context in history. While white supremacy is happy to claim the accomplishments of Plato and Tesla as evidence for white superiority, it’s unwilling to confront the reality that the genocide and continual debasement

When I first started watching BBC documentaries, I realized they had a very different viewpoint on America than the one I was used to seeing on T.V.. Their America was a place full of odd people who believed odd things. Maybe because a lot of those odd people don’t even 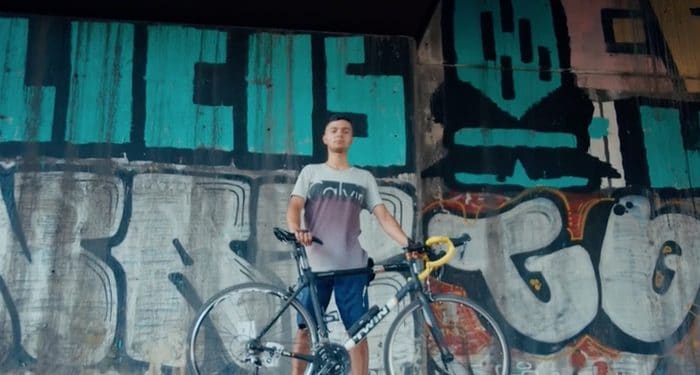 via Nowness For a crew of outcast cycle couriers in Spain, nothing beats hurtling headfirst through traffic in a race across the capital with no helmet, no lights and no fear—relying on nothing more than the adrenaline in your blood, and the sneakers pounding against your pedals. “It’s all about 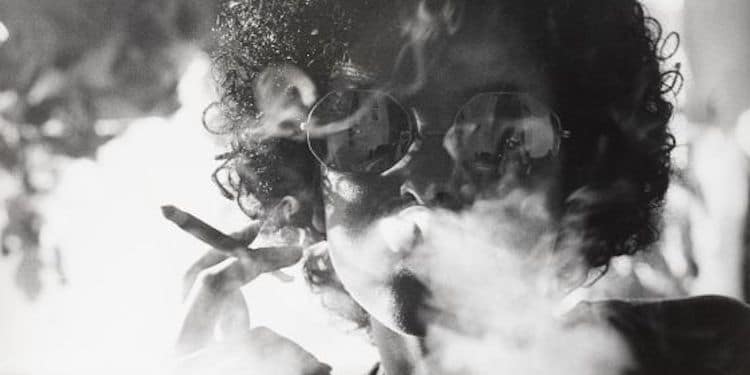 Profound and Prolific: The confrontational art of ADRIAN PIPER

Race, how it affects the way you relate to the world and how the world relates to you, is something we think about a lot. Sean and I are best friends with very different life experiences; he’s a black American man and I’m a white Canadian woman. Our kids are 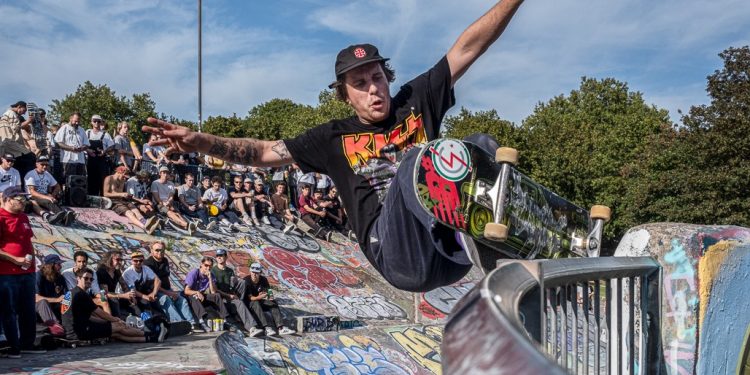 Watch “Nothing Meaner” The Story of Dean Lane Skatepark

If you follow CVLT Nation, then you know we are HUGE fans of Skateboarding and Skate culture/history. I found this rad documentary about the Dean Lane Skatepark in Bristol. This film hit me on so many levels – one being that I lived in the UK back in the day, 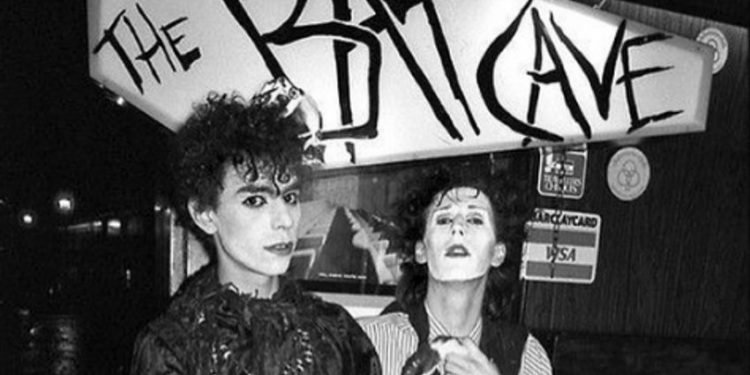 via Nowness In 1982, the original Goth club opened in London’s SoHo, organized by members of the dark and glamorous Specimen, and they called it The Batcave. The club was attended by nearly every post-punk musician in the country at the time, including Robert Smith of The Cure, members of Siouxsie