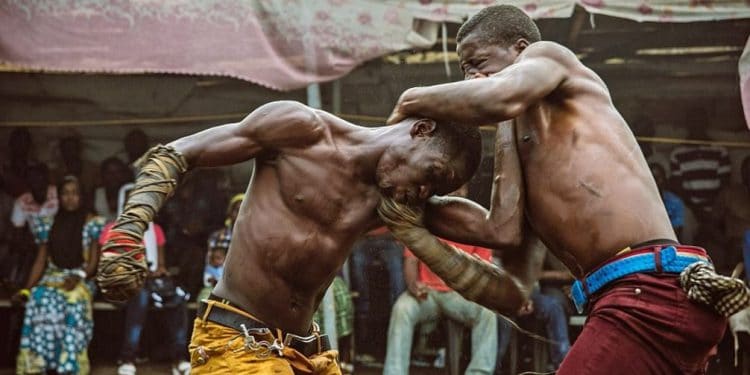 Blood, sweat and bandages! Watch this film about “Nigerian Dambe” 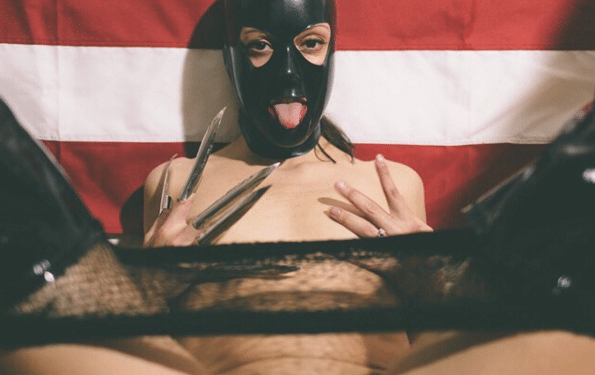 Who is Ian Reid? He is not only a killer photographer, but he also is an OG 90’s skater! He created my favorite skate video ever called “Sex, Hood, Skate & Videotape” (I wish I didn’t lose my copy!). What I love about his creative spirit is that he doesn’t 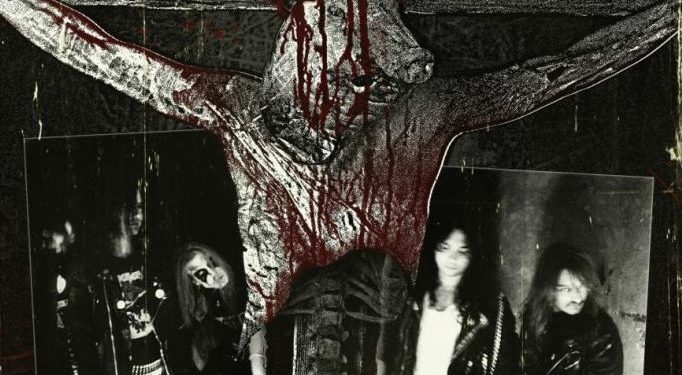 As most of us know, MAYHEM is a very important band when it comes to the genre of Black Metal. The back story of this band almost reads like a morbid and groteque Greek Tragedy. The 2009 documentary Pure Fucking Mayhem lays most of the cards of the table. Watch the film for yourself – 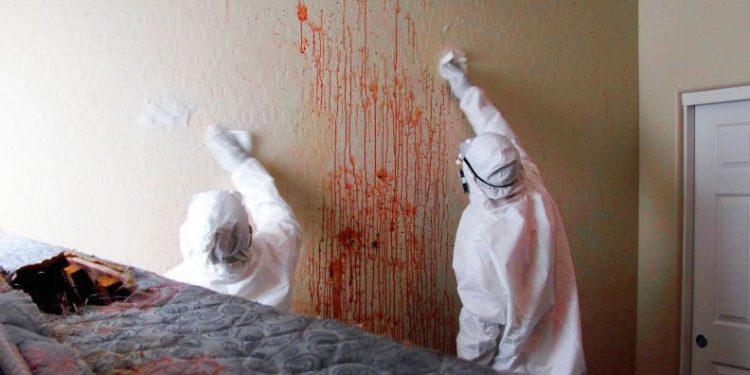 Is this gore filled job for you? Crime scene cleaners Documentary!

Crime scene cleaners is this the job you would want to do? This documentary is grim as fuck but someone has to clean up the gore of death! Thanks for the heads about this doc. Matt!…FYI the main dude in this film is a huge D-BAG and I want him 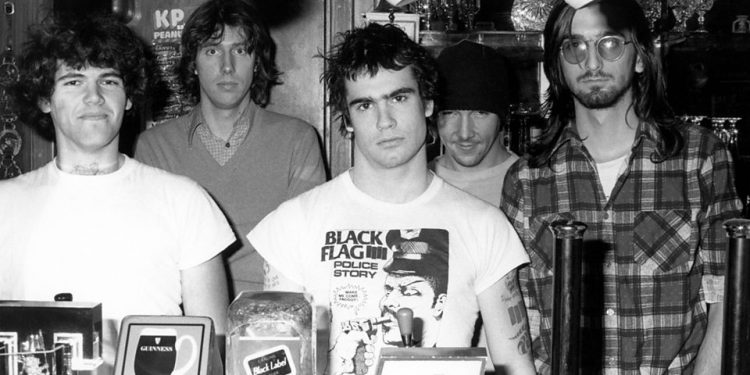 BLACK FLAG is one band from the 80’s hardcore scene that I have seen live more times than any other! This band has impacted my life in many ways and they will always have a positive place in my reality. Check out this cool documentary By Any Means: A Brief 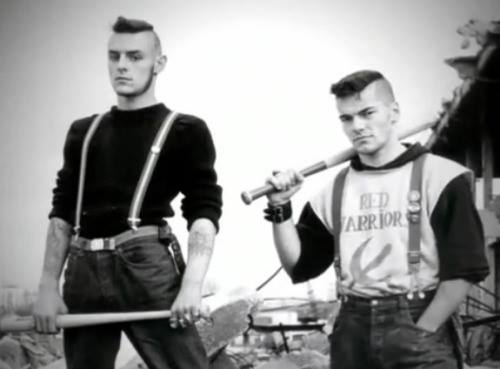 I have always been fascinated with skinhead culture, but more than anything, I have always known it was right to give Nazis a taste of their own fucked up medicine! Check this killer documentary Antifa: Chasseurs de Skins about the ANITFA skinhead crew called Red Warriors.

Blood, sweat and bandages! Watch this film about “Nigerian Dambe”