Back in late 2014, a completely unknown Italian experimental death metal band by the name of Assumption silently released their proper debut mini album The Three Appearances” on CD format through Italian underground label Terror from Hell Records. As it sadly goes with many inexplicably unfortunate underground masterpieces, something didn’t 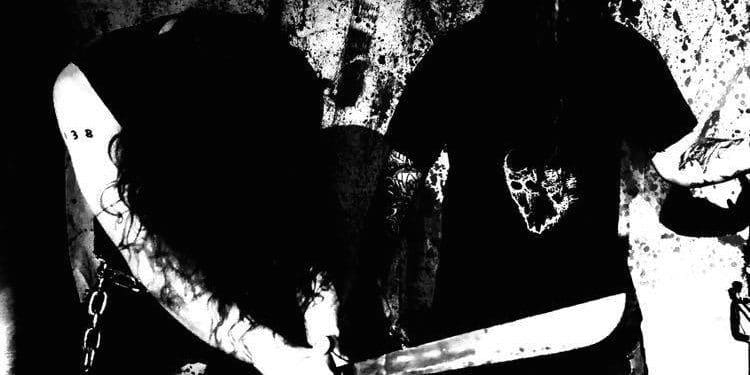 As well all know, Skullcrush is an entity that only exists to punish those unfortunate enough to possess mortal form. That being said, they’re newest offering of filth on Raw Skullz Records, appropriately titled Archaic Towers of Annihilation is available for consumption and has already received high praise from the 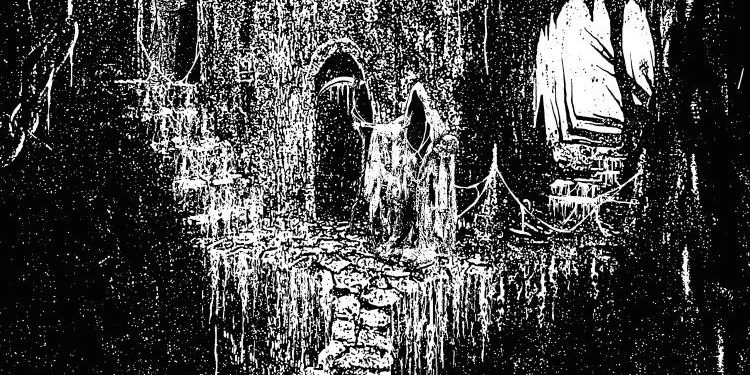 SNORLAX’s new album entitled II comes out on Jan. 10th via Brilliant Emperor Records and I know for fact that this will be one of our favorite Death Metal releases of 2020! I can’t believe how fucking awesome this project is, because from the moment you press play you will

This list is always impossible to decide, with some (minor) arguing between Sean and I about what goes on a genre list and what goes on our overall best album list. In the end what you get is a mixed bag of genres that will give you a broad overview 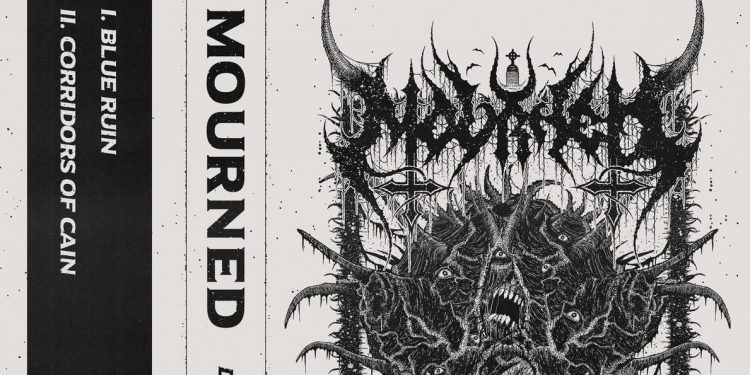 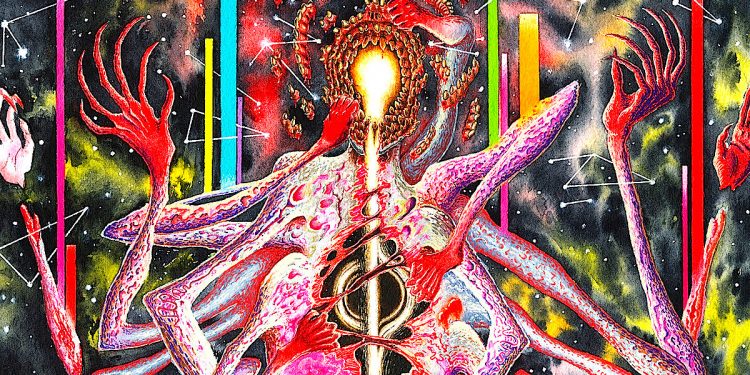