These Italian comic books for the discerning gentlemen were popular in the 1970s and 1980s. Fumetti featured under-dressed women being menaced and molested by men – robot men, perverted men, alien men, dead men, men with beards, mummified men, men with knives and monkeys. We’ve compiled a gallery of the 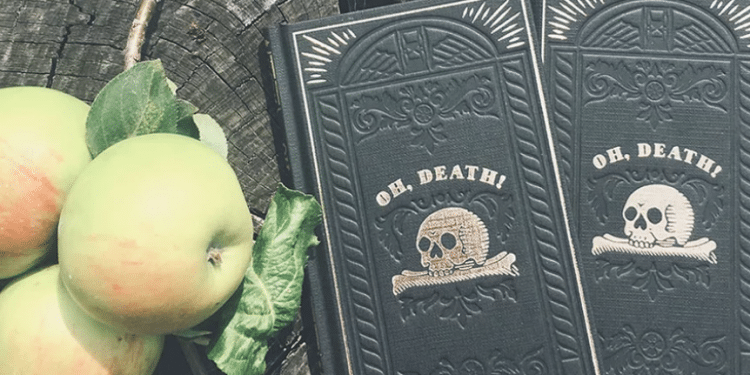 This feature was created by Serena Mazzini Black Letter Press If there is something that has always been part of man life since the dawn of time, that is the search for understanding the secrets of nature, knowing their meaning and raising the veil of Isis. The impressive thing is 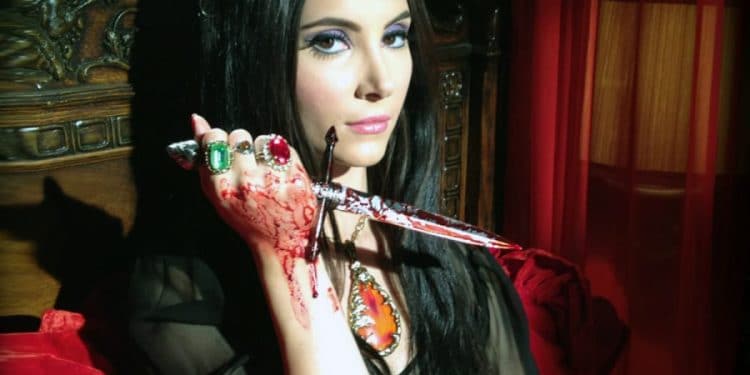 As someone once said to Faustus, try your brains and gain a deity, thought Brianna. The end of the beginning. Firstly, Brianna must be magically consecrated if she is in turn to become a magician. She must set herself free from the everyday world, her world; disconnect her connections, for 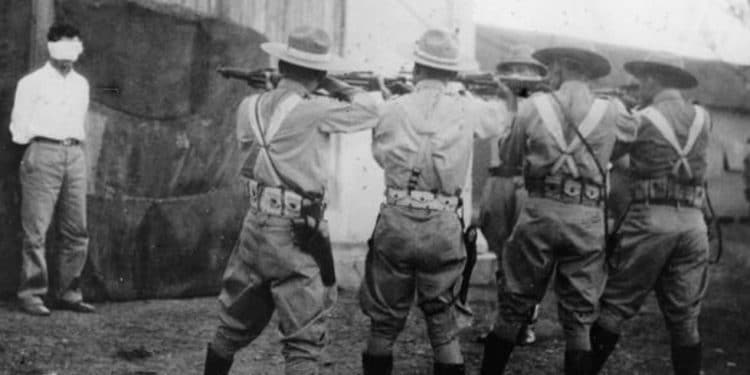 Imagine. A return to a mystical land, where there are many burials but no funerals. Twenty thousand here, ten thousand there. Give or take a dozen either way. An attempt to hide an entire people under soil. What a valiant and audacious plan! Here they go again. Drinking the black 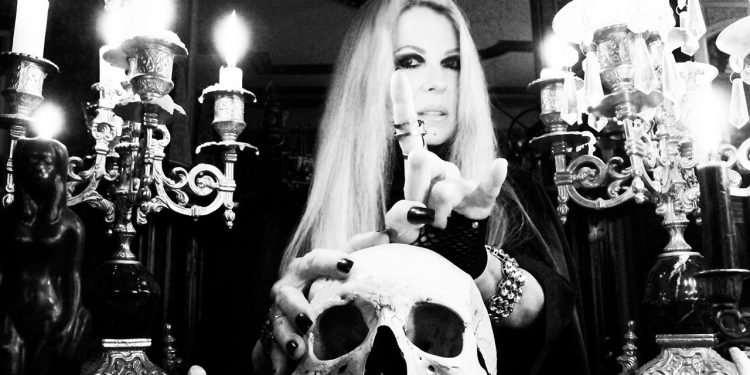 Five Years Later: A Look at the World of Metal Since Wicked Woman ﻿

It’s hard to believe it’s been five years since Wicked Woman was first published. Of course, it’s really even older than that, because it was years of work in the making.  I first stumbled across the idea when I had to do a project in college about women in metal, 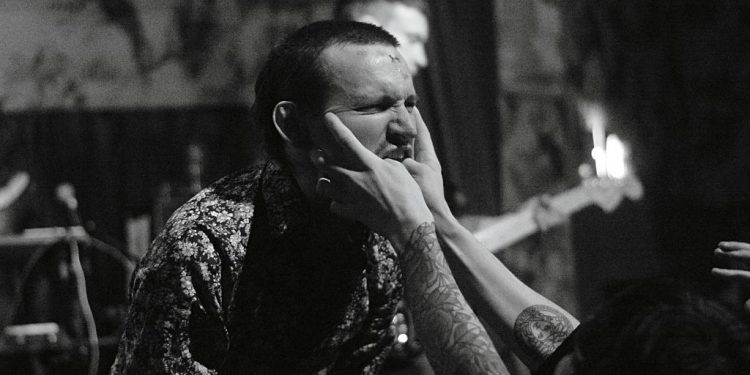 Photos: Daniel Kirby Going into hibernation is tricky business for any musical band, no matter how creative or innovative their sound might be. The hardest part about it is the manner in which they return. What usually occurs is a simple rehashing of old ideas, trying to capture a magic