During the Victorian era, trading cards were used to advertise products, but they also reveal the racism and sexism that was rife at the time. They look so playful and innocent, but there’s a sinister underbelly to their cartoonish surface… The Charles and Laura Dohm Shields Trade Card Collection is

Born in 1877, painter, printmaker and writer Alfred Kubin seems to have had a dark and tormented mind. He survived a suicide attempt at his mother’s grave at age 19, and the following year suffered a nervous breakdown after a year in the military. When he discovered the work of 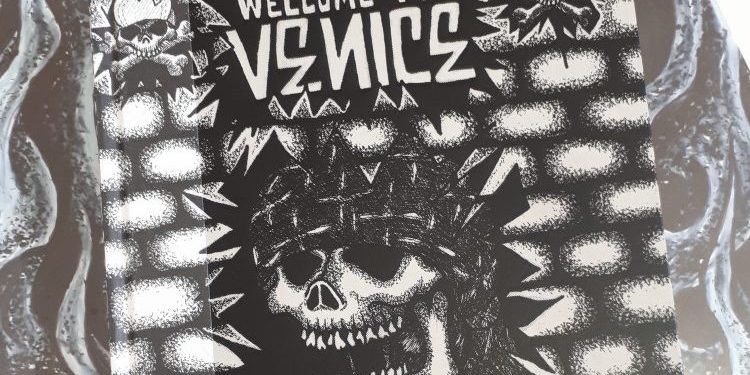 An Uncensored Look at the Artistic Life Of Ric Clayton!
‘Welcome to Venice RxCx’

Venice Beach, CA is a special place for the creative world – the list of artists that come from this hood is long and goes back decades. It’s also a place that fosters a strong sense of pride and localism. I moved there around 1975, which for many of the 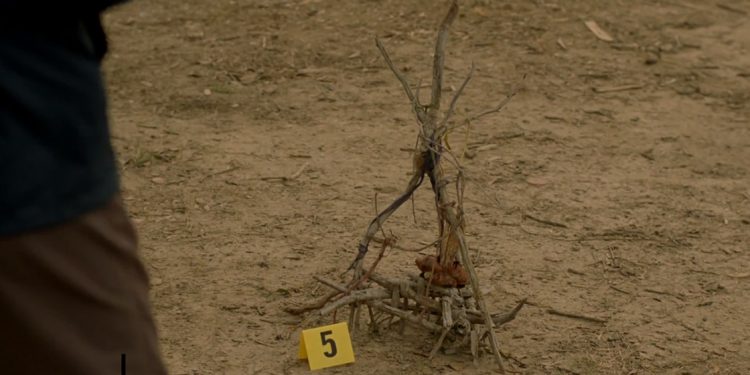 Maybe We Should Turn Back: Stick Hexes in Popular Culture [Part II]

Part II- Trail of the Great Old Ones While the stick hexes of the Blair Witch franchise have a clear lineage, the so-called “devil nets” or “bird traps” of True Detective have a much more mysterious origin. They are described by a pastor in an early episode as being connected

The Most Respected Print Magazine In Metal: Bardo Methodology

Bardo Methodology by far is the sickest and most in-depth magazine in the underground! Their interviews are in a league of their own – in issue III you will find interviews with Leviathan, Portal, Watain, Darkthrone and many more! The amount of passion that is put into each issue is

The Putrid Vile Artwork of FESTERING

We all know the world is a fucked up place full of fucked up people, and we all need a way to escape sometimes. I use art as a way to escape from this grim reality. FESTERING is an artist that I have been following since the beginning of this