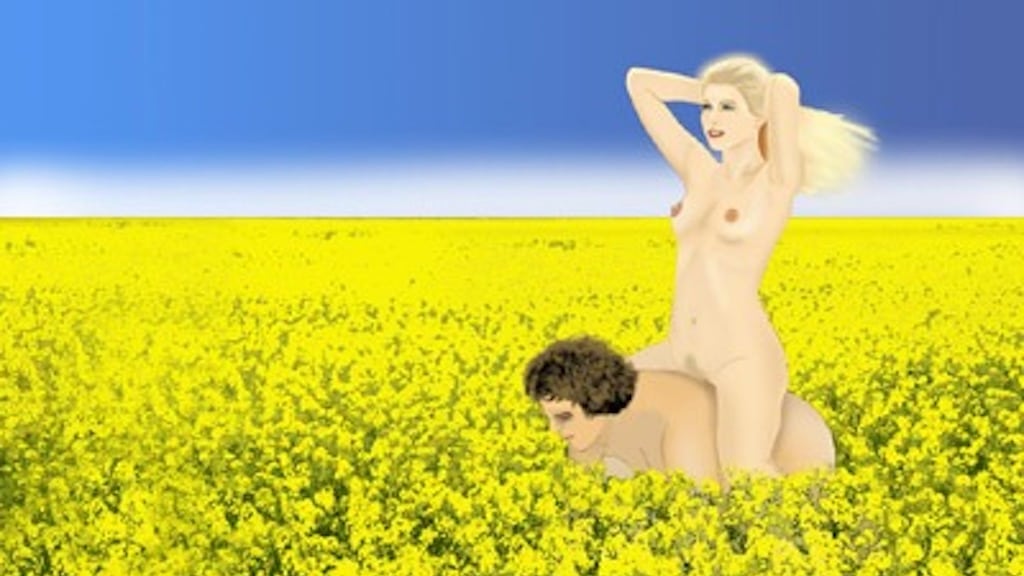 When I was a little girl, I couldn’t have imagined movies like Wakanda Forever or The Woman King, where women lead with strength, integrity, and wisdom instead of clinging to the hero’s strong arm while he shields her from the violence of the world. The fact that my girls can see themselves in characters who exude power, resilience, and bravery instead of shrill, hysterical terror (I grew up watching Indiana Jones, enough said) is monumental in how they see themselves in the world, and what they see themselves being capable of.