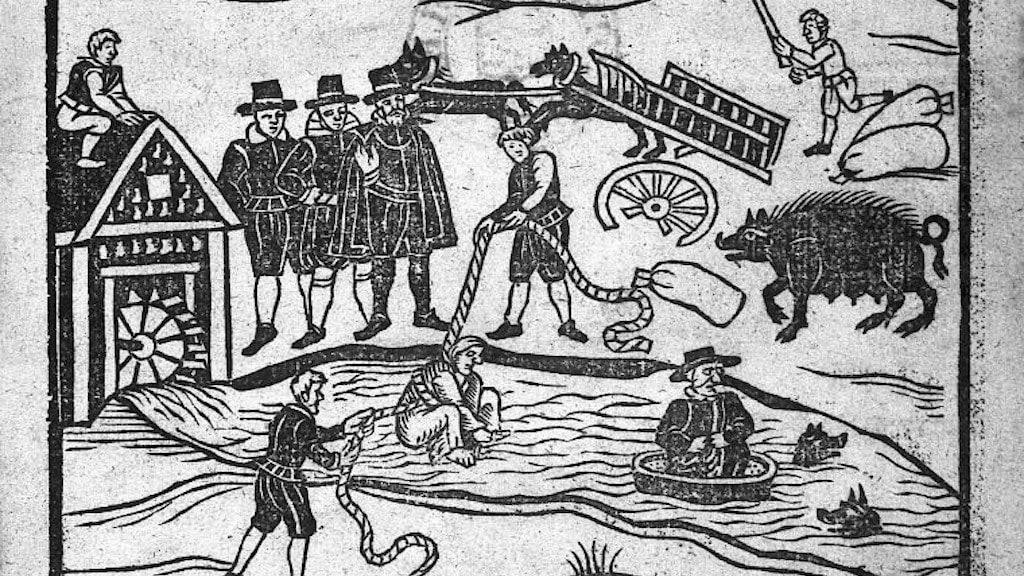 a woman thought to have magic powers, especially evil ones, popularly depicted as wearing a black cloak and pointed hat and flying on a broomstick.

an ugly or unpleasant woman.

a woman who is bewitchingly attractive.

In the 1500s, alongside the rise of the Reformation — the euphemistic name for fundamentalist Christian torture squads — successful women in the beer brewing trade were suddenly outed as witches, leaving men to dominate the now $700B industry. Strange how that worked out. I guess God is really in favor of men making money.

50,000 women were murdered in North America.

It’s yet another genocide we’ve turned into a classic, cheesy Halloween costume.

Today, we associate witches with crystals, moon cycle tattoos, and black felt hats. We should instead associate her with the women who speak their inner wisdom too freely and loudly and are removed from the public eye because they’re crazy, and nobody likes a hysterical woman.

We should associate her with all the things women aren’t supposed to be in order to get a “high-value man.” Witches don’t have locks and they choose their own keys. She’s naked, but not performing nudity.

We have a lot of words for “witch” today, and they have everything to do with women’s minds and bodies resisting patriarchal control—and nothing to do with our magical powers.

We should associate her with the women who carry on their craft in secret because it isn’t safe to be shared with other people. We’ll never really know who is a witch because she won’t tell us, it will interfere with her magic.

I believe in witches. I just think that every portrayal we have of the witch is nothing more than a projection of male insecurity. European males, to be specific. “She’s a hag I’d never fuck, or a nymph I can’t stop myself from fucking, or basically any woman who’s fucking with my bag.”

But since witchcraft is real, and secret, that’s a mentality we all should be very fucking careful with.

Since it’s the season for goofball depictions of witches, check out this collection of 16th and 17th-century engravings, pamphlets, and woodcuts, produced mostly for the purposes of hunting them down and publicly torturing them.

In this article:Featured, witches, witches sabbath