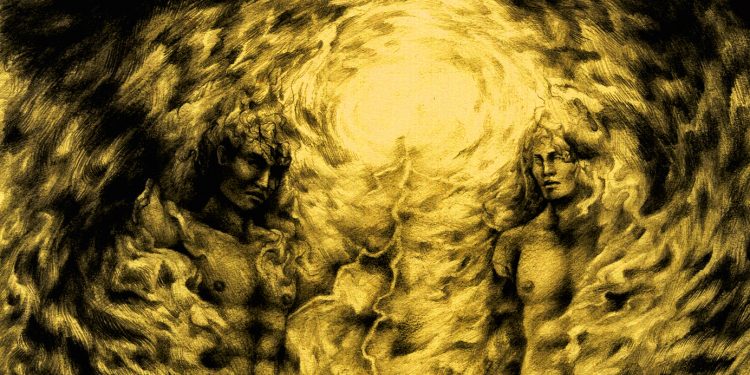 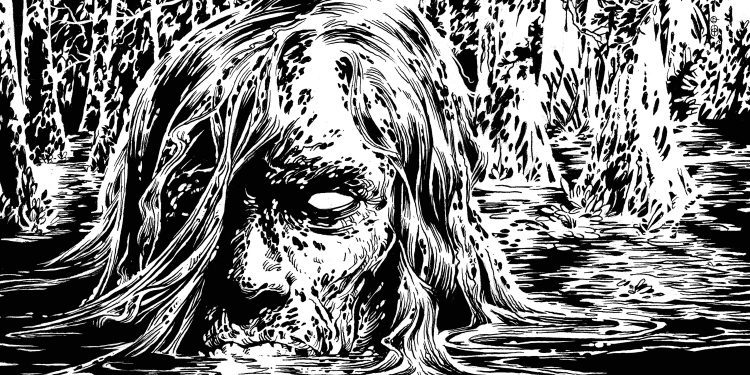 If someone asked me right now what is the top Death Doom record of 2018 so far, I would have to tell them in a heartbeat that it is INNUMERABLE FORMS Punishment In Flesh. I can’t stop listening to this new underground masterpiece because it is that fucking good! You don’t even 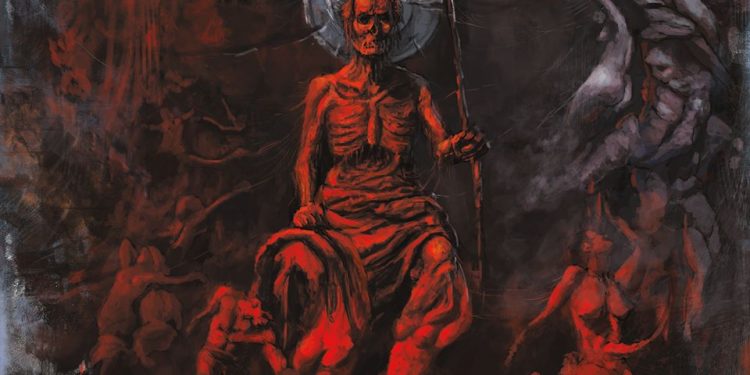 I’m going to wax affectionate here for a second; Of Feather and Bone is fucking amazing. Nary a release of theirs has passed my desk that I’ve not beaten to death with repeat listens. Their previous material straddled and blurred the lines between grindcore, crust and death metal, with only 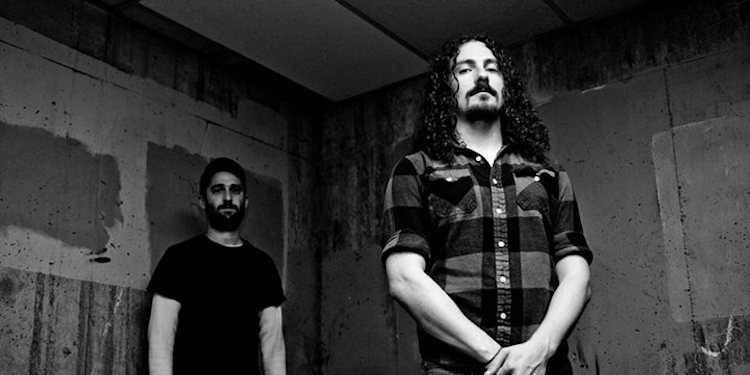 SIX – HOWLS OF EBB Cursus Impasse: The Pendlomic Vows This recluse but extremely prolific San Francisco progressive black/death duo has returned once again with what is their third full-length album in three years: a mind-fucking downward spiral into the most surreal pits of musical madness. Blending the thechnicality and brutal artistry of 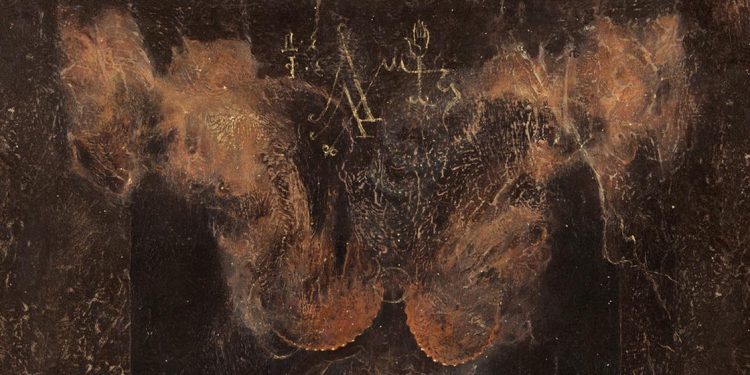 Hallelujah, indeed. Since first discovering Gevurah sometime in 2013 after the release of their intoxicating debut EP Necheshirion, I’ve watched with interest what this two man act out of Canada would do next and was teased considerably with 2015’s two song demo A Dialogue of Broken Stars, a release that