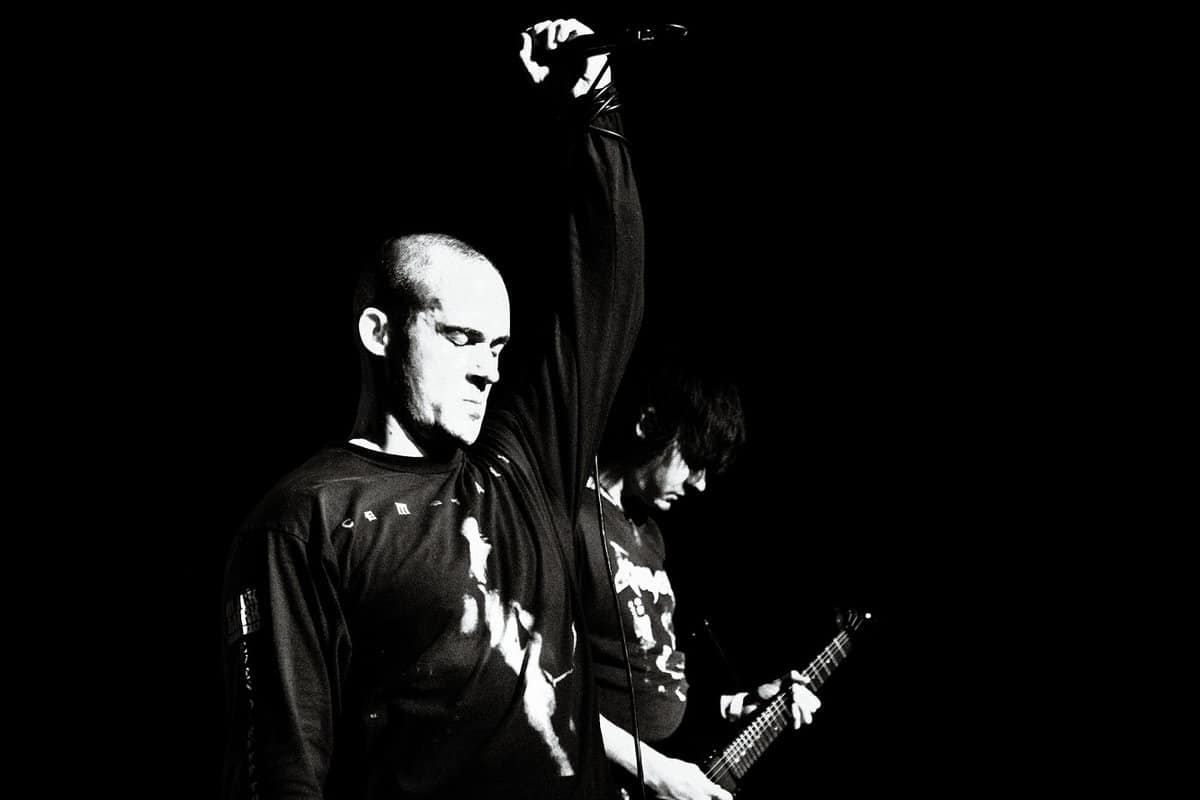 Excuse me as I plug my reality into the Death Doom-laden world of INNUMERABLE FORM’s new album “Philosophical Collapse” which is out now via Profound Lore Records. WTF — every track on this album is a slow-moving whirlwind of sonic grim. What is really resonating with me is the tones that are manifested in this offering because they actually change your emotional makeup. INNUMERABLE FORM has injected loads of soaring heavy melodic peeks and valleys in this record. Blast their song “Built On Wrought” and y’all will hear how these warriors of Death Doom are bringing something new to the game. I can’t front at times I feel like they have decided to shower us with the sorrowful energy of Funeral Doom. Songs like “Deified Tyrants” are massive portals of decay that are packed with fury and mournful beams of death. INNUMERABLE FORMS don’t only punch y’all in the teeth with this, they also allow the listener to see the world through their eyes of empathy. I know I’m not alone in saying this but I’m sure that Philosophical Collapse will end up on many lists for the Top Death Doom Albums of 2022.