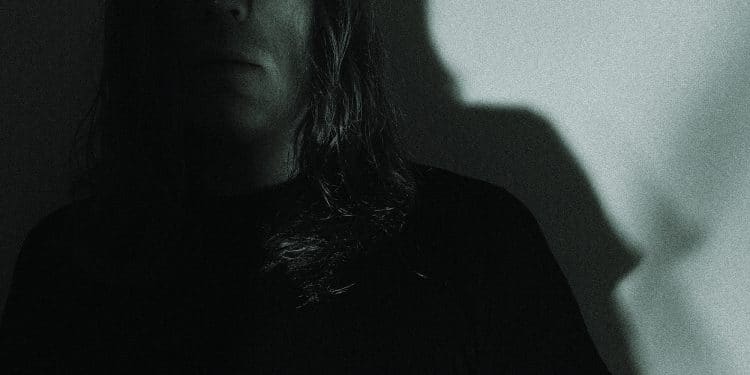 Some music is meant for playing in the background while you go about your life – it creates an atmosphere but doesn’t take over the room. Some music sucks all oxygen from said atmosphere and roots you in one spot, unable to complete any task besides listening to it. That’s 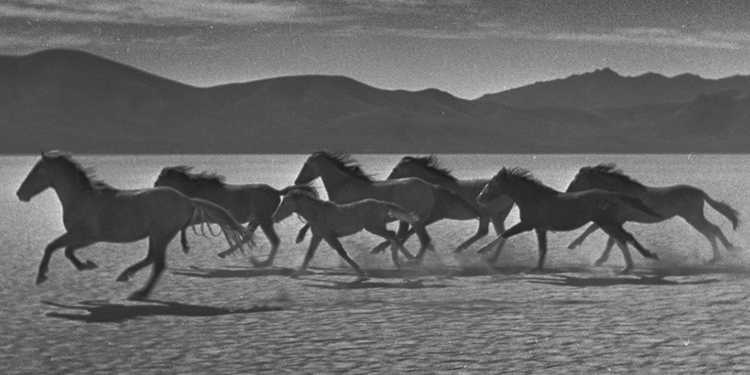 OIKOS are a band that has captivated us time and again with their gorgeous ambient drone, and their latest release, The Great Upheaval, via Knocturne Records/Envelope Collective, is another stunning sonic masterpiece. The record came out just a couple of weeks ago, and it’s haunting tones have become a part 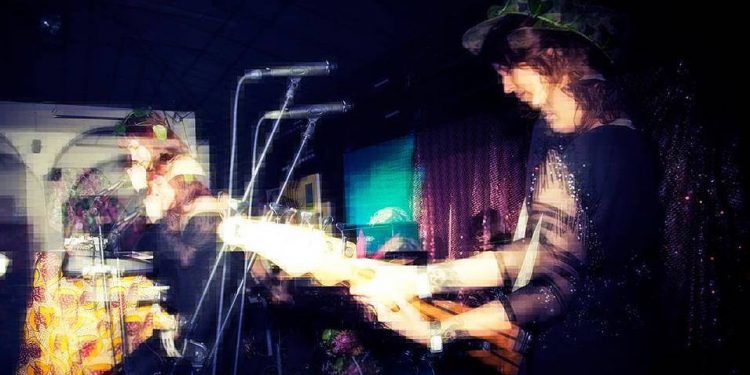 Get Lost in the Sonic Heaven of Rakta’s “III”

Here is something truly different –while earlier we posted a full set from Brazil’s Rakta, along with their upcoming tour dates, we are now going to dive into their newest album that is being released on Iron Lung and dissect it’s beautiful dissonance. The album reaches beyond the comfort of marketing sub-genres 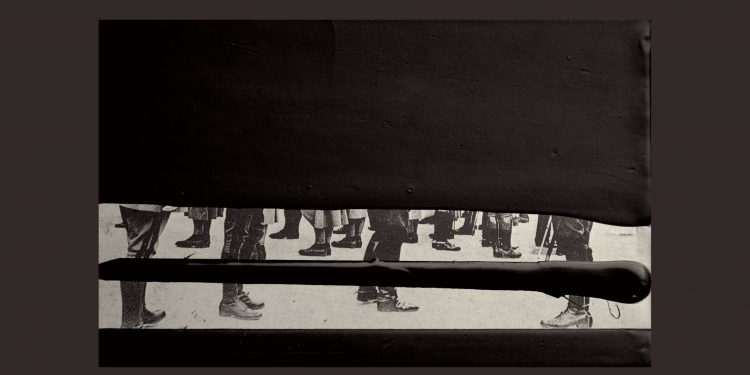 In the late ‘90s, the label Infrastructure New York was an outlet for the sporadic releases of David Sumner (aka Function), but in the last two years it has re-emerged as a more consistent platform for electronic music. In the next years, many great artists saw their releases put out