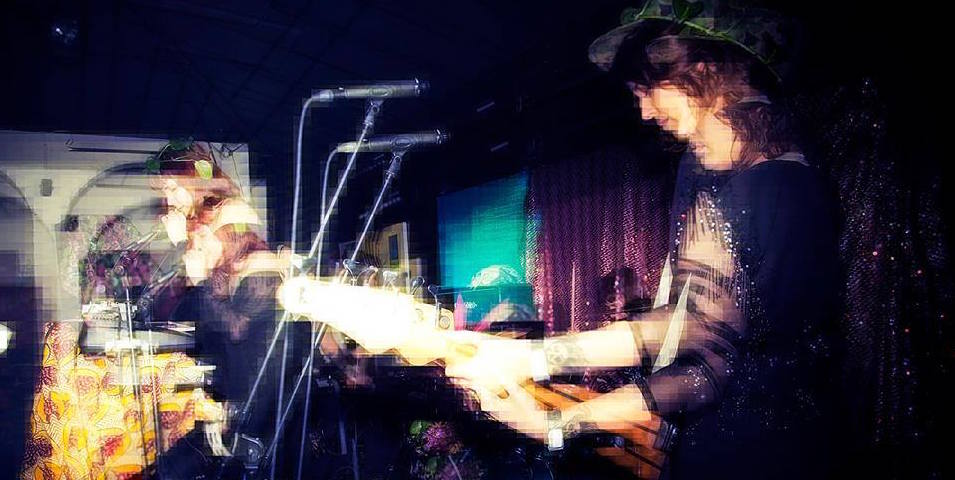 Here is something truly different –while earlier we posted a full set from Brazil’s Rakta, along with their upcoming tour dates, we are now going to dive into their newest album that is being released on Iron Lung and dissect it’s beautiful dissonance. The album reaches beyond the comfort of marketing sub-genres to create music that taps into the primal spiritual nature in us all. With Rakta‘s ritualistic manner, the chanting is droned over the driving bass until synths that belong in a 80s sci-fi soundtrack help the dynamics swell. Hearing a band that is this original is very refreshing to me, as I wake up to a half dozen post-punk albums sitting in my inbox every morning, and then I still go out and scour the inter webs for more – most of these discoveries sound great in the press release, but fail to move me when I am earbuds-deep into the music. After a minute of odd atmospheric sounds, the bass rumbles to life to get the second song moving. The singer’s voice is both cold and emotive. She never makes me hum “Kiss Them For Me” under my breath. The only comparison that comes to mind is in the ritualistic expression of the vocals which make me think of Diamanda Galas, without the witch-like cackle. There is scare trace of the cultural current I would expect from a project coming out of Brazil, aside from the fact the lyrics are sung in Portuguese. This only adds to the tribal feeling that the spinning layers of percussion invoke. The second song evolves into a full-blown drum circle that might bring back fond memories for fans of Crash Worship. This ten minute piece of sprawling work winds around to summon a 60s organ groove with the clang of varied metallic chimes ringing around it. A more electronic throb dominates the third song, with distorted screams and squeals creating a jagged ring of sonic harshness. This creates a dark interlude before they explode onto the dance floor with the more driving “INTENCAO.” Here, their bass player succeeds where many who approach this type of music flounder, as they are unable to merge groove and tension as gracefully as it is done here. The last song is actually the first song to have any punk attitude in the burly bass line that comes charging out of the weird space noises. It escalates into an organ jam with the vocals taking more of a backseat, to only provide the chanted coda. 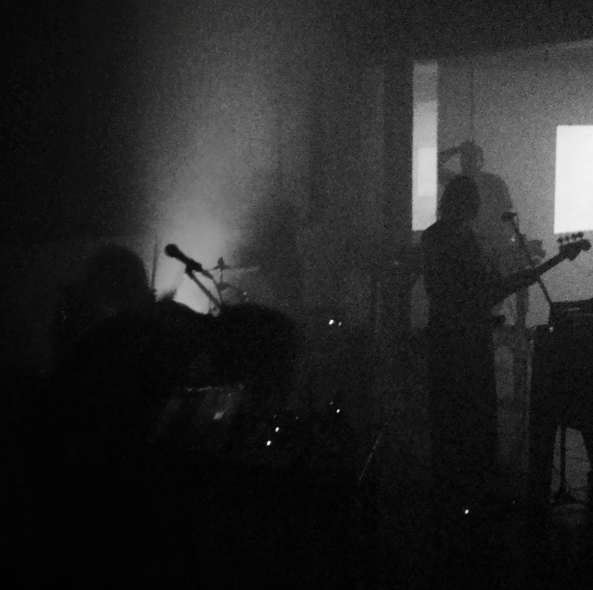 While I prefer the songs that highlight the vocals, I’ll take anything this band gives me. It was nice to be jarred out of the endless parade of silent desperation that coils around their Anglo Saxon counterparts, and hear music that offers a more primitive release without wallowing in angst; I have plenty of punk and metal albums to give me that. If you are looking for something to break up the mundane shuffle of your iPod with joyful noise and breathe new life into your ears, then here is the album for you.