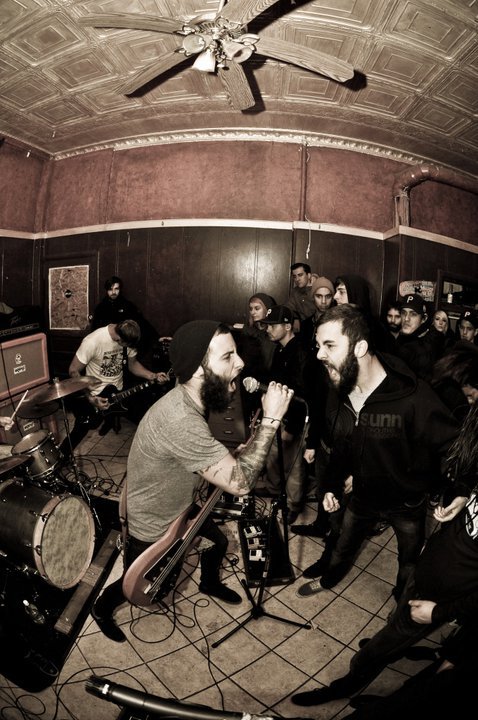 TORCH RUNNER
Destroy Everything Around Them! Full Set Now Showing!

Are you in the mood to make your ears bleed in a good way? All you have to do is watch this ultra intense full set from TORCH RUNNER filmed by our comrade Will Butler. I have more news about this band – they just signed to Southern Lord for 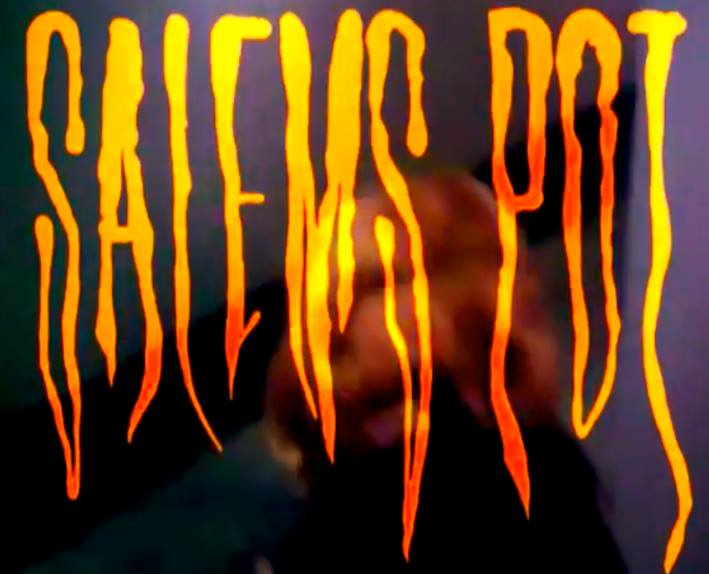 Are we fans of Easyrider Records? HELL YEAH! Do we get high to the sounds of Salem’s Pot? DOUBLE HELL YEAH!…We are super excited to hear the band’s new album …lurar ut dig på prärien on April 29th via Easyrider Records. We premiered their new song “Nothing Hill” earlier this 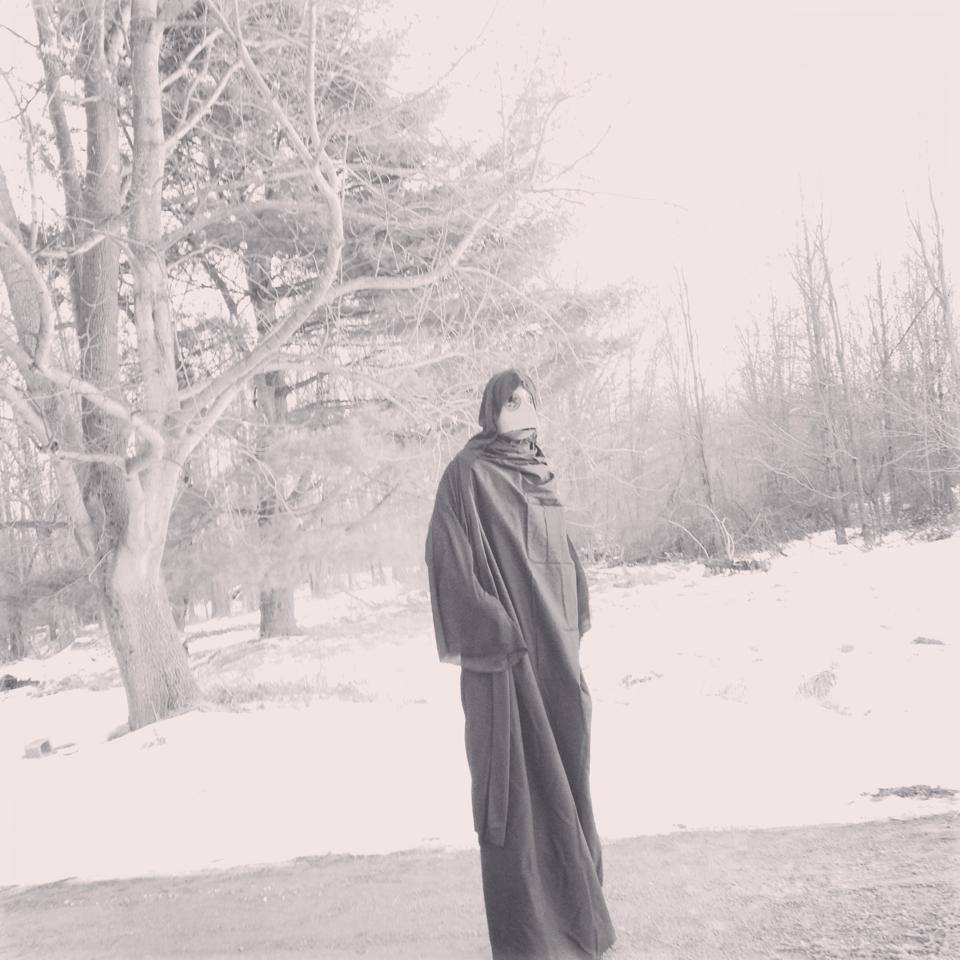 CVLT Nation Video Premiere:
I AM HERESY
“March Of The Black Earth”

I AM HERESY‘s new album Thy Will will be released on March 4th via Century Media. Right here and now, you can check out their new video “March Of The Black Earth” and you can pre-order the record HERE! 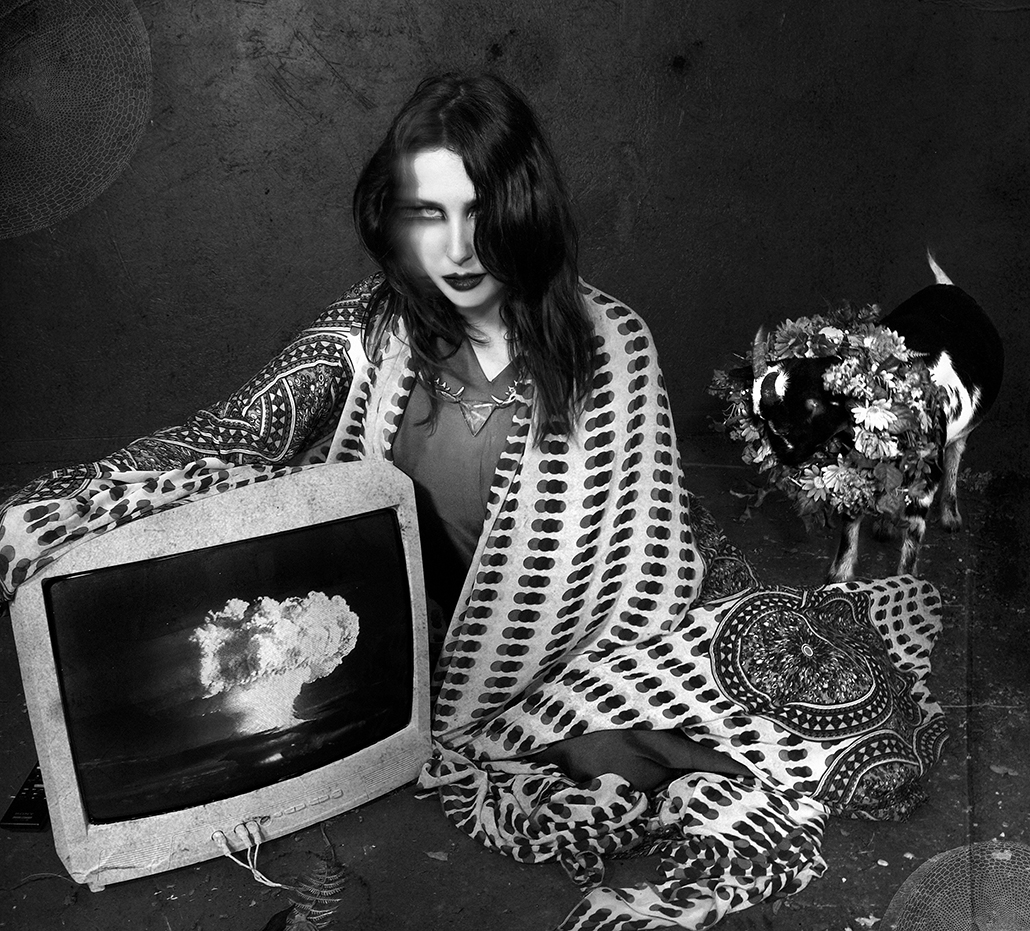 This might my be the sickest video you see this month. CHELSEA WOLFE has released a new visual for “Feral Love” from her album Pain Is Beauty. The moving and intense visual was directed by Mark Pellington and produced by Cathy Pellow and Sargent House…This video is an excerpt from 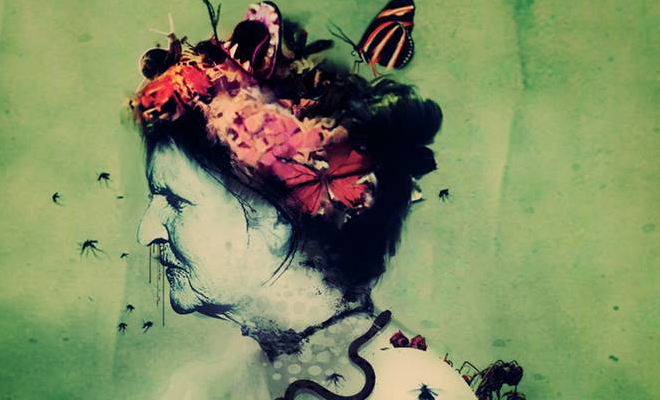 On April 1st, get ready to prey at the altar of doom to the sounds of the new MONOLORD album Empress Rising, coming out via Easyrider Records. I can tell you that once you hear this record, you will realize like I did that it a fucking classic. For now, 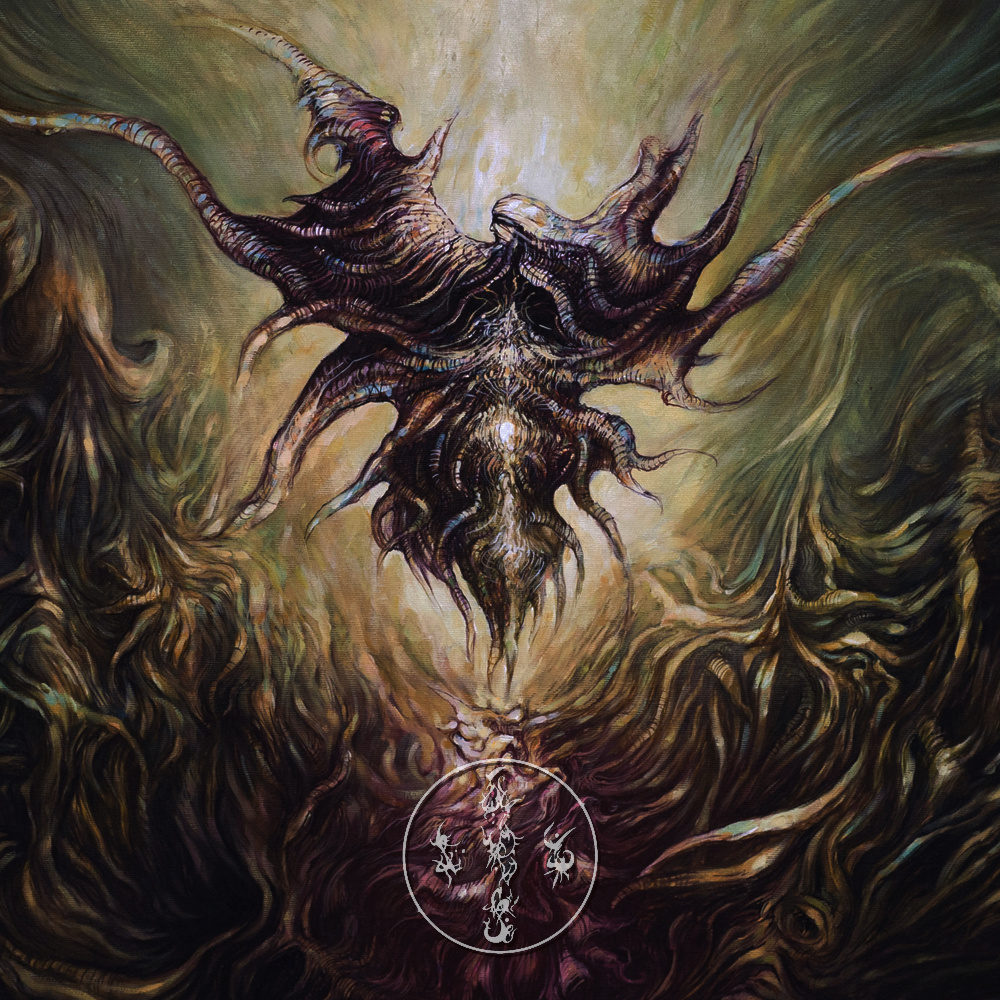 Self-proclaimed “prophets of an alternate death metal”, Aevangelist are just that; a monstrosity the likes of which we’ve never seen. Maybe cross Mitochondrion with Gnaw Their Tongues and you’ll get something like this – crushing blasphemy from another dimension of horror entirely. For if you fully immerse yourself in Aevangelist‘s

TORCH RUNNER
Destroy Everything Around Them! Full Set Now Showing!