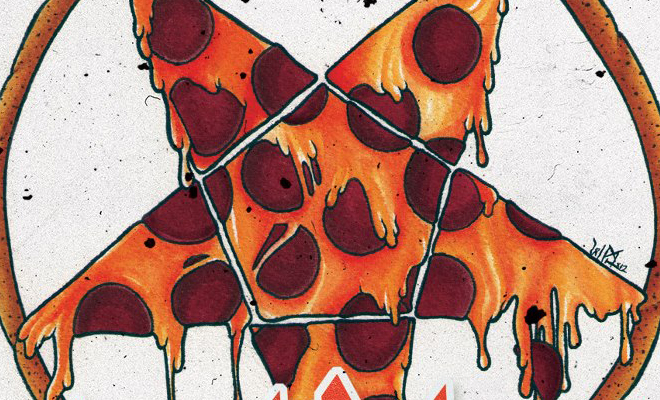 Axeslasher were born out of an unsettling love for 80s slasher flicks and its associated gore, the deep and dark nature of human morality and the desire to touch on the less than angelic side of life. The trio formed in late 2011 and for the most part, the band 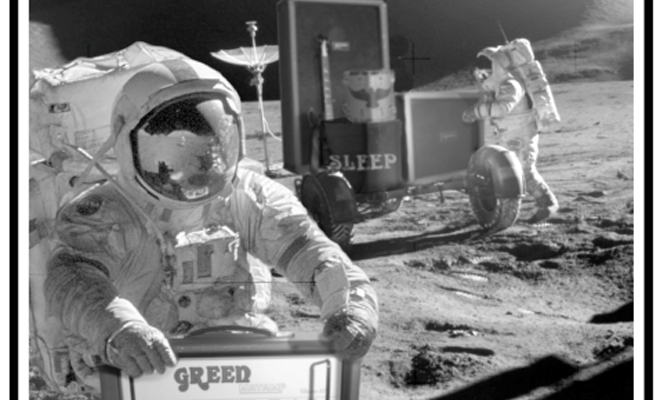 Damn, this is fucking perfect viewing for any SLEEP fan – them killing it at the 2013 Hellfest. Everything about this footage is on point, from the band’s performance to the stellar sound quality! SLEEP RULES!!!!!! 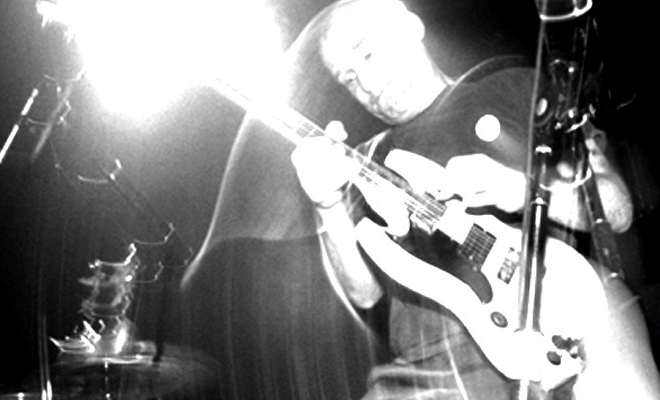 Hands down one of the best bands to ever do it is FUGAZI! Check out this amazing performance of them killing shit in Brazil in 1997. Now it’s time to allow for FUGAZI to say the rest… Photo by MUYPUNK.com 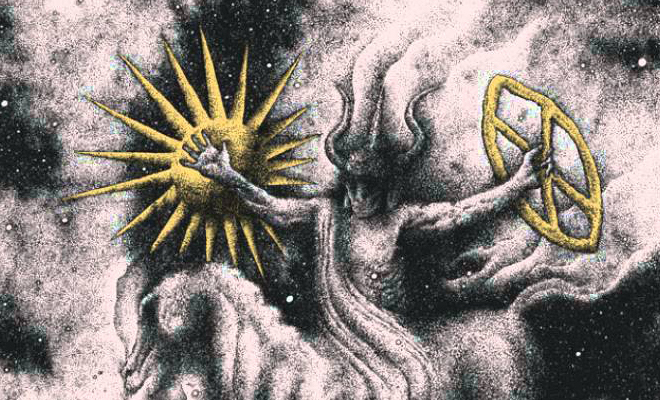 Check out Obliteration at the Relapse Records X CVLT Nation SXSW 2014 Showcase, March 12th at Dirty Dog Bar! More info here… We are counting down the days to next Wednesday’s showcase, and OBLITERATION has put together a road trip mix for their journey to this year’s SXSW. Check out 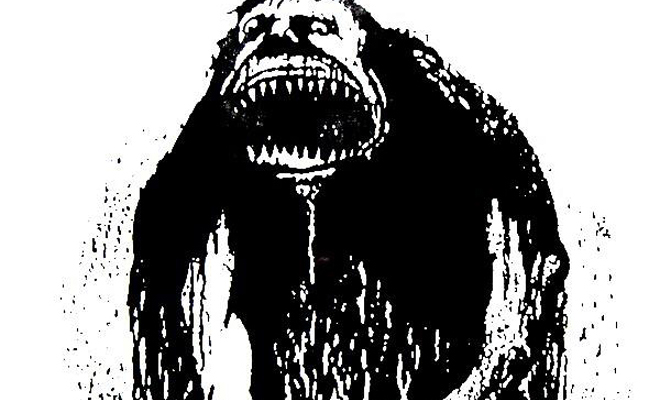 I’m in need of some sonic & visual pain! It’s time to watch GRIEF destroy shit live in 1998 in North Carolina. Press play and feel the tortured angst from this gnarly band…GET DOOMED! 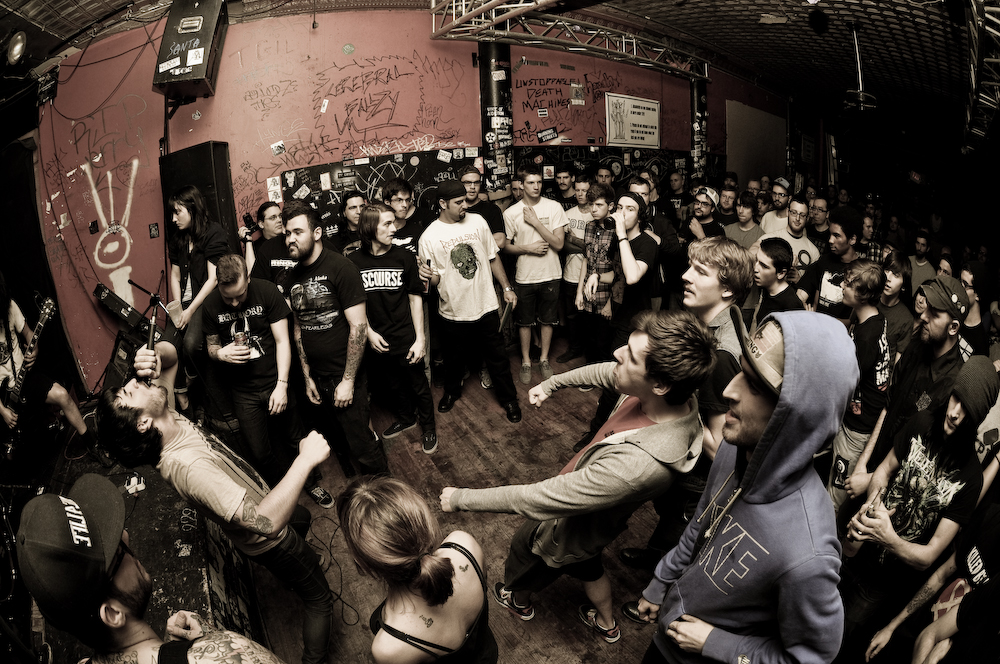 One of the best things about being a part of CVLT Nation is the relationships we have with so many cool humans around the world. MASAKARI was a band that not only created a classic album in The Prophet Feeds, but also walked the walk to stand up for everything