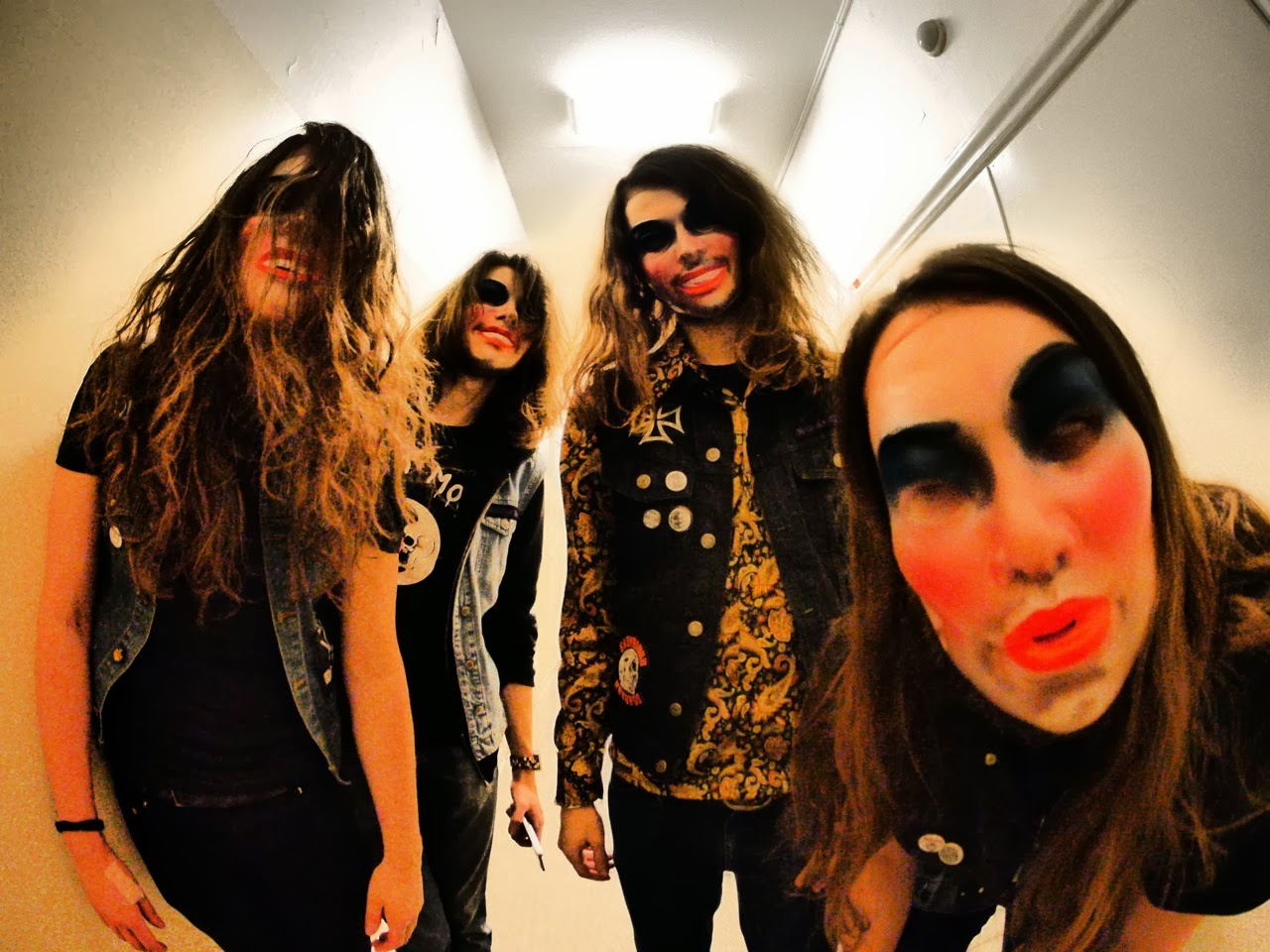 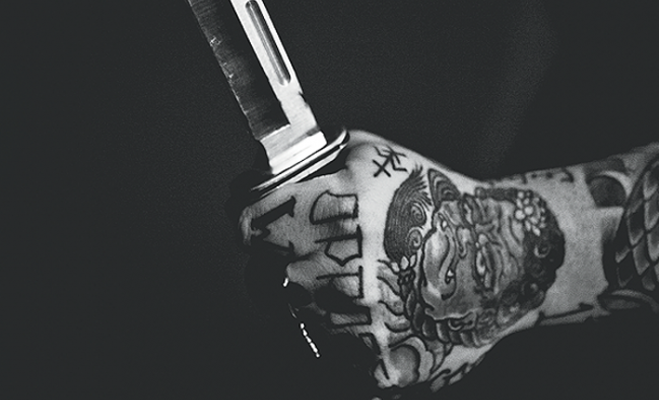 YOUNG and in the WAY
cover Candlemass
“Solitude” Now Showing!

One record that I know is going to have heavy music fans hyped this year is the soon to be released album by YOUNG and in the WAY entitled “When Life Comes To Death” via Deathwish Inc. Right now, check out YAITW giving a stellar performance of Candlemass’ “Solitude”. CVLT 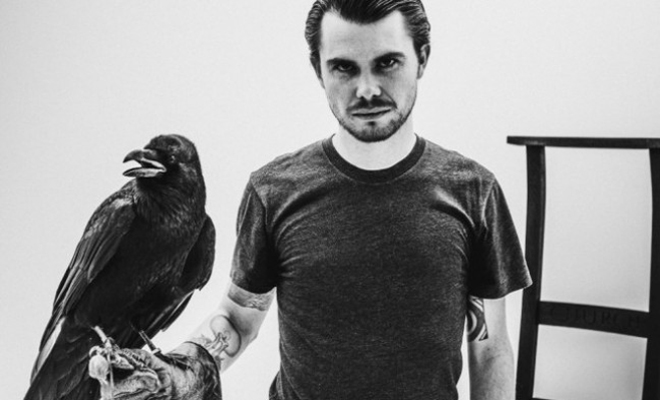 Text: Nowness Photograph by Stefaan Temmerman Amenra: “A Mon Âme” Willy Vanderperre Strips Bare the Belgian Rockers “It was the first time really that we did something that was out of our hands,” says Colin H van Eeckhout, the lead vocalist of doom-metal band Amenra, of working with Willy Vanderperre 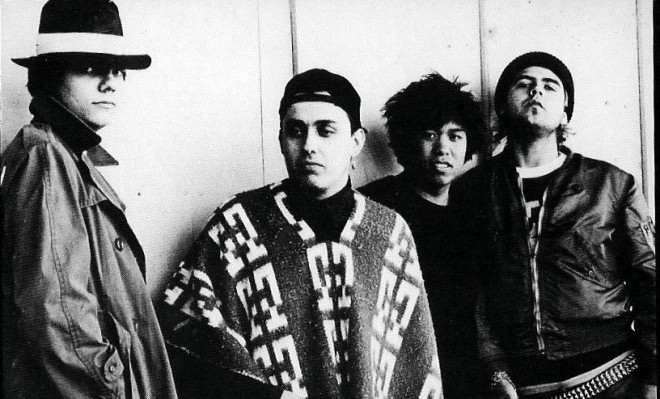 Looking back on the SoCal 80’s hardcore scene, so many things run through my mind, but one thing that really sticks out is UNITY! Sometimes we unified with our neighborhoods, but many times we unified on the basis of being punks! I had an open mind when it came to 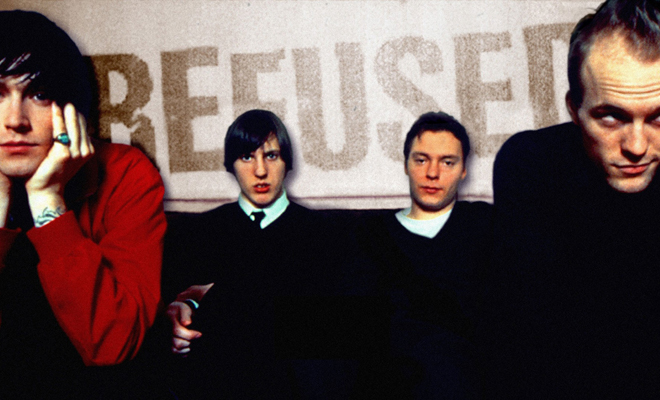 We all know one of the most outstanding bands to come out of the 90’s was REFUSED, and I think they changed the shape of punk to come. Check out this off the chain performance they gave in a DIY space in Ireland in 1998. 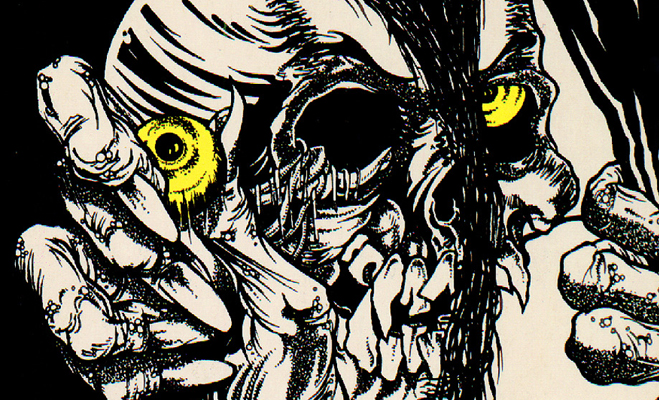 Walk Among Us…
The Misfits 1982 Detroit
Full Set Now Showing!

There was a time when The Misfits did not get that much love, and during this time their midwest fans kept them going. Check out this killer lo-fi performance of them wrecking shit in the Motor City in 1982!