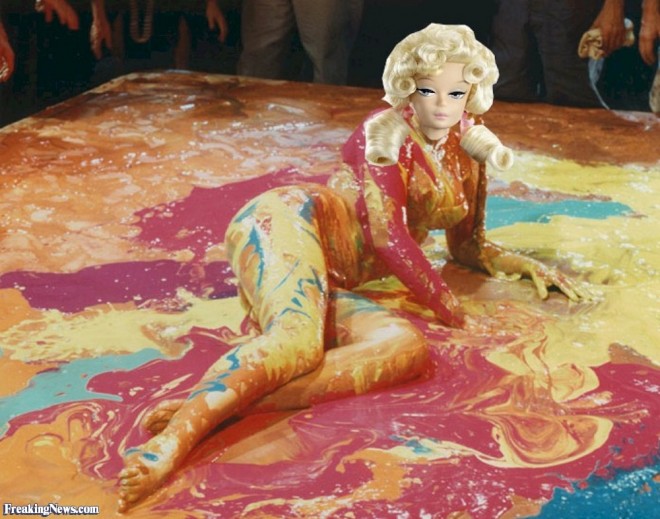 This next drug we are going to take a look at seemed like a logical choice, as it explains my love for X-mas lights, despite the fact the only holiday I acknowledge on December 25th is Saturnalia. As explained in the first installment of our exploration of wonderfully wicked world of drugs, these are not the views or beliefs of CVLT Nation as a whole. I have personally done every drug we are exploring, but have not used recreational drugs in thirteen years, following fourteen years of use that ended with me having to deal with some serious addictions. If you have read my other work, it should come as no surprise my views on drugs differ greatly from the largely Christian recovery community. I feel all drugs should be legal, and do not take a militant straightedge like view of them; just because I can’t use them doesn’t mean other people should not. I had some very positive experiences on certain drugs and adhere to the hallowed words of the Butthole Surfers: “it’s always better to regret something you have done than something you haven’t done.”

While some of my thoughts on the subject, as well as personal experiences, will be shared, I am going to attempt to maintain a somewhat neutral stance here, though with this drug it’s hard, since I think it was a great teacher…it also made me a little crazy. Lysergic Acid Diethylamide was first synthesized by Swiss scientist Albert Hoffman in 1938, who went on to write a book about the drug called LSD: My Problem Child. He did not discover the drug’s psychedelic properties until five years later in 1943. It only took seven years after this discovery for the CIA to try and use the drug in its MK Ultra program as a means of mind control. It became illegal in the 60’s after widespread use in the “hippie generation.” It is a derivative of ergot, a fungus that was once found in bread from around the time of the Salem witch trials, one that is theorized to explain some of the hysteria. 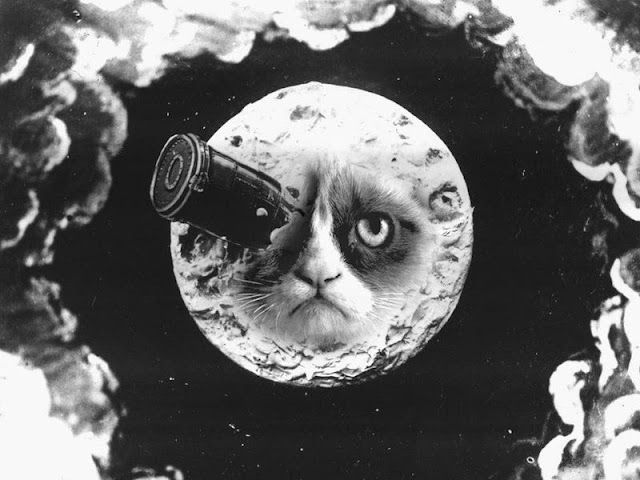 Typically ingested orally on sugar cubes or blotter paper, or in gelatin form, the more adventurous trippers can go straight, placing a drop or five of its liquid form directly on their tongue. The verb “tripping” to describe LSD’s use emerged from the counter culture. It was first used as a noun in 1959, as the psychedelic experience was described as a journey. The effects of the drug vary with the dose and individual taking it. It is common for hallucinations to loosen the line of demarcation between the individual and their environment; this is more intensified by the occurrence of distortions of sounds and seeing colors. Other symptoms I have experienced include walls melting and breathing, birds talking, people transforming, uncontrollable laughter, hearing voices, or alien messages planted in the bass lines of The Cure songs and skeletons coming out of the walls and trying to pull me into the astral plane. 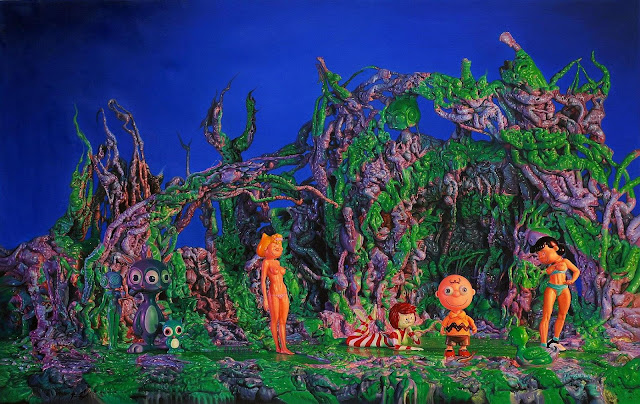 The effects of the drug are often dependent upon the setting in which it is taken. Environments that are hostile cause dysphoric states or “Bad Trips,” or in some way are troubling to the user; this fear is then amplified and turned into a hallucinogenic nightmare. If taken alone, this is normally dictated by where the user’s mental state is at the time. If you are prone to depression or other mental illness, the drug can become very introspective and amplify and bring out those latent conditions. There are reports of the break with reality the drug causes to lead some individuals to jump out of windows because they can fly, or step in front of a car because they think they can stop it. You have to break a few eggs to make a cake – it’s one way to thin the herd, as projects like Mk Ultra and even Charles Manson’s Spahn Ranch summer camp have proven the drug can be used to manipulate the weak. So it is advised to leave a trail of breadcrumbs for yourself when leaving your mind to explore. 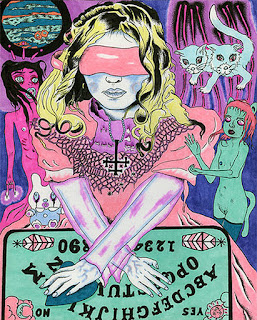 One personal example of this is when I was tripping once (and I have hundreds of stories that begin like this…), I decided to sit in the hallway of my apartment and play with a Ouija Board while my roommates were asleep. Monster Magnet’s Dopes to Infinity album was playing in the background, and once it got to the song “Ego the Living Planet” (for ten points of comic book trivia, it’s named after a Marvel comic character), the singer begin to chant, “I talk to planets, Baby” when it builds in intensity; this, coupled with the fact that my roommate’s door was cracked and the oscillating fan inside his room was blowing out into the hallway, made me think demons were blown into my head and I was becoming possessed by a 14th century French prince. Remembering a piece of druggie folklore stating that if you are having a bad trip, drink some milk, I ran outside and down the street in my boxers to the corner market as the sun was rising. I bolted into the store and snatched a gallon of milk out of the cooler, which I did not pay for to the cashier’s shock, before I tried to chug it in the doorway as I left. I then threw it back up on the sidewalk, and doves flew out of the splatter; I then walked back home, where the chirping of the birds reminded me I was tripping. So while LSD can provide a path to incredible spiritual experiences, these are best conducted in a very controlled, ritual environment. 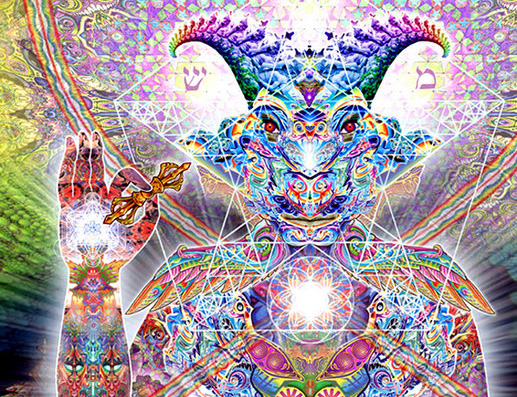 While LSD may have waned in popularity over the years, its impact can be felt in the music your parents grew up listening to, from Black Sabbath to Blue Cheer, and the ripple into heavy metal passed from its forefathers inspired bands from Slayer to Mastodon. For a more in depth look at its impact on music, check out the article we did on pyschonauts from our Magick of Metal series right here. It’s not a drug I regret doing, but I would probably crack up like Easter egg if I ever tried doing it again. My last acid trip was spent in a closet making music, and I think that was a fitting farewell to a good teacher that just happened to come on a piece of blotter paper – and if I stay up any later writing this, I’ll start having flashbacks and the walls will turn green and start breathing.

The top ten albums to listen to while tripping would be:

Primus – Sailing the Seas of Cheese

Neurosis – Through Sliver and Blood