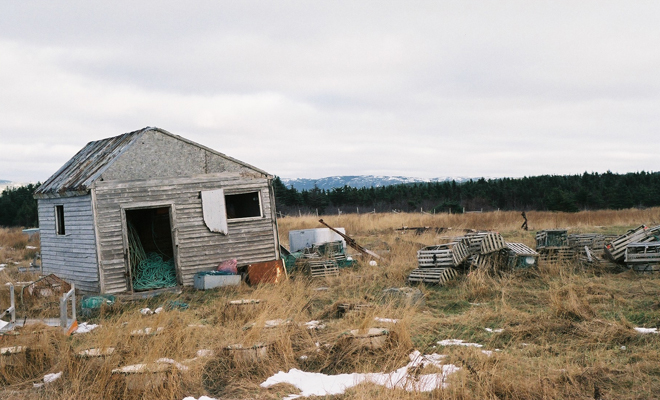 The World is Burning, Justin Oakey’s short film set in the wilderness of rural Newfoundland, has been screening at festivals for the past several months, and now Svart Records has released the original soundtrack, a gorgeous score by Mat McNerney (Hexvessel/Beastmilk) and Kimmo Helén (Hexvessel). If you haven’t yet seen 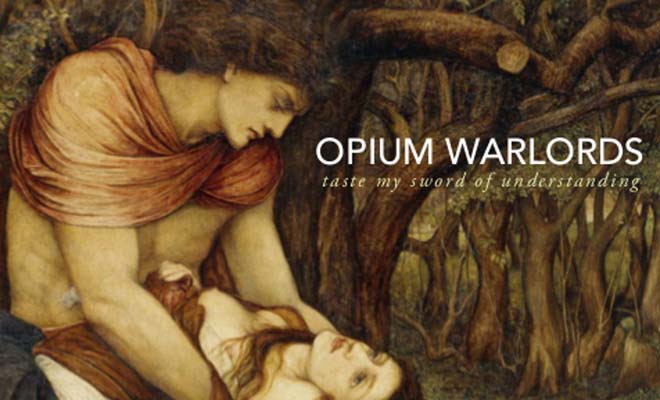 Hold on as I float away on the sound of the avant garde group OPIUM WARLORDS! Their new album entitled Taste My Sword Of Understanding will become a part of your sonic reality on May 30th via Svart Records. Today we would like to share with you a very beautiful

Sabbath Assembly’s Ye Are Gods album is set for release on September 21st through The Ajna Offensive for North America and Svart Records for Europe. To say how original this record is would be an understatement. Sabbath Assembly have just released a visual for the song “In The Time Of