I’m listening to music that’s tapping into my inner hedonist right now. It’s the track we’re premiering today off of GOATESS‘ new record Blood and Wine. I actually quit drinking alcohol a few months ago, but I’m still on blood, so the vintage sounds of “What Lies Beneath” are making 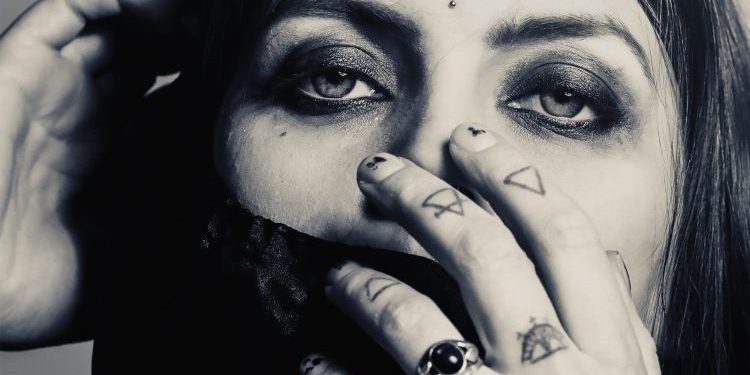 JESS AND THE ANCIENT ONES front woman Jasmin Saarela has flipped the script with her new solo project Jess By the Lake. Her debut solo album is called Under The Red Light Shine and I love every minute of it! Her voice feeds me the sonic soul food I need to look 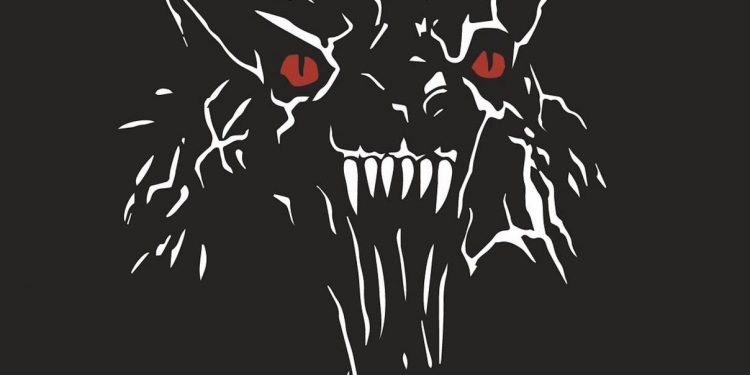 I feel like I want the world to end because we’re all fucking up our planet and society. The only thing holding me back from doing something I would regret is music! Winterwolf’s new album Lycanthropic Metal of Death is the kind of music that gives my anger an outlet 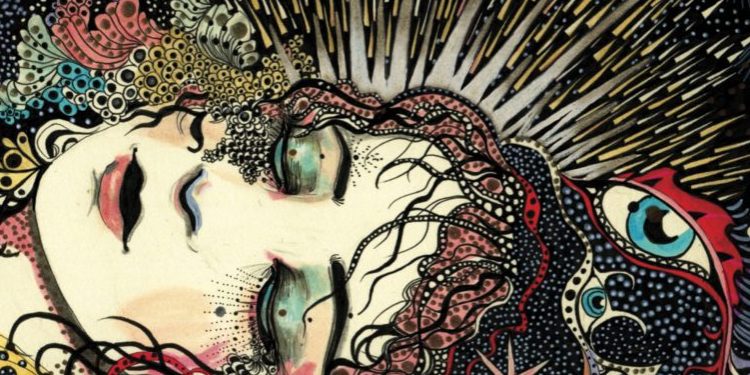 Anyone who appreciates some dreamy, psychedelic doom is going to fiend for the new release from Vanishing Kids. Listening to this record will take you on a journey into the planetarium laser show in your mind. Svart Records will be unleashing their Heavy Dreamer LP on Nov. 30th, and today we’re 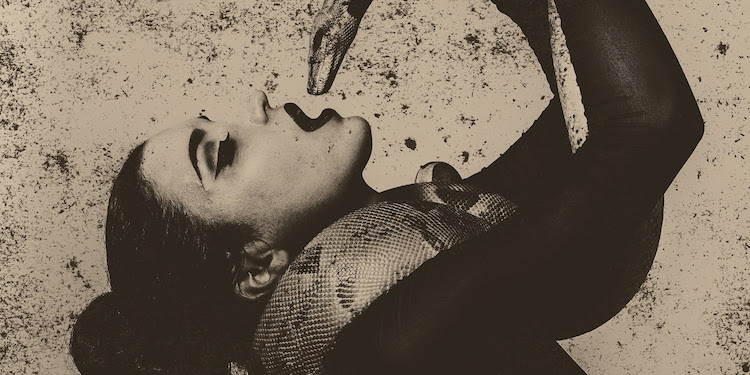 The French Riff Dealers known as WITCHTHROAT SERPENT have prepared a new offering to the serpent gods in the form of a sexy new record entitled Swallow the Venom. You already know we’ve been championing this band for a while, and this new LP takes us to higher levels of blues-infused

SHITTY PERSON is a band from Seattle who’s new LP entitled Judgement comes out on June 1st via Svart Records and guess what – it’s not shitty whatsoever! Actually, this band creates the kind of sad songs that make me oh so happy! Over the course of 8 tunes, Shitty