The World is Burning, Justin Oakey’s short film set in the wilderness of rural Newfoundland, has been screening at festivals for the past several months, and now Svart Records has released the original soundtrack, a gorgeous score by Mat McNerney (Hexvessel/Beastmilk) and Kimmo Helén (Hexvessel). If you haven’t yet seen The World is Burning, we highly recommend you stay in touch via their Facebook page to see when it might hit your town. Today we’re honored to be streaming The World is Burning soundtrack below, as well as offering you a glimpse into Oakey’s world with some photos by production designer Amanda Row. To order this soundtrack on vinyl or CD, go HERE. 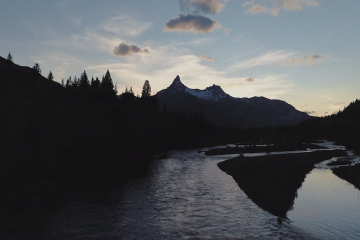 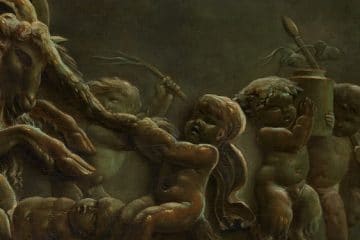 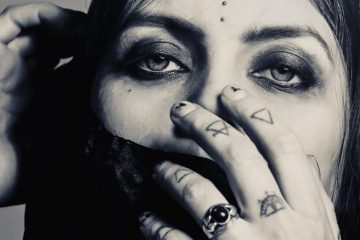 Association asia want to control the MSP of Rs.10000 per 100kg. Based on latest media reports, turmeric stocks at a mill at Duggirala were gutted with