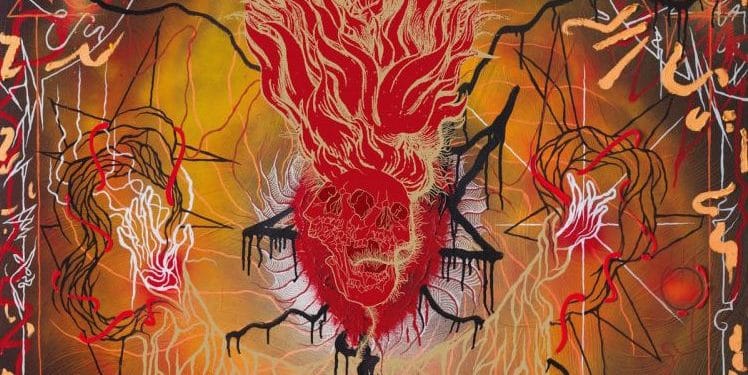 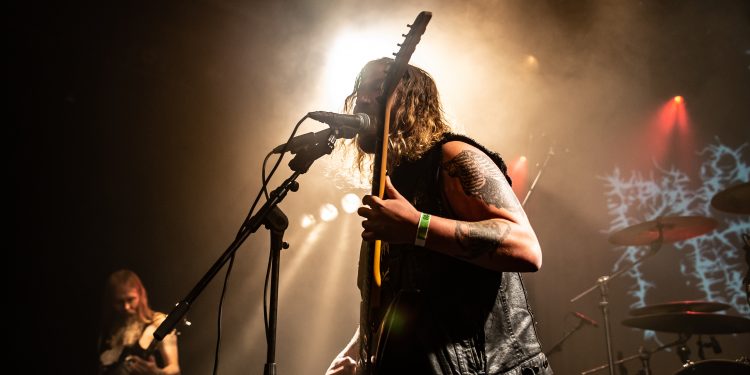 Alright, I’m still recovering from Bloodshed festival over the weekend of 14 and 15 September in Eindhoven’s Effenaar. Calling the festival’s line-up rich is an understatement which doesn’t only apply to the main festival days of Friday the 14th and Saturday the 15th, but Thursday’s pre-party and Sunday’s Afterbleeder bands 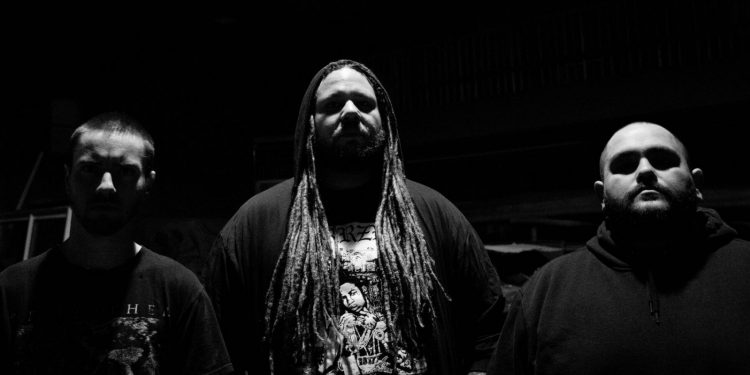 Primitive Man and Unearthly Trance in the singular are frightening enough propositions. Heavy to the point of scales breaking, miserable to the extent of inflicting a visit to the medical support services for some kind of mood lightener, these forces of unparalleled misery combined are so doomily dangerous as to 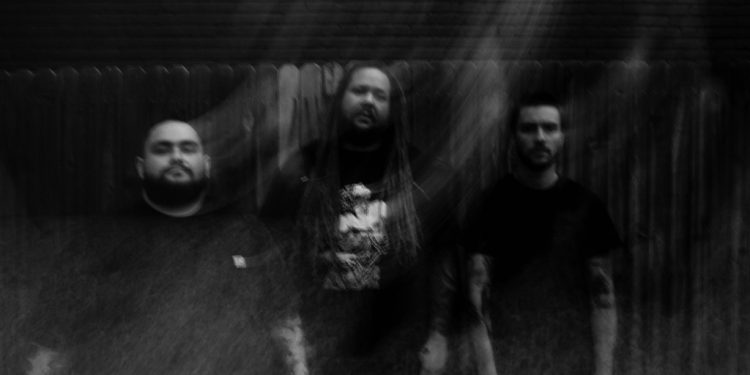 The first week of April, 2017, Primitive Man enter into the Flatline Audio for what has now become their latest full length opus entitled Caustic which was released last fall on Relapse Records. Due to a schedule opening, Dave Otero at Flatline had an extra day available for recording and the band 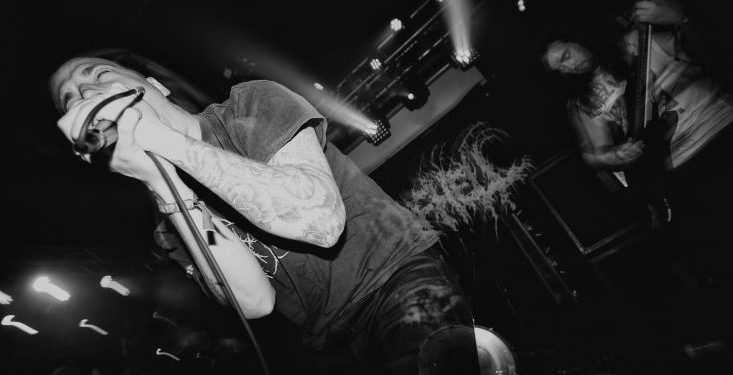 Text and Photos by Bobby Cochran The anticipation built for day two, knowing a face-punching lineup was set to blast off at 5 PM sharp. Once again, I missed the day’s openers Mortiferum (sorry guys, sorry Sean) but I certainly didn’t sleep through the rest of the evening’s bands. The Barboza 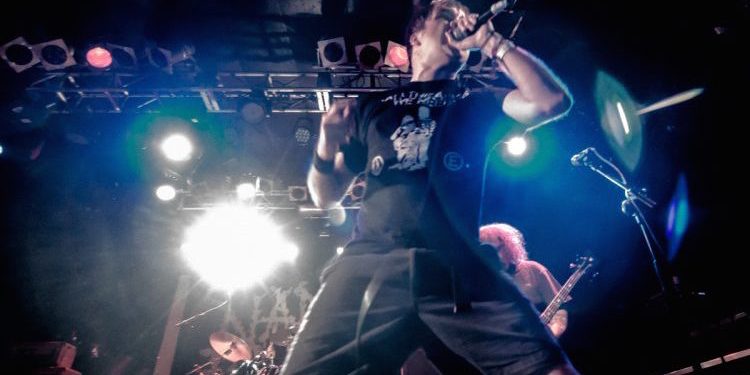 Photos & text by Abi Coulson Desertfest is a bit of a staple in any self-respecting UK doomer diary, yet this was my first experience of the 7 year old festival which has grown from strength to strength over the years to boast bigger and better line ups. Spread across