In Toward The Sun, UK progressive doom band Garganjua haven’t created a set of catchy tracks that you can pick and choose from. This is an epic that must be listened to front-to-back. And don’t hesitate to hit play on our full stream of their latest work below – instead, 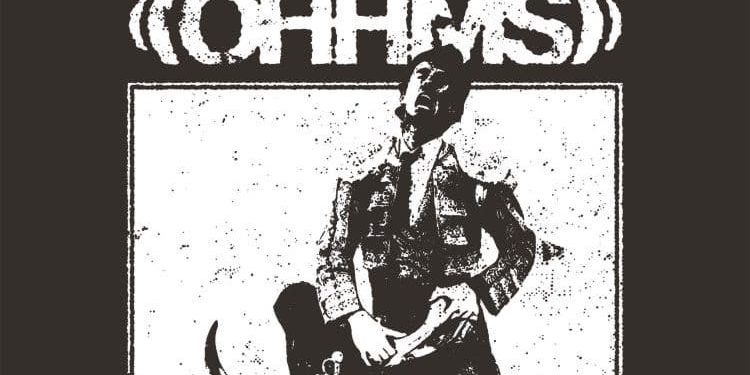 OHHMS come crashing through the Doom gates with their sophomore album Exist (Holy Roar Records). This is heavy prog recorded in the spirit of Pink Floyd, Soft Machine and The Mars Volta. The band have released a thought-provoking video for the song “Murder is Murder is Murder” directed by Craig 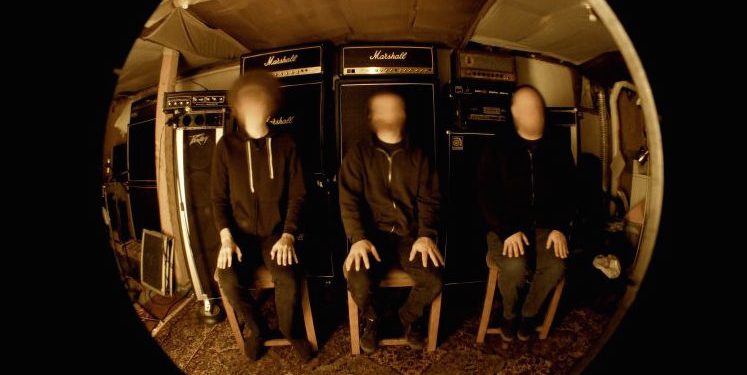 ALL OUT RAGE! ALL OUT FURY! ALL OUT HEAVY! ALL OUT SECRET CUTTER! This band can not be fucked with – they are back in a big way!!! Do you like your sludge mixed with some intellectual challenging grindcore amongst other things? If you do, then their soon to be

When I first heard OHHMS, I knew I was listening to something strange and special. So when they approached us with the weird idea of having their tarot read on film and publishing it on CVLT Nation, of course we were into it! Below if the second of the two videos 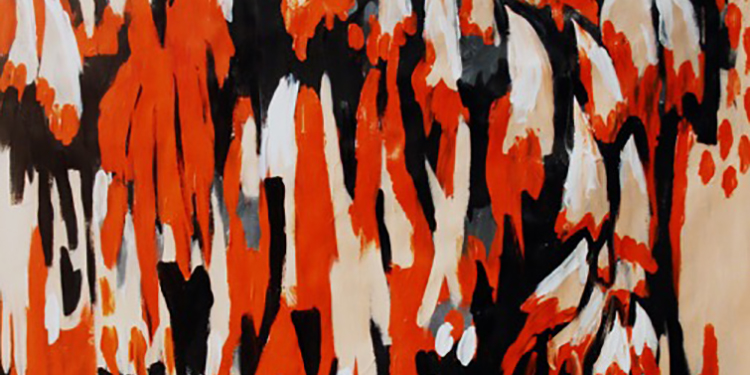 Today, Australia’s IDYLLS has released a single entitled “Maslows Dogs.” It’s hard to sift through the sheer tons of music we encounter on a weekly basis to find the hidden gems of true originality, but IDYLLS is definitely one of those. Maybe it’s their constant questioning of the systems of power