Hey! Are you tired of having your head attached to your body? If so, then luckily you can stream Wretched Fate’s new tracks below and your worthless brain bucket will be gone in no time! Fleshletting is by no means a refreshing take on death metal, if anything, it’s a disgusting 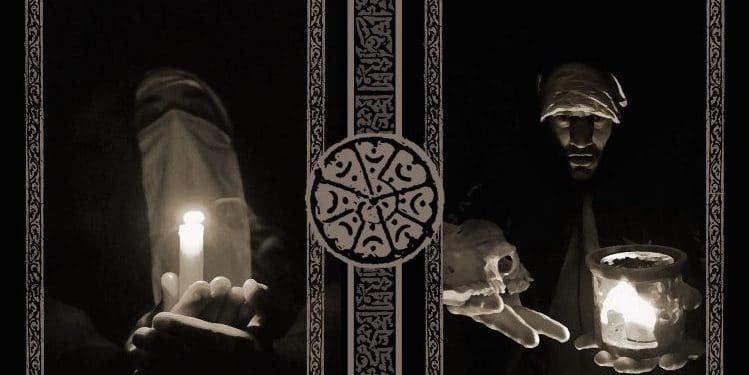 Listen to the Bestial Ritual that is the New DAKHMA LP

Dakhma – Hamkar Atonement Dakhma are a blackened death metal duo from Switzerland, who primarily focus on the subject of Zoroastrianism, which is one of the world’s oldest active religions. Hamkar Atonement is the band’s first full-length and spans 61 minutes over 7 mind bending tracks. I have to warn 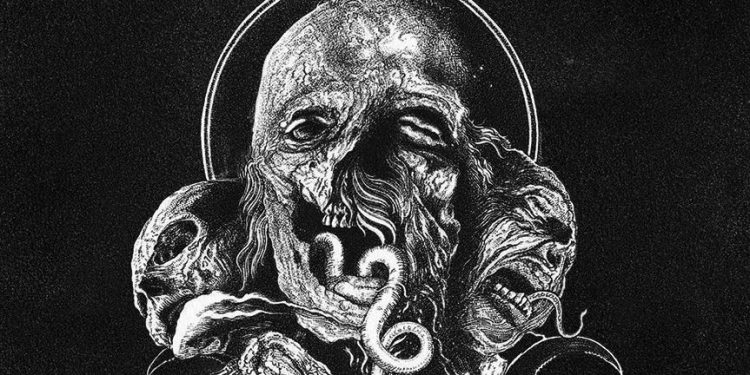 Into the ‘Nether Darkness’ of Vhorthax

This Russian band, Vhorthax, has donned their robes and set off into the darkness of a black metal band, but the end result is something with a more subterranean grind on their Iron Bonehead EP Nether Darkness releasing this month. Often the term “Blackened Death Metal” is tossed around to typically refer

Five minutes and twenty four seconds are not much, but you will ache HARD in the face of this short but unforgiving onslaught of lo-fi blackened death metal terror. So short, yet so vehement is the hell incarnated by Denver’s Maliblis in their Promo ’17 tape – a little glimpse the band has 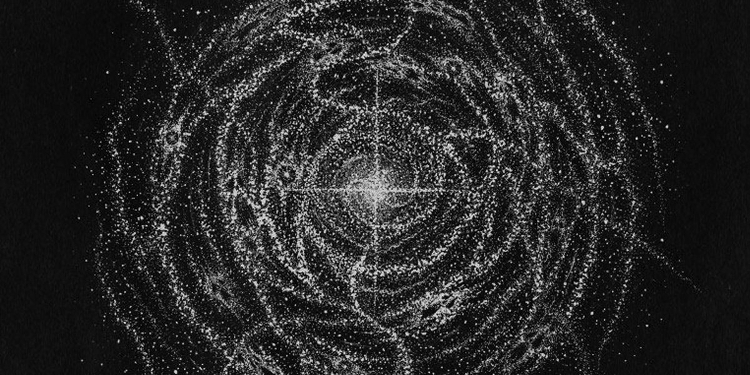 In case you’ve been living outside of the solar system for some fucking reason and hadn’t already figured this one out on your own, Invictus Productions is one of the most groundbreaking labels around these days, always on the frontline when it comes to digging up insane shit lost in the underground

SIX – HOWLS OF EBB Cursus Impasse: The Pendlomic Vows This recluse but extremely prolific San Francisco progressive black/death duo has returned once again with what is their third full-length album in three years: a mind-fucking downward spiral into the most surreal pits of musical madness. Blending the thechnicality and brutal artistry of