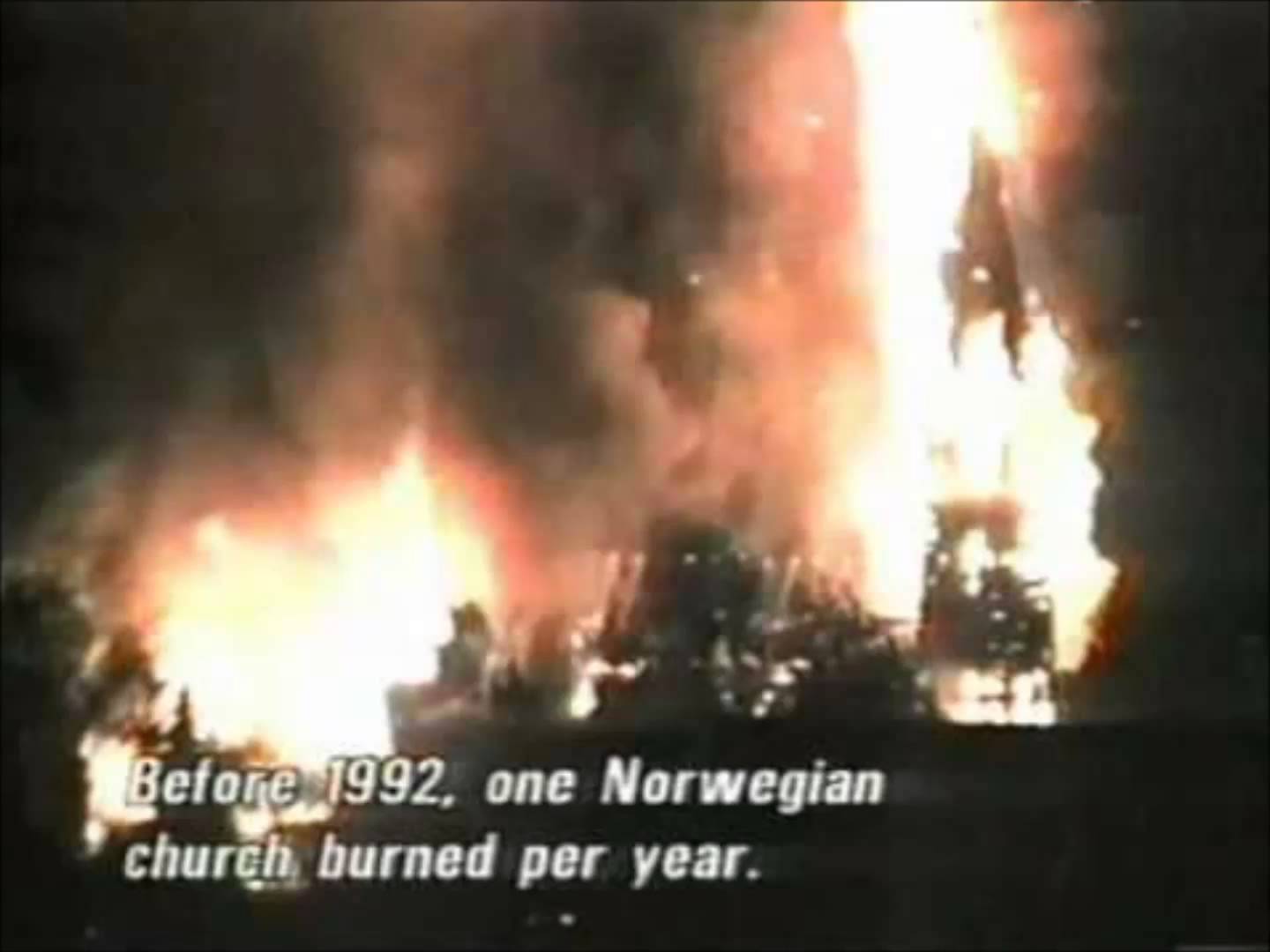 Let me jump right in to it: when you say “black metal” to a random person above 40 or 50, he will probably think of burning churches, corpse paint and guys throwing pig’s blood at each other. One or two decades ago, they might have been around 20% right about what extreme music was, but with new wave of vegan musicians, that may not be true anymore (but I’d say there’s still is 5 strong percent of blood throwers).

Disclaimer: the title of the article says “extreme music,” but I’m going to say “black metal” a lot because it’s the most eloquent example. In the 90’s, when people who were not familiar with this genre heard about black metal, it was only in a negative way. Thanks to Mayhem and Varg Vikernes, the overall representation of extreme music was a guy who takes a picture of his dead friend to make a artwork for a live album, and another who stabbed his friend 23 times. There was obviously more to this kind of music, but you can’t really go further than that in terms of bad press, especially when you add the churches that were burned down. Sadly, most people who watch TV tend to believe that the only things that exist are the things they show you. However, this could be changing these days, and that’s the question I asked myself: could veganism change the way people see extreme music?

Think about it: in the new era of the industry, this wave of chaotic hardcore/post-black (for lack of a better word) bands usually have at least one vegan member amongst them. There’s always been a lot of people fighting for animal rights and vegetarianism, but veganism is taking it to another level.

So my point is, in the public view, we used to have burning buildings and killing friends, whereas now we have people refusing to eat anything that had any connection to an animal in order to respect the lives of all living things. Obviously, it is not the same people and not the same philosophy as the 90’s black metal bands, but music evolves from a common denominator, and maybe bands like Burzum, Mayhem or Enslaved influenced these new bands. But does today’s vegan respect for life counteract the obvious disrespect that characterized early black metal in the public mind? Let’s talk from the point of view of fans now, like me; I am a huge fan of extreme music of any kind and I’ve always tried to know about a band’s way of life so as to understand their music better. I don’t think I care if band members are vegan or not, and I don’t think it would bias my approach to their sound. Although, veganism is something that could be considered a “political opinion,” and some fans could be drawn to like or dislike a band because of their vegan or omnivorous culture. We could ask ourselves if political opinions of bands are crippling to the way we like their music, but that’s a question for another day.

The funny counterpoint of this could be that extreme bands are now so evil that they have absolutely no respect nor consideration for human life, they just despise human beings and prefer the company of animals. This could be a real witch hunt for the media, but let’s conclude seriously. 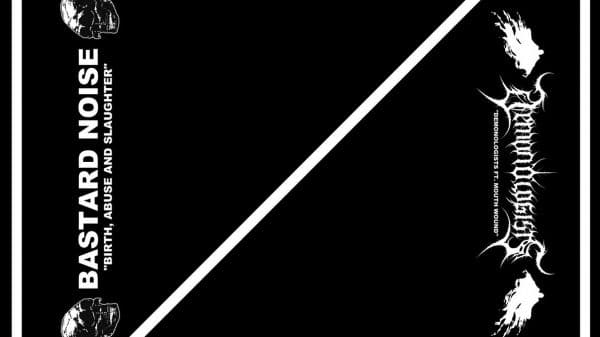 A Reflection on Slaughter: A Look At A Molten Split By DEMONOLOGISTS and BASTARD NOISE

Harsh noise has been a form of expressing the ineffable, otherwise inexpressible thoughts and feelings of artists and their audiences since long before “noise”...