Seeping down from the Pacific Northwest, At the Heart of the World are ready to bring the hammer down with their debut album, Rotting Forms. Shifting from industrial crush to distorted expanses to electronic haze, ATHOTW brings together Ruiner guitarist Danny Porter and Joshua Greene of Hands of Thieves, whose combined efforts unleash what will certainly be counted among 2018’s heaviest, most uncompromising releases.

At seven tracks, Rotting Forms is a seismic wonder, quaking from beginning to end with existential fury and thunderous walls of static guitar and murderous synth. Engineered and mixed by Derek Moree and mastered by Brad Boatright, ATHOTW’s debut is a clear, focused work of intensity that acts as the missing link between legends Godflesh and contemporaries, Youth Code. Today, CVLT Nation is pleased to premiere Rotting Forms in full. Set for a release on 1/26, Rotting Forms can be preordered from Glory Kid Ltd. In this article:At the Heart of the World, Glory Kid Ltd., Hands of Thieves, Rotting Forms, Ruiner 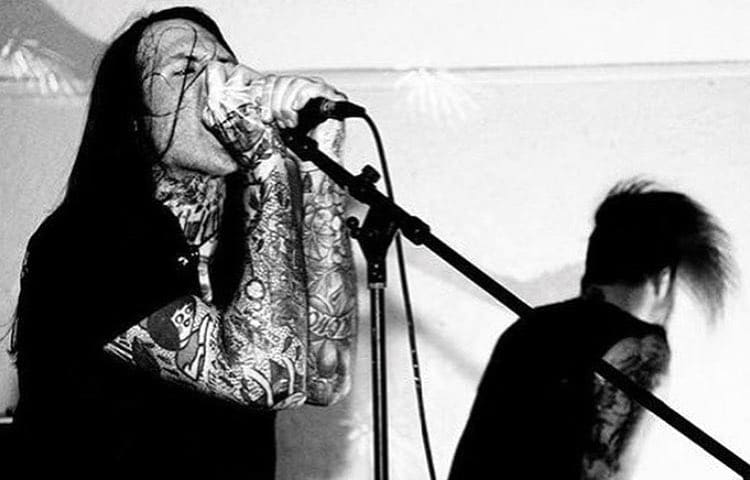 Portland, Oregon’s At the Heart of the World are back with another cut off their upcoming 11-track album, Reaching Perfection, Tasting Death, set to... 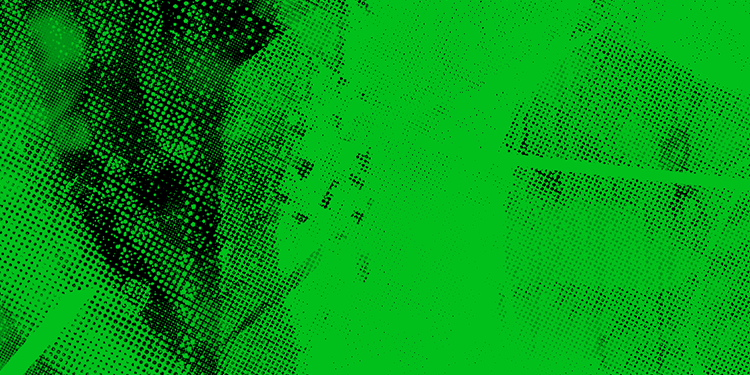 If you’re looking for the best searing, unplugged industrial metal of 2019, listen no further than Portland’s At the Heart of the World. This... 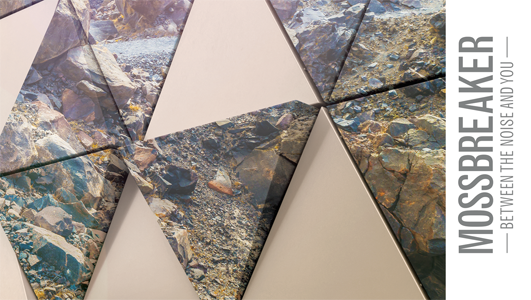 Mossbreaker Between the Noise and You Premiere

Today we have a rather unique collection premiering from Mossbreaker, in the form of this Los Angeles triumvirate’s debut full-length Between the Noise and...