Seeping down from the Pacific Northwest, At the Heart of the World are ready to bring the hammer down with their debut album, Rotting Forms. Shifting from industrial crush to distorted expanses to electronic haze, ATHOTW brings together Ruiner guitarist Danny Porter and Joshua Greene of Hands of Thieves, whose 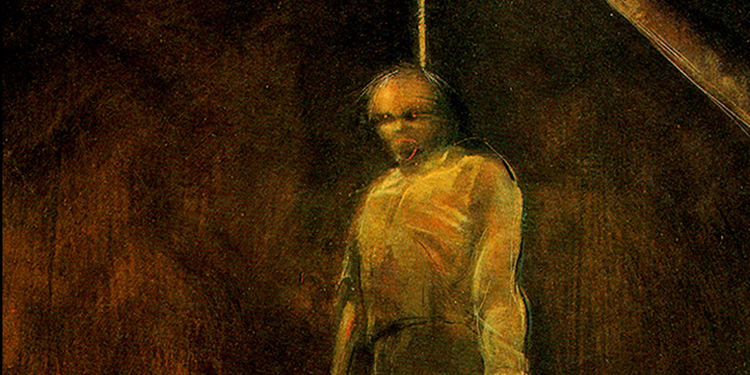 TEN – HEAVYDEATH In Circles We Die Is that death I hear knocking at the door? No, it’s the clossosal sound of HEAVYDEATH, who are back with their 2016 LP In Circles We Die, released on Iron Bonehead Productions on NOV. 25th. This band has been doing their thing for years, and over 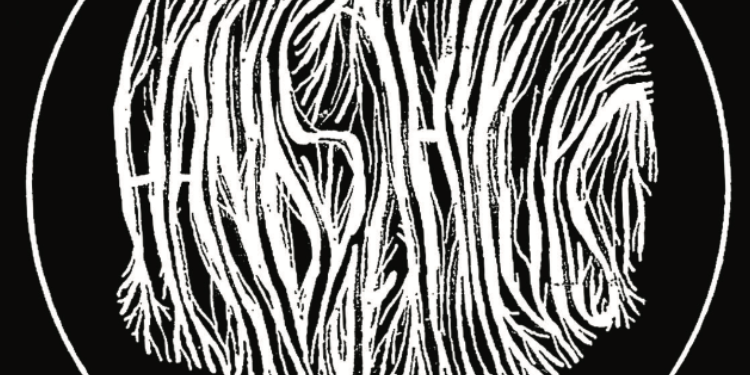 A couple of weeks ago, I got turned on to what is now one of my favorite new bands, and they go by the name Hands of Thieves. This PDX horde of sonic torment defies genres while at the same time creating songs that are honest in their grief. I know for