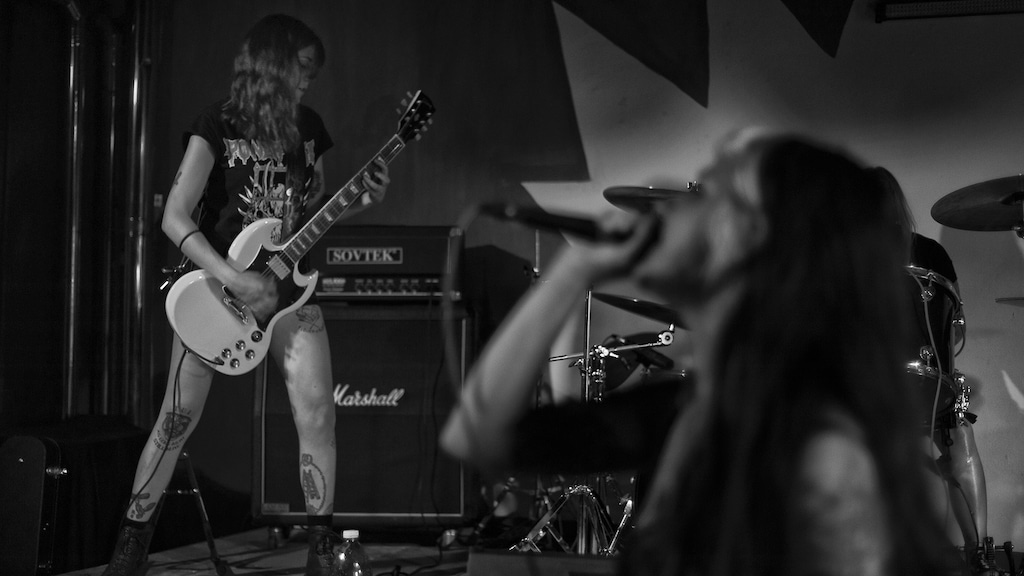 More Death? We’ve got you. Today we’re excited to share HYLE’s new album Weapons I’ve Earned – a slab of crusty OSDM that will have you bouncing off your walls in joyous, righteous, anti-system fury! It’s coming out May 22nd via Fresh Outbreak Records, Shove Records, Calimocho DIY, Bright Future and Scull Crasher, but today you get to hear the album in full right here and now! Enjoy, and try not to break anything other than society’s grip on your soul 🙂

What we can say about our latest album concerns many aspects. Undoubtedly the structure of the songs in “Weapons I’ve earned” has been, compared to our previous compositions, more studied, always looking for alternatives that would convince us more.  As far as the sound is concerned, both as a group and individually we’ve tried in a wider and as complete as possible way to find a direction to our identity, which still remains constantly changing, constantly growing. The lyrics have changed slightly from the point of view of perspective, let’s say that if before there was a criticism of a certain type of subject in its breadth, in which plausibly a community can find itself, the texts of “Weapons I’ve Earned” are viscerally personal, but they do not necessarily come out of the theme of oppression that we feel living in heteronormative and patriarchal societies. It can be said that in the past the lyrics expressed more an external point of view and these, instead, an internal one.

Overall, it’s an album that we can say is deeply in line with our changes which, in some way, have changed uniformly from all points of view. 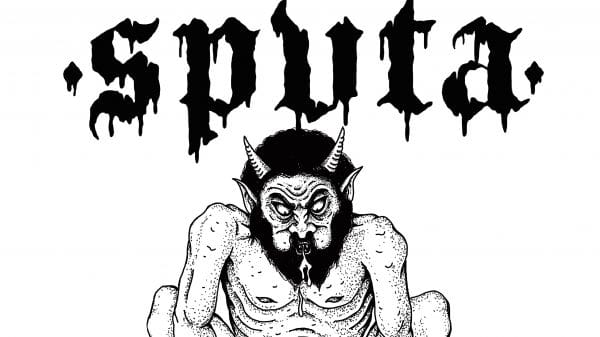 How about some Hardcore? How about some SPUTA? Their new EP No Redemption is an aggro collection of Hardcore Punk Anthems! From the very...

The Italian post metal act Wows is back with a new album Ver Sacrum, out via Dio Drone, Shove Records, Coypu Records and Hellbones...