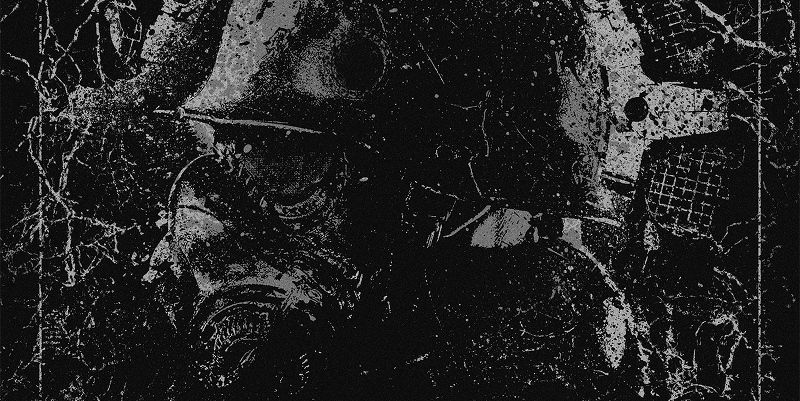 Well, well, well. German blackened crust/black metal horde Ancst will hit the road for a 3 week EU/UK tour with Vendetta Records label mates  and California-based hardcore/doom destroyers Children Of God, in support of their new split LP with Ast and the repress of their highly acclaimed debut LP In Turmoil released on Vendetta earlier last year.
Berlin-based Ancst have been roaming the underground for several years and have quickly made new fans and supporters with their fierce crossover sound that stands somewhere between melodic black metal and hard-hitting metallic hardcore crust. Children of God finally made it over from the US for their first EU tour. After outstanding releases on Vendetta and A389, this well oiled machine which features former members of bands such as Graf Orlock and Seven Generations takes no prisoners while shredding through their blackened powerviolence / sludge tunes. 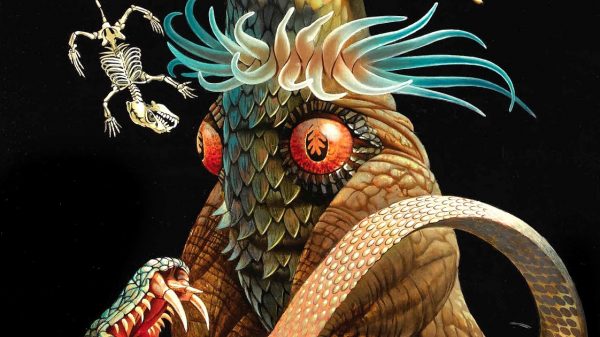 What do Saddam Hussein and The Children of God Cult Have in Common? Rowena Morrill

Rowena Morrill is credited as one of the first women to crack the male-dominated science fiction and fantasy paperback cover art game. She started...