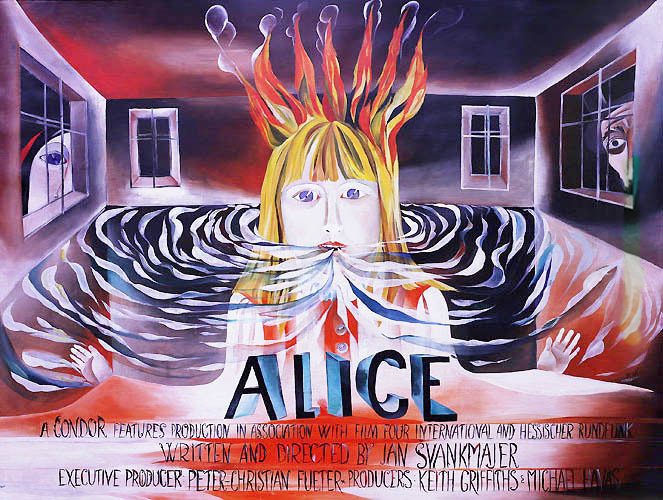 Stop-motion is a very efficient way to make any movie creepy, mostly due to the fact that you are often dealing with strange old dolls and mannequins. That is exactly the case for the two flicks I’ll show you today (1 & ½ actually) – they are creepy as hell but beautifully made.

The first one is a movie by the American artist Christiane Cegavske called Blood Tea and Red String, an adult tale full of weirdness all over the place. This is really creative, considering that the movie was released in 2006.

The second one comes from Europe and the amazing land of Czech Republic, with the reinterpretation of the Lewis Carroll story, Alice by Jan Švankmajer (Něco z Alenky). As you can see, this is also a tale, but a children’s one this time, but even if I would not show it to any child. This is my ½ movie, because between the time I watched it and the time I got around to the idea of showing it to people, it was deleted from Youtube, so instead I put an extract from it so you have an idea of what’s in it. If you can find it, I highly recommend watching it.

Enjoy your evening after those two cinematographic UFO’s. 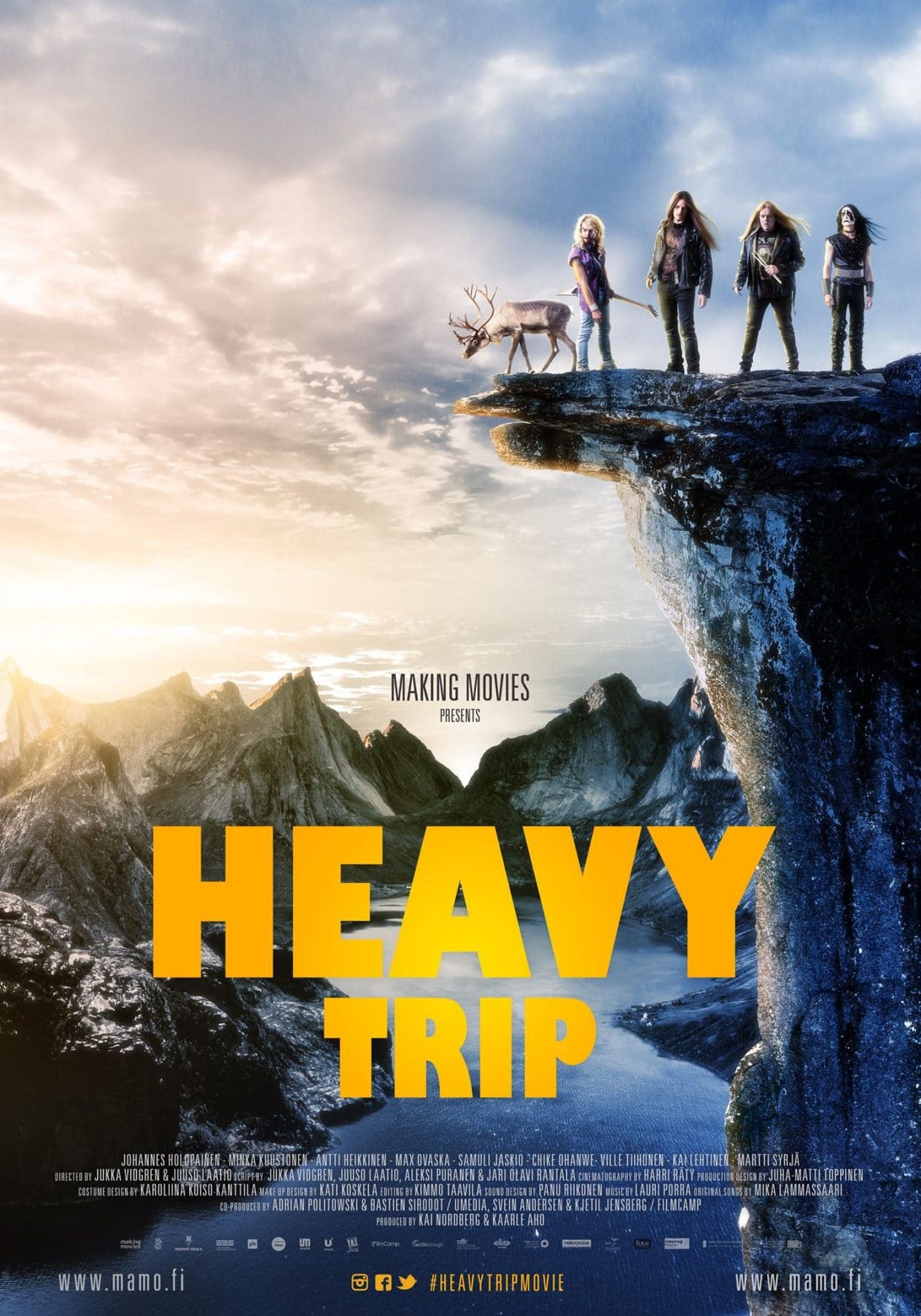 Usually metal either takes itself way too seriously or it doesn’t take itself seriously enough and ends up being an embarrassment. But you can...

“Satanis” like it has never been seen before. And an interview with Stanton LaVey.

There are many geniuses when it comes to horror – but I wish more of these were female figures. Women understand what it’s like to fear and...