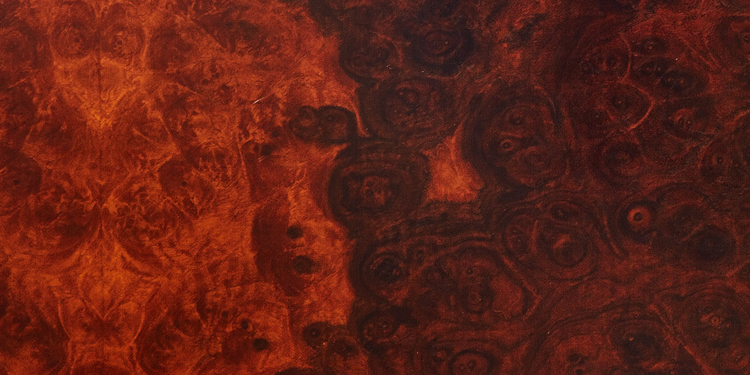 In 2013, True Widow was releasing what would be their most acclaimed album in Circumambulation. Coming through Relapse, it was actually their third record, following their debut self-titled album and As High As the Highest Heavens…, a couple of excellent releases. The psychedelic rock band has a unique way of blending elements, producing a coherent sound and stunning results. Stoner rock haze, shoegaze ambiance and wall of sound approaches, the direct touch of indie rock and a hint of blues made a great combination, and True Widow displayed a firm grasp on the intricacies of each style.

What is even more interesting is that despite all the aforementioned influences, it is difficult to attach them a label such as “stoner/shoegaze/indie.” Under the big tent of True Widow, all these aspects become distilled into their own rock perspective. On one hand, the strong mesmerizing sense, heavy guitars with ample distortion constructing ethereal dreamscapes; while on the other, the great, direct rock tonality coming through with catchy elements. It is a fine balance to keep, but True Widow does so without even blinking.

Their new album, Avvolgere, continues to find them as a band of contrasts, as a track like “F W T S L T M” would suggest, revealing this contradiction completely, as the heavy riffs produce the thick veil on top of which the vocal lines drift. In essence, it feels like an album of deconstruction, as True Widow are aiming to use the standard rock form, without being too flashy, and suggest to the listener a different perspective. Instead of the upbeat, vigorous and dynamic rock sound which is able to fill you with energy, True Widow’s approach aims for feelings of gloom and melancholy. It is a similar approach, not in terms of sound, but in terms of methodology, to the mid-period Katatonia, as was the case with The Discouraged Ones, where tracks with a structure that would fit a rock ‘n roll anthem were turned into odes to sorrow.

True Widow is not stepping far away from their work and ethos on Circumambulation, but with Avvolgere they further elaborate on this approach. The album seems more inspired, and the band is more keen to shine a light in the darker side of psychedelic rock, producing a daunting work of great depth. An album filled with hooks and at the same time heavy as hell. Elusive with its use of dreamscapes, but direct in its rock form. A ritual for the union of opposites.