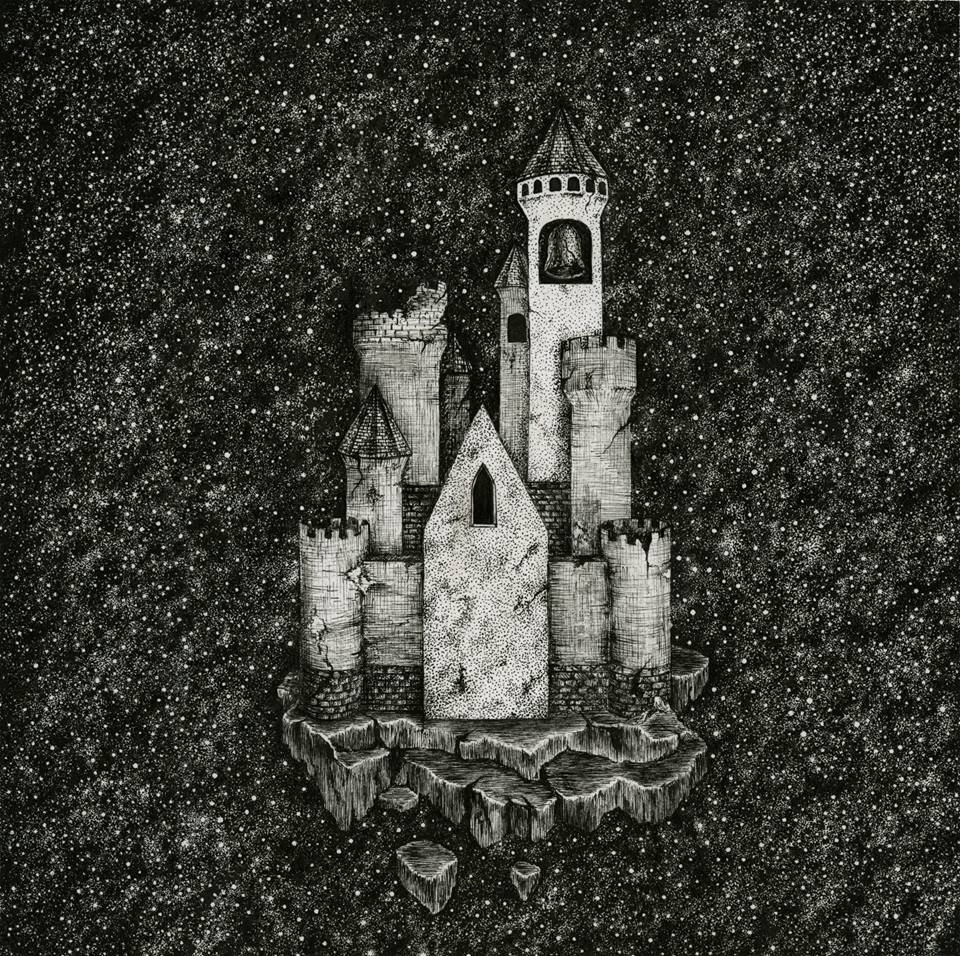 There are a ton of bleak new black metal projects being spewed from the icy maw Fallen Empire Records, Aureole‘s “Alunar” is the first of them to wedge itself into my head. This dismal gem dropped back in September and is not unlike the bulk of Fallen Empire’s roster. Aureole is extremely dark and atmospheric, yet doesn’t shy from unleashing some raw doom-tinged black metal. Aureole does stand out by being a different shade of dark. It’s a cosmic darkness, the darkness of space, drifting in formless isolation. Pieced together solely by Markov Soroka, who resides somewhere in the shadows of parts unknown America. Online claims say he is only a teenager; if that’s the case, his parent’s basement must be a Transylvanian dungeon to have captured this level of chilling ambiance. Aureole doesn’t hit you with a bunch of blast beats; instead, Soroka indulges in ambiance to set the tone. Dynamically, his restraint pays off lending more weight to the heavier sections. The album is synth-heavy almost to the extent of a dark wave album. The vocals are buried alive in a murky grave of distortion. They sound like demonic frequency breaking through from the other side. The static tremolo picked guitars create a sense of motion as the drums set a dirge like tempo. This makes for a depressingly blackened take on Funereal doom. The first two pieces drone you into a morbidly meditative state. There is more of a black metal buzz to the swarming guitars of the eleven minute “Crusade of NGC 5128”. The raw production is offset buy the synth-based moments. But don’t fear, because the abrasive scrape of the guitars bring to mind the so called “necro” sound that projects like Burzum made legendary. Depending on your feeling about this type of lo-fi harshness, it may or may not sound to you like a toilet being flushed from inside a black hole, when it sits back oddly in the mix. Either way there is no denying soul-wrenching density of the end result. 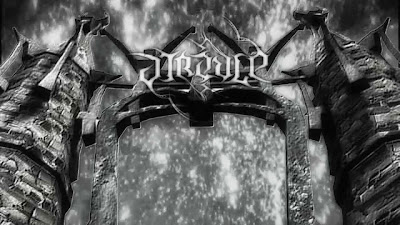 Soroka is not afraid to bring the noise. In fact, it’s debatable if the beginning of the final song is music at all or just sound effects, until the synths sweep like a cold front carrying the melody. At times there is the sense that this could have been the soundtrack for Gummo if it had been set in space instead of a trailer park. It’s living breathing landscape of hopelessness that this album paints in it’s sprawling lamentations. The melancholy of this sonic sepulcher very tangible and convincing, despite the album’s tendency to wander off course into space noises and droning ambiance. In fact, the overall emotional currency is beautifully despondent.

Aureole continues to uphold the legacy Fallen Empire Records is making for itself. If you are a fan of other bands this label has birthed, then “Alunar” is a must. If you have yet to delve into the crypts of Fallen Empire, but like doomy, atmospheric blackened metal, then submerse yourself in the void that is “Alunar“.