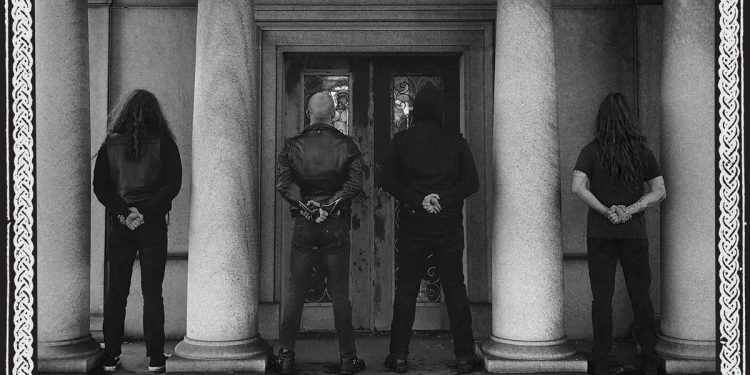 Vanum is the creation of Kyle Morgan, and Mike Rekevics two heroes in the underground metal scene. Their vision for this project being a back to basics approach to black metal. “Ageless Fire” is their follow up to their debut album “Realm of sacrifice” and continues to follow their formula 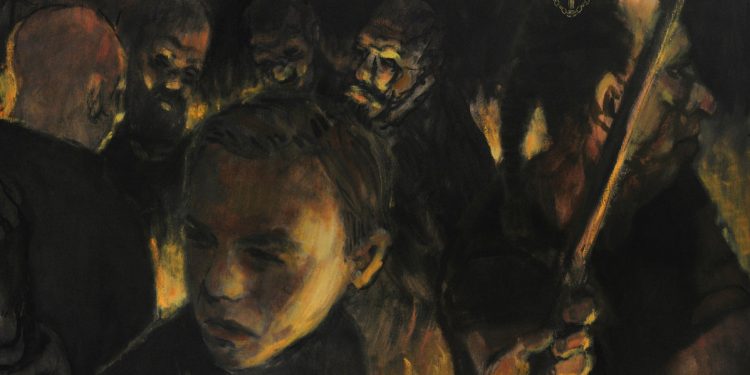 Featuring members of the no longer active post black metal act We Came Out Like Tigers, Dawn Ray’d from Liverpool are crafting some intriguing atmospheric black metal. Founded in 2015, the band released their first EP, A Thorn, A Blight the same year, and has now also released its debut 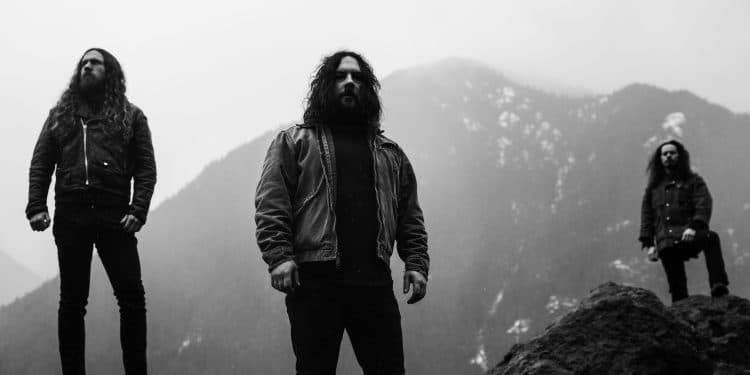 Ever wonder why certain genres seem to flow from particular geographic regions? It goes beyond scenes and bandwagons – it the vibrations of the earth. Music, being a series of vibrational frequencies, is sensitive to these ley lines in the earth. Musicians who are particularly attuned to themselves and their

With more than 40 bands, three venues, thousands of people and all tickets completely sold out, Desertfest Berlin kicked ass this year once again. For six years, this festival has been shaking the foundations of Astra Kulturhaus with concerts by the best bands of underground rock together with the best 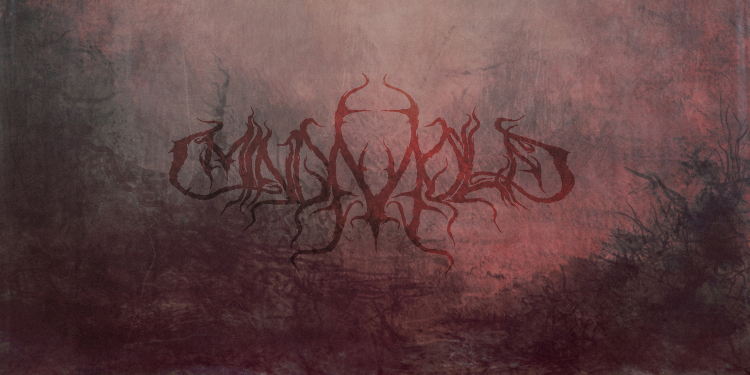 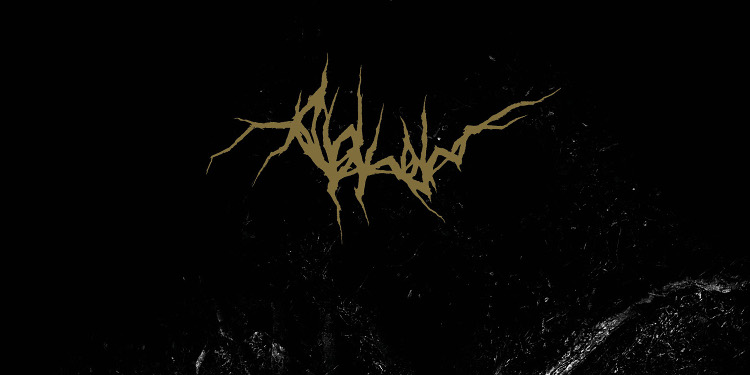 The dawn of Abkehr‘s shadowtorn reality is here and we’re stoked to be a part of it today. This mysterious debuting German duo creates vast and soul-disintegrating black metal that will ravage your mind and cripple your senses. This is shit so negative and unfathomably desolated thats it sounds like it