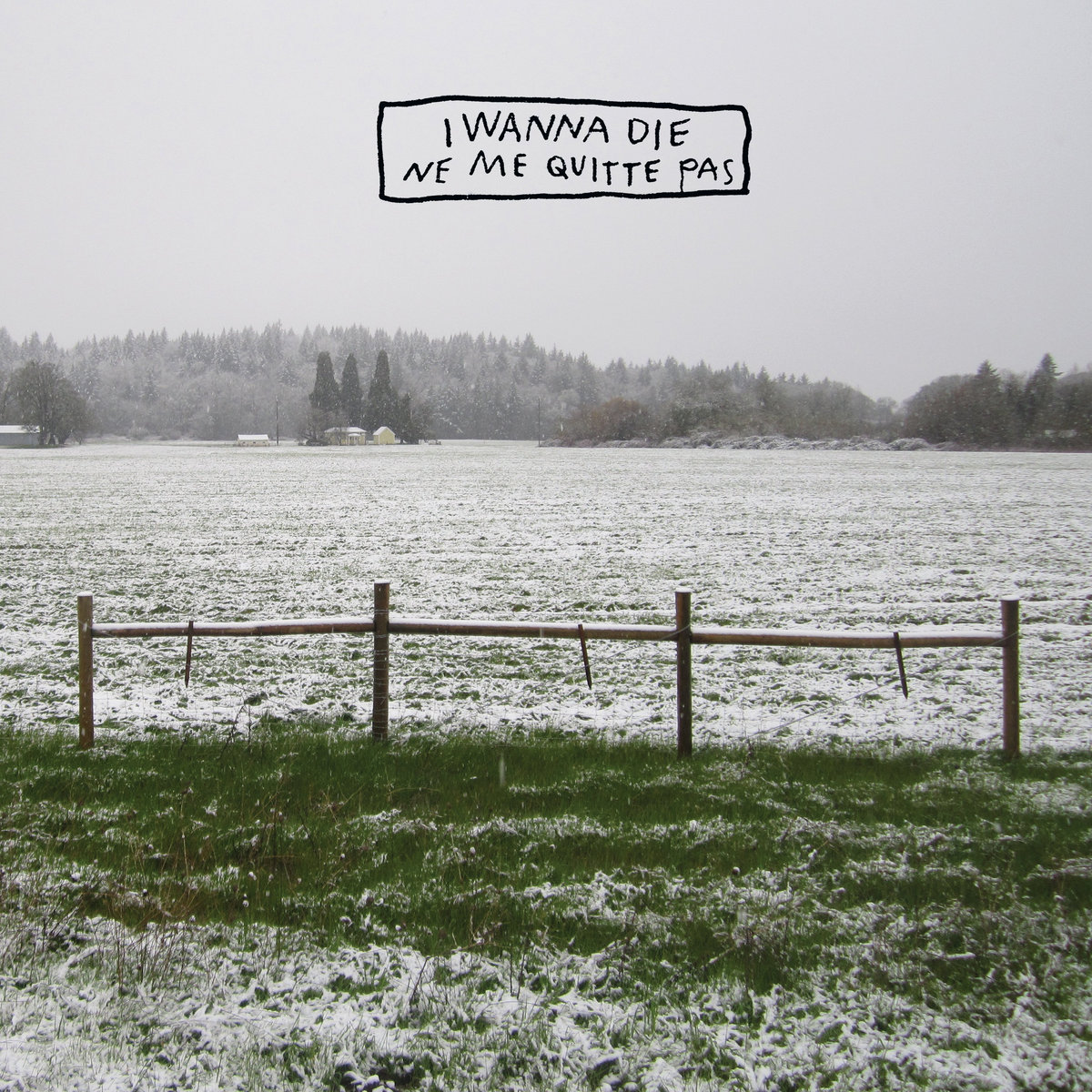 Hey hey, guess what? Our good buds and notorious Bay Area Punk Rock degenerates I WANNA DIE have released a new EP called Ne Me Quitte Pas, and well, as expected it’s an awesome fucking rager of embittered and fucked up hardcore punk coming atcha straight from the fucking gutter, where life is shit and everything is just fucking meaningless and hopeless. I WANNA DIE are a wrecking, and reckless hardcore punk experience from Oakland, CA, formed by current and past members of Oakland blackened sludge/crust bruisers Augurs, of local thrash-punk icons Crypt Keeper, of stonerviolence degenerates xTom Hanx, of hardcore punk madmen Volatile Substance and Pattern Breaker, and of indie/punk bands Heavy Heavy Low Low and Downstaiirs.

Once again, as seen in their previous release, the wretchedness and hopelessness of this EP by the Oakland band is hard to describe. Taking prime influences from bands like Void, Minor Threat, Crucifix, Black Flag, Disrupt and Wasted Youth, in a mere five minutes I WANNA DIE just fucking lose their shit, go bat-shit crazy, and take you on a crazy and psychotic rampage that will be hard to forget, dragging you by the ankles through broken homes, shattered lives, and ruined families and stuffing your ear ducts with some of the most abrasive, vile and desperate hardcore punk splinters you sorry ears have ever had to endure. This is fucking music that comes straight from the sores, bruises and pains of that shitty fucking thing that we call LIFE ON THIS FUCKING PLANET. It’s better to burn in flames than to waste away!