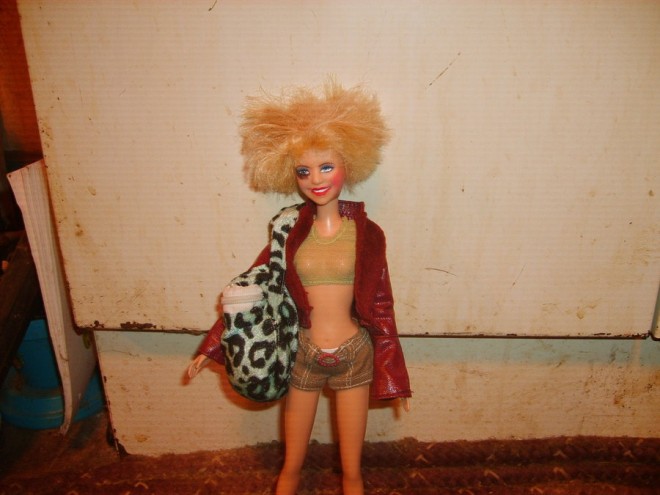 As I explained in the first installment of our exploration of wonderfully wicked world of drugs, these are not the views or beliefs of CVLT Nation as a whole. I have personally done every drug we are going to explore, but have not used recreational drugs in thirteen years, following fourteen years of use that ended with me having to deal with some serious addictions. If you have read my other work, it should come as no surprise my views on drugs differ greatly from the largely Christian recovery community. I feel all drugs should be legal, and do not take a militant straightedge like view of them; just because I can’t use them doesn’t mean other people should not. I had some very positive experiences on certain drugs and adhere to the hallowed words of the Butthole Surfers: “it’s always better to regret something you have done than something you haven’t done.” While some of my thoughts on the subject, as well as personal experiences, will be shared, I am going to attempt to maintain a somewhat neutral stance here. 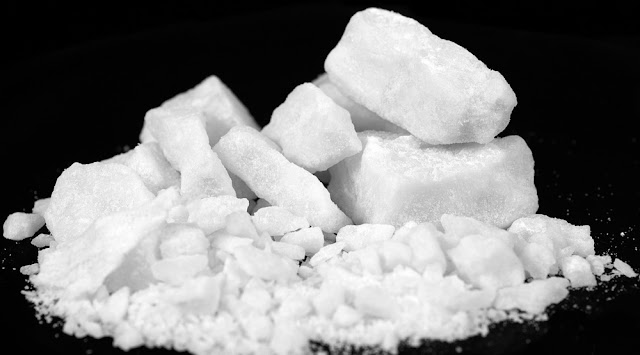 Crack is a cooked or “hard” form of cocaine. It is freebased rather than snorted or injected. The recipe is minimal, requiring only baking soda and water. Small doses can easily be cooked like heroin in a spoon. Powder cocaine can also be smoked, but if you are going to smoke it, crack is the way to go. The high is short, only lasting ten minutes. This helps to further the myth that crack itself is more addictive than powder cocaine – the more intense high wanes, leaving smokers to have to smoke more in order to maintain it. Like most street drugs, the more advanced users graduate into more effective ways to get high, thus smoking over snorting giving a higher absorption rate into the brain at eight seconds. 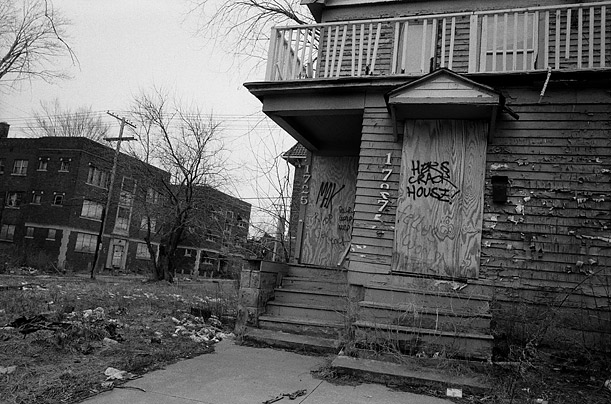 My first run in with crack was from smoking dusted weed. I then became obsessed with looking for a mix tape, so I decided to start putting all of my furniture out in the parking lot of my apartment building until I found it. The police arrived and asked me what was going on and I told them: “there is going to be a fire.” Not following my train of logic, they instructed me to return the furniture to my apartment, obviously not wanting to deal with the hassle or paperwork that would come with handling the maniac I was at the time. 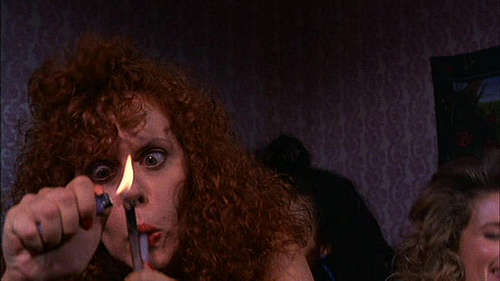 Often when on a binge, smokers develop bizarre behavior on the street, known as their “geek.” It can range from little more than a tick to more elaborate obsessive behaviour, like having to masturbate while they peak out of the blinds. The withdrawals are psychological slightly more intense versions of the symptoms displayed from withdrawing from powder use, and include depression, fatigue, the inability to feel pleasure, aches, pains and difficulty concentrating. The cravings are more intense, and the most challenging part of kicking the drug. Aside from losing the desire to eat or sleep, other dangers include hitting the pipe too hard and having a stroke. Also, if you are going to smoke crack, let the pipe cool off between hits or it’s going to blister your lips and then everyone will know what you are doing. 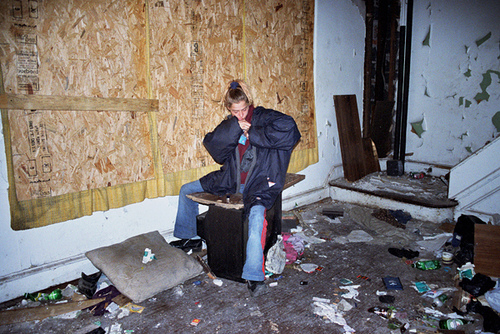 Crack use is pretty much isolated to the US, as only 2% of drug users in Europe smoke crack and many report being introduced to it by Americans. Most of the cases where it was reported were in the UK, where, much like the US, it cropped up in urban areas where unemployment was high. Aside from London, crack use has also been reported in Paris and Hamburg, but even in the drug-friendly Netherlands, authorities report crack use as rare. While alcohol is the number one drug in Australia, a country whose drug use is growing, crack has really only been dabbled in compared to the statistics in America. Of course, American drug task forces like to spin like this is an epidemic of global proportions. 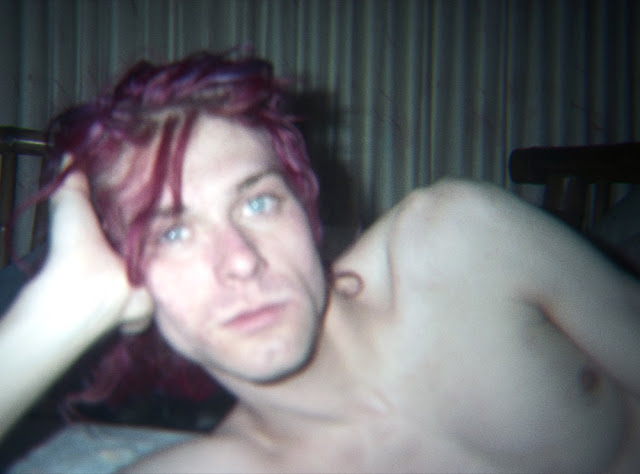 When it comes to musicians who use/used the drug, Kurt Cobain – who is often thought of as more of a junkie – comes to mind, but only took to the rock on the band’s final tour; Rob Zombie once recounted a story of a night he, Ozzy and Rick James holed up smoking crack – a perfect example of how the drug can make for some odd bedfellows. Even junkies make fun of crack heads, so there is little glamour or mystique surrounding the drug, thus not making it the obvious choice for top shelf rock star consumption. If powder isn’t doing it for you, then crack might not be as whack for you. If giving blow jobs behind the dumpster at McDonalds and thinking every high pitched sound is the siren of a cop car – including the cell phone in your back pocket  – then this might be the drug for you. 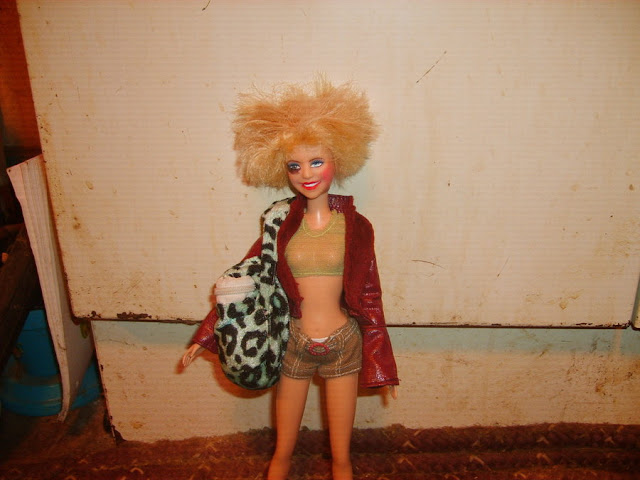