We’re excited to share the next in our series of underground classic compilations, GODFLESH’s utterly destructive creation Streetcleaner. Released in 1989, Streetcleaner was a massive influence on the underground that ushered us into the end days of the 20th century. Featured on this comp are songs from Street Sects, American, Lunacy, At 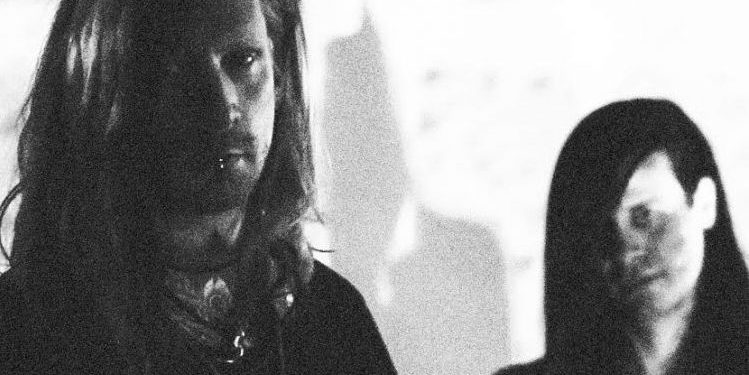 I want to dance as the world ends; I want to dance on the graves of the corrupt leaders of the world as the new  Statiqbloom track “Ersatz Gaze” plays in the background! One of my favorite Industrial duos is back with a soon to be released EP entitled Infinite Spectre 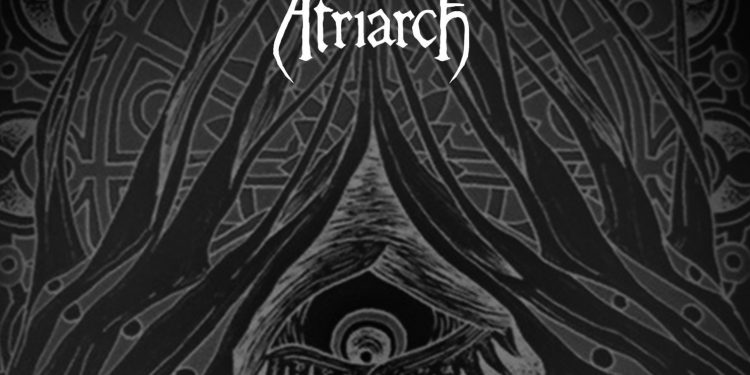 ATRIARCH is a band that has been with us since the beginning of CVLT Nation in 2011. So it makes total sense that we release the We are the Dead Remix Project the 1st day of our 7th anniversary week. We are asked 3 producers – Window, Statiqbloom and Coarses- to remix 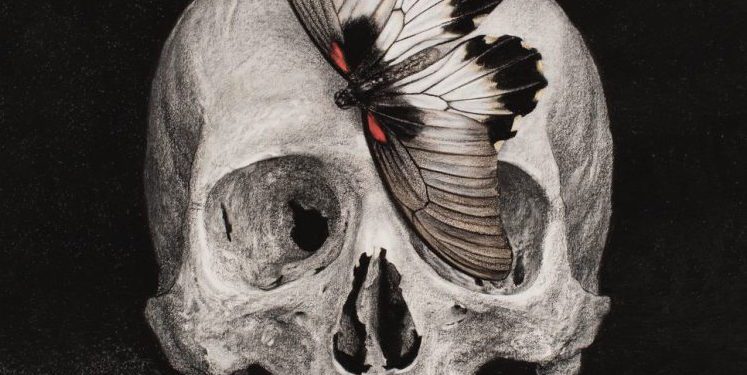 TEN – LUNACY Disposition  I can feel the melodic dirge of LUNACY over me as I listen to their music on repeat and it feels AWESOME! I freaking love this band, because I always find my mind being taken over by their songs which draws me into their hazy universe. They 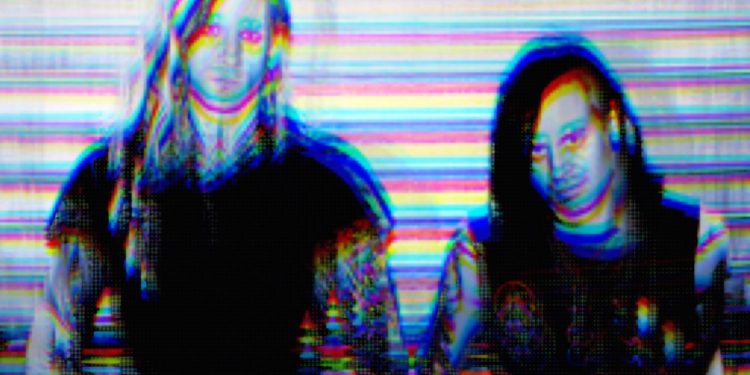 This album is so fucking good! Statiqbloom has found a way to merge dance beats with the angst of punk/metal and the coldness of industrial to create a unique and addictive sound. It’s hard for me not move as I write this, because Blue Moon Blood is full of jams. You are 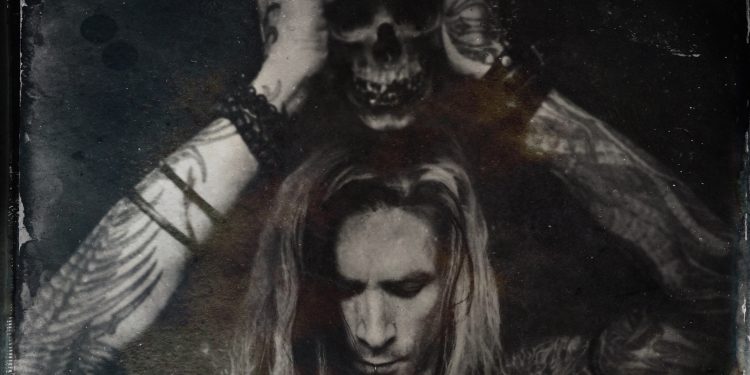 Fade Kainer’s fingerprints are found in some of the most interesting experimental extreme music of the past few years. This is not just through the mighty Batillus, whose 2013 album Concrete Sustain was one of the best specimens of industrial doom has offered in recent memory. His presence in Theologian‘s