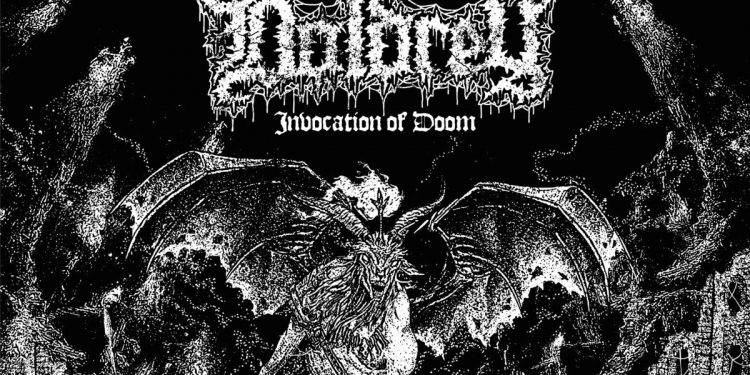 Experience the Hellish Sonic CARNAGE of DOLDREY ‘Invocation Of Doom’

Unholy HELL – the new album by DOLDREY entitled Invocation Of Doom fucking bangs from beginning to end and way fucking beyond! They have been able to channel the rage of D-Beat and the muscle of Death Metal into their own sound and it’s highly addictive. I love the non-stop 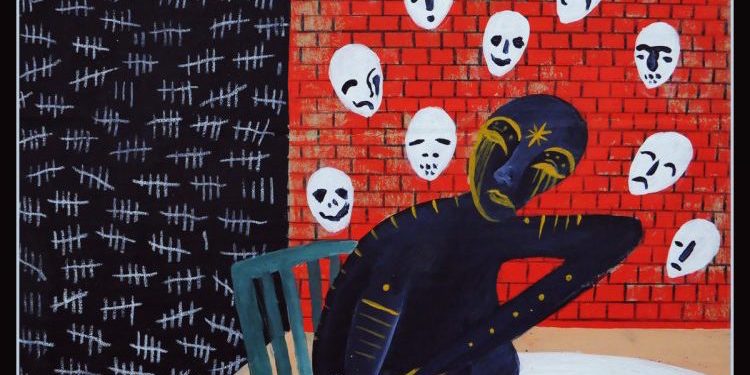 There are so many awesome bands out right now that it is hard to keep track sometimes, so CVLT Nation is here to save the day with our picks for young hardcore bands that are changing the game. All six of the bands featured in this piece bring something different

Now this is a HUGE honor – to be able share with you the soon to be released Psychedelic D-Beat Record from Melbourne, Australia’s GELD called Perfect Texture – it comes out via Iron Lung Records on March 30th. Unholy AWESOMENESS this is going to be one of my favorite D-Beat records of 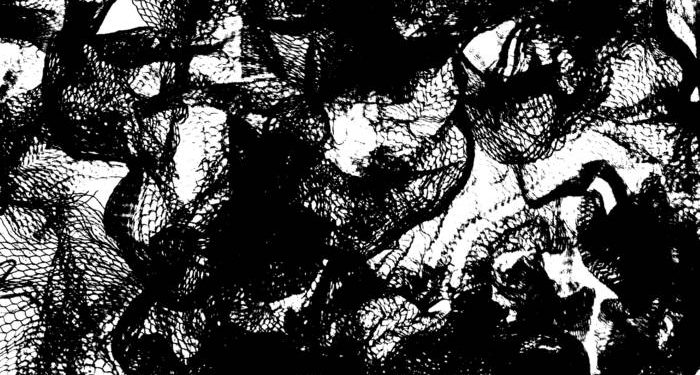 It’s been over two years since London hardcore band The Lowest Form hit us with their last LP, Negative Ecstasy. Now from the same record label that brings us Dreamdecay, Private Room, and Latishia’s Skull Drawing releases comes the Personal Space LP! This dropped about a month ago on November 4th. With 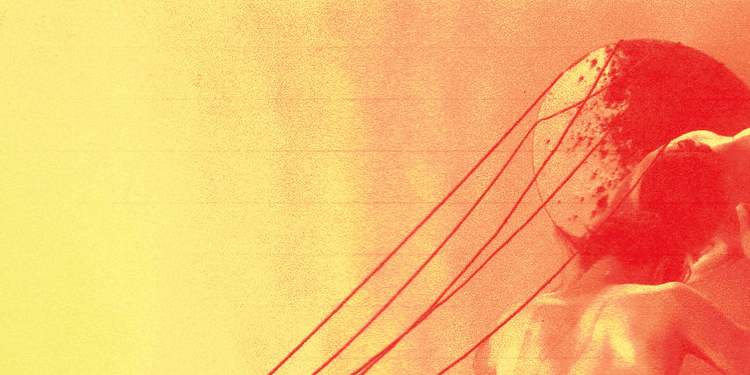 My introduction to PRIVATE ROOM was watching them open for DREAMDECAY and Pig Heart Transplant at Blackwater Bar here in Portland last year. I wouldn’t have guessed they were a brand new band because of how established their sound was (most of the members are from the band WALLS). They were one 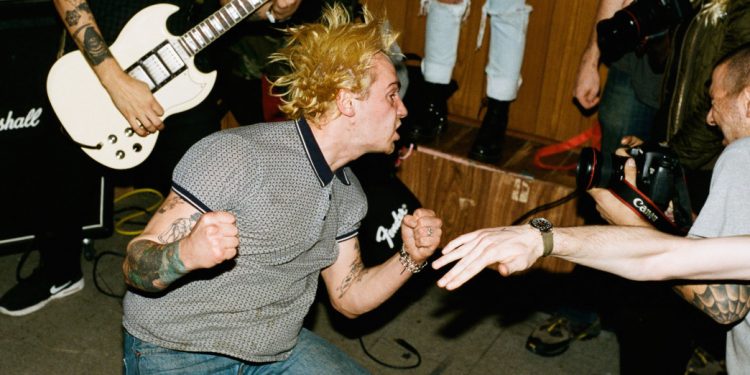 GAG’ s America’s Greatest Hits that is out now on Iron Lung Records is the fucking BOMB (just read our review HERE!). The band have just put out a visual for “Pretty Boy” directed by Ian Shelton and it’s pretty cool – it definitely shows their sense of humour. Next time GAG plays Seattle

Experience the Hellish Sonic CARNAGE of DOLDREY ‘Invocation Of Doom’