Immortal Bird from Chicago is a band very familiar to our audience. We’ve featured them several times, as we just can’t get enough of their abrasive and challenging brutal death sound. They are inimitable road dogs with a kinetic live show. Immortal Bird will continue their heedless razing of the 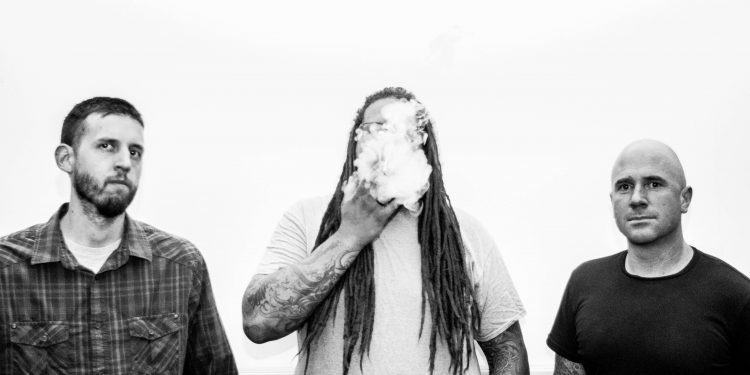 Formed from the choking embers of the mighty Clinging to the Trees of a Forest Fire comes the equally disgusting Vermin Womb – a three piece grinding death machine hailing from Denver, Colorado. While sharing similar traits in style and approach, Vermin Womb violently surpasses it’s predecessor with unforgiving bedlam on their 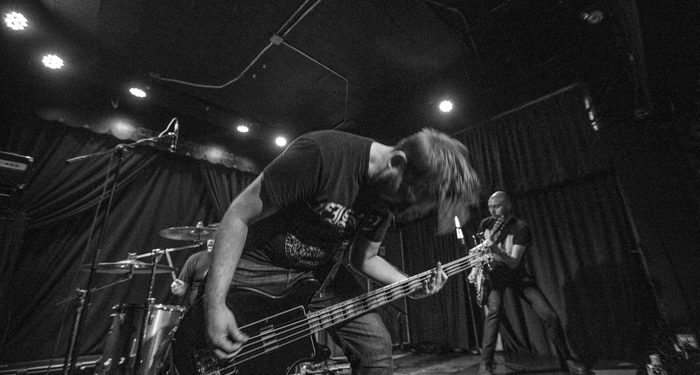 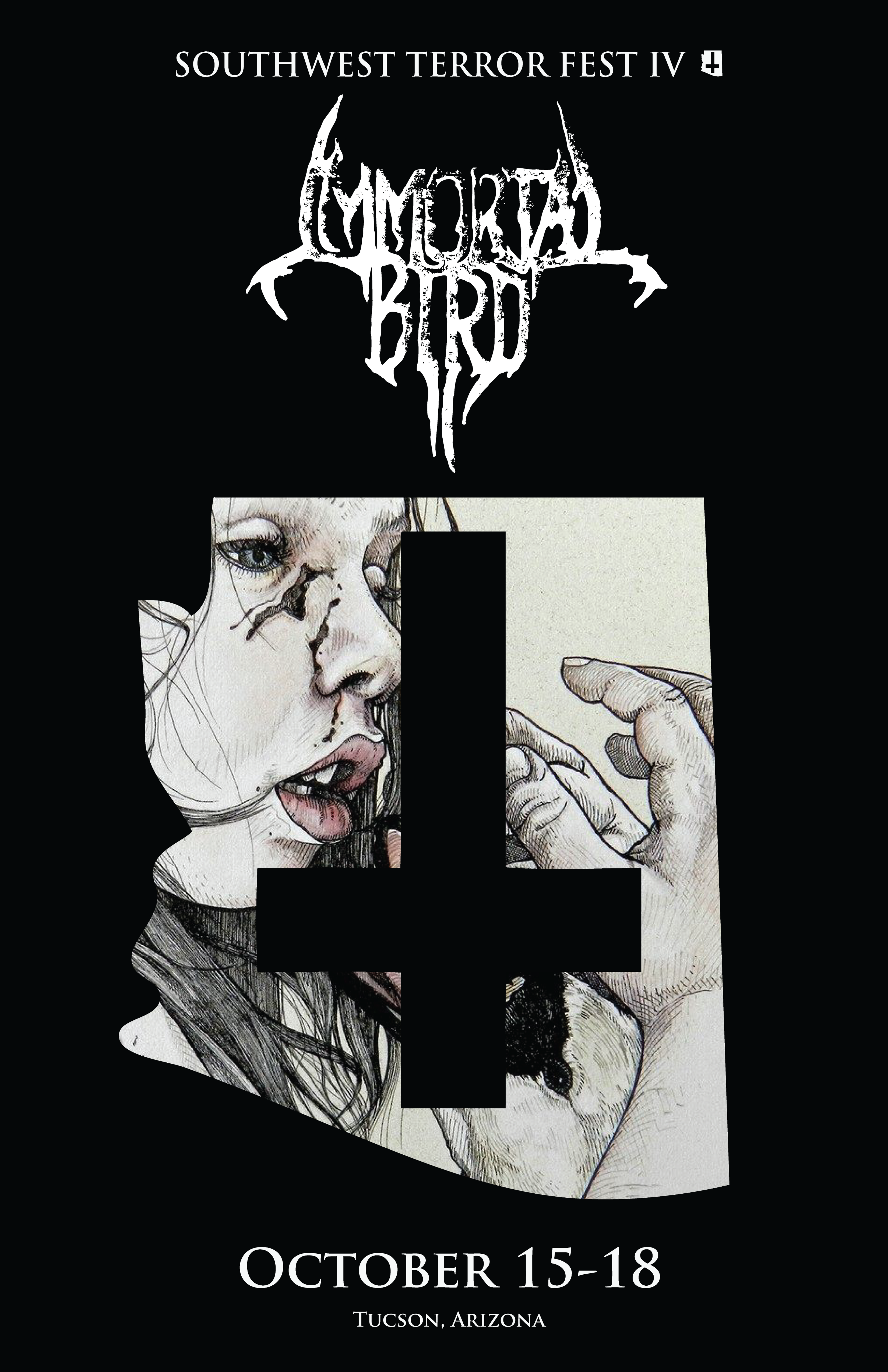 IMMORTAL BIRD have just been announced to the SWTF IV lineup, and these crusty death warriors are going to tear your beating heart from your chest with their talons and gorge on it right before your eyes! This lineup is only getting better, so stay tuned for more info soon… 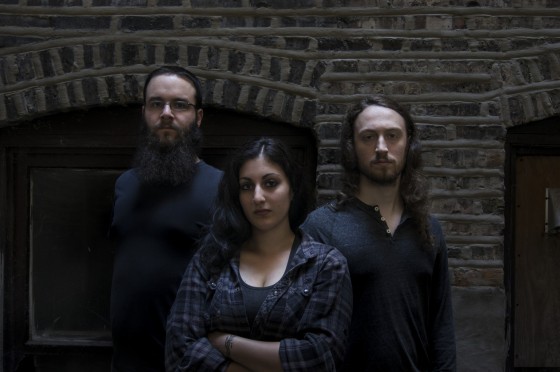 Before the frozen, biting winter winds of Lake Michigan roll over the Chicago strong hold of Immortal Bird, they have embarked on yet another raid of the northeast in a string of dates this October. With the release of their EP entitled “Akrasia” now almost a year old, Immortal Bird