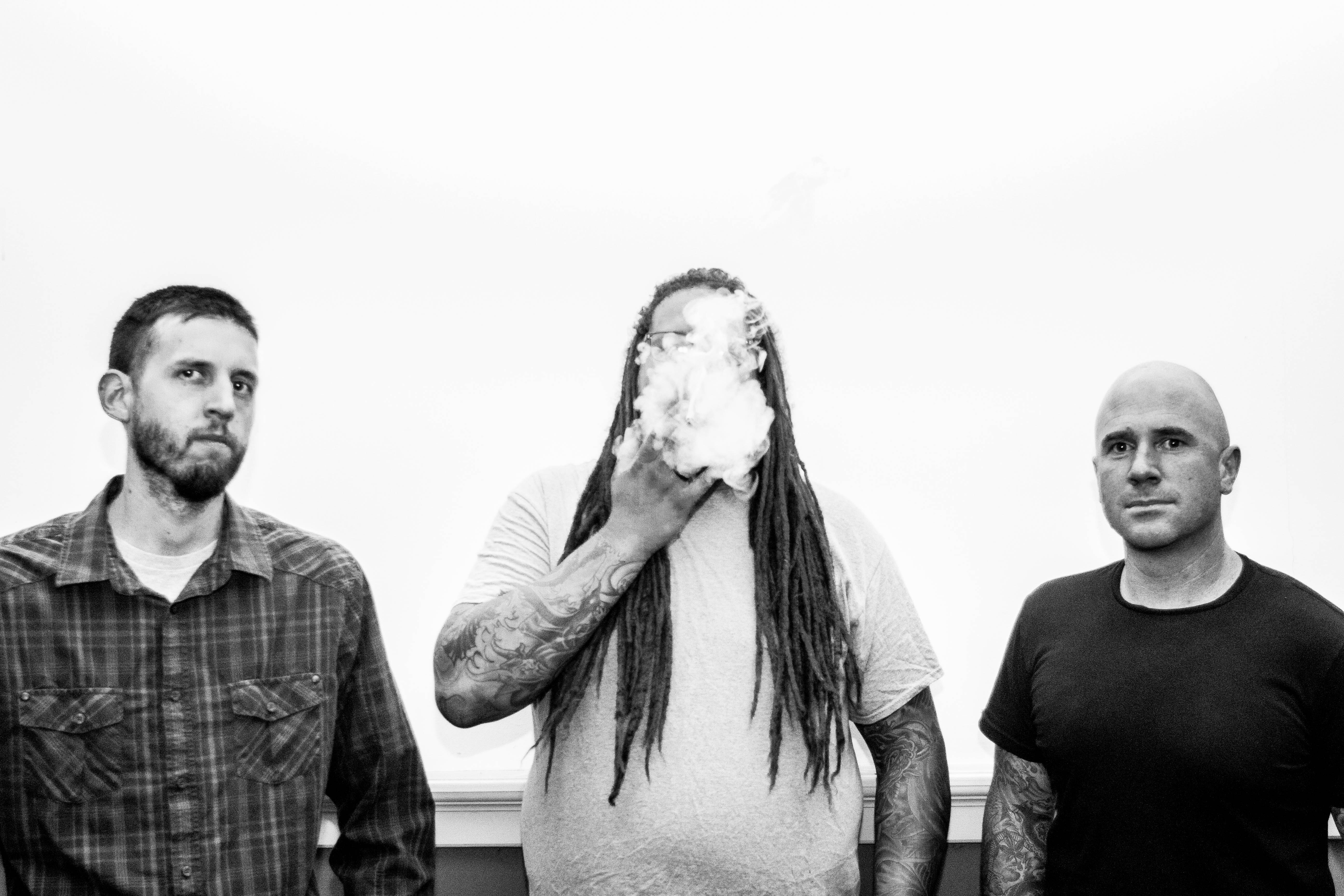 Formed from the choking embers of the mighty Clinging to the Trees of a Forest Fire comes the equally disgusting Vermin Womb – a three piece grinding death machine hailing from Denver, Colorado. While sharing similar traits in style and approach, Vermin Womb violently surpasses it’s predecessor with unforgiving bedlam on their new offering Decline. Consisting of front man and guitarist Ethan McCarthy (Primitive Man, Withered), bassist Zach Harlan and drummer JP Damron, Vermin Womb’s Decline picks up right where the band’s 2014 EP Permanence left off, delivering a maelstrom of bitter, black tar vitriol over the course of 24 agonizing minutes. Shifting effortlessly from blistering, blasting grindcore to pummeling, barbaric death metal at the drop of a dime, Vermin Womb yields a toxic dosage of remorseless and unabashed abhorrence that cuts deep to the bone. On Decline, Vermin Womb have honed their skills to a sharp and bloody point.  This is undeviating, nonstop aural punishment, not for the weak of heart and it cannot be compared to anything else out there right now.  Grind fans, death fans, and extreme music enthusiasts of all forms should do well to become familiar with this project, as this is only the beginning of Vermin Womb’s sadistic rampage of ruination. Vermin Womb will be embarking on a full US tour beginning September 29th with dates that include bands Immortal Bird, Gadget, Theories and Wake as support. Decline will be released through Translation Loss records on October 28th. The CD and vinyl formats can be pre-ordered here through the Translation Loss store, and the cassette is available here through Sentient Ruin.

Video by Chariot Of Black Moth