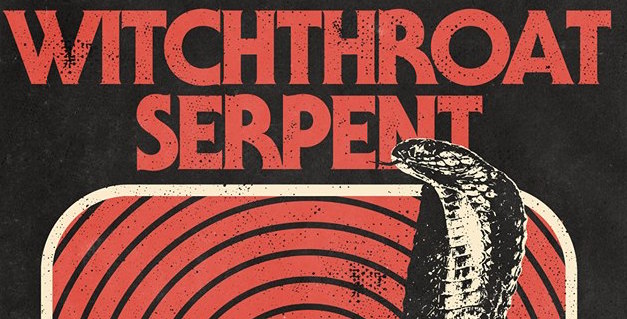 WITCHTHROAT SERPENT are a band that knows how lay down extremely addictive groovy doom riffs. Their soon to be released album Sang Dragon is packed with catchy occult-infused jams that will have you pressing repeat! Our comrades over at Deadlight Entertainment will be releasing WITCHTHROAT SERPENT’s CD on April 30th. Right here 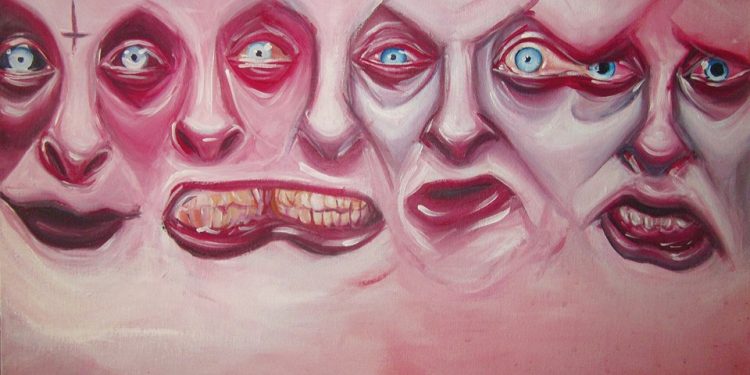 The Sinister Spirit of Sludge: CULT OF OCCULT ‘Five Degrees Of Insanity’ Review

Enter into a ravenous void that is hungry for none other than one’s good moral standing, soul and positivity, and chips and chisels at every fiber of those things within you. In the raging, clamoring and absolutely deafening album from France’s Cult Of Occult, will you find that darkness that 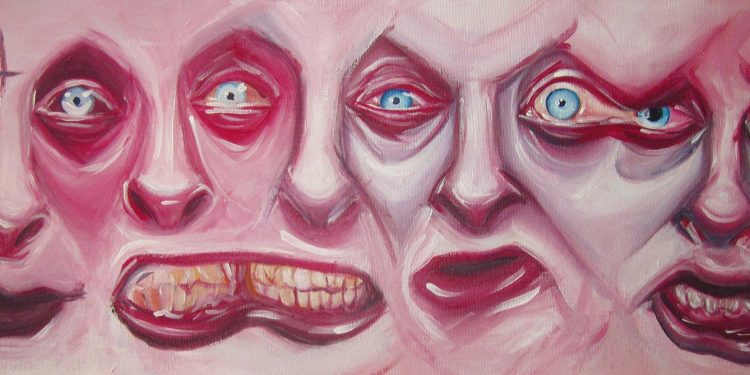 Right now I’m all fucked in the head for different reasons, so I need to hear music that sounds like how I feel! The new CULT OF OCCULT song “Misanthropic” from their soon to be released album Five Degrees of Insanity is the kind of fucked up sonic medicine I

What if my hands became instruments of mass hate and I had the power to crush all of my haters with one touch? What if riffs were able to shapeshift into unholy beasts that could decapitate all of my foes? These are the thoughts that are racing around my head as I 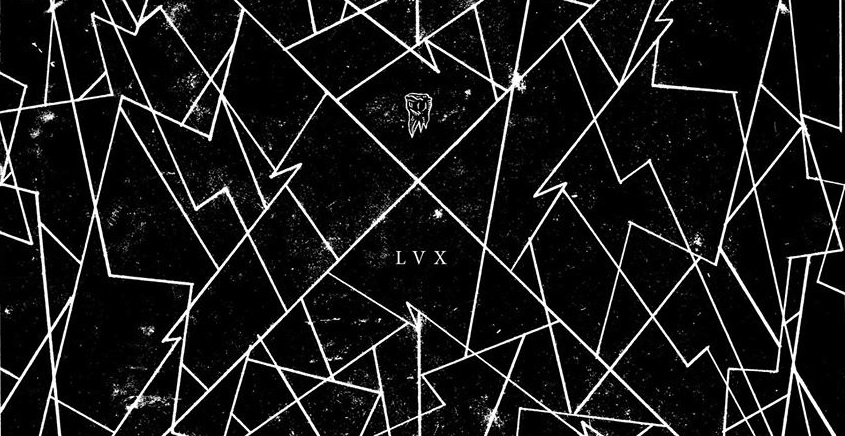 The new VORTEX OF END track “FVLGVR LVX TERROR” is the fucking BOMB!!!! It’s an onslaught of blackened death metal that will have you asking yourself, why I have not heard of this band and when is their album FVLGVR.LVX.TERROR dropping? I will tell you – this insane record will be