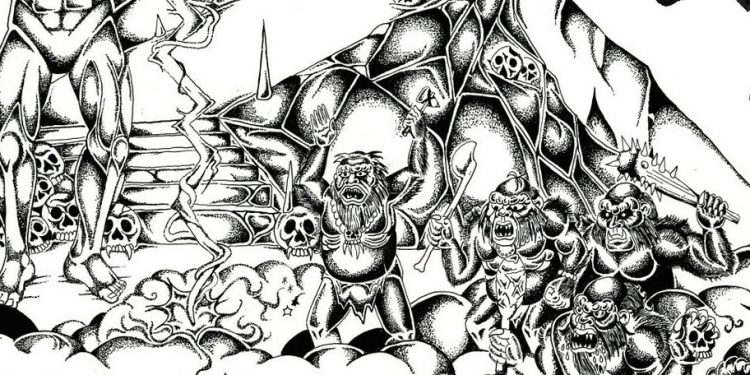 DRUGCHARGE Demo CS 2015 I have done some dirt in my life, but I was lucky to never get caught! That being said, Raleigh, NC’s DRUGCHARGE does dirt that I don’t mind at all. This band fucking RULES HARD and reigns down non-stop showers of morbid d-beat riffs. I really

Attention all CVLT Nation readers: we are gearing up for our 2015 edition of our end-of-the-year lists, and we want to include our readers in deciding who goes where on the most important list of all – Reader’s Choice 2015. So for our Top 6 Albums of 2015, we would like 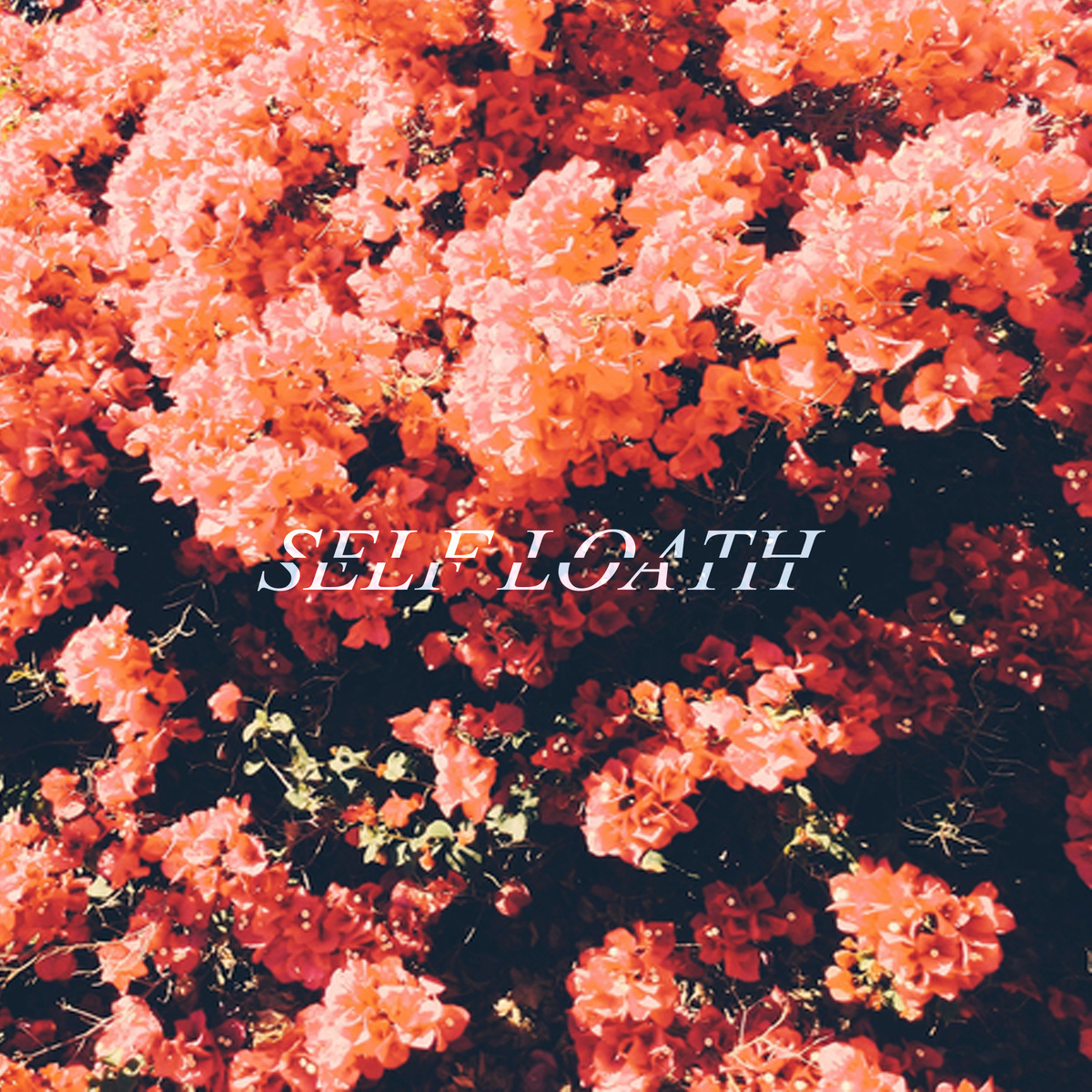 1. DEATH KNEEL: ”Lilac & Benzine” Now here is a band that is punk as fuck, but they are not even punk. DEATH KNEEL create noise that is constructed broken rhythms that punch you in the nose!! Right now I’m being showered with shards of glass covered in static melodies riding on the 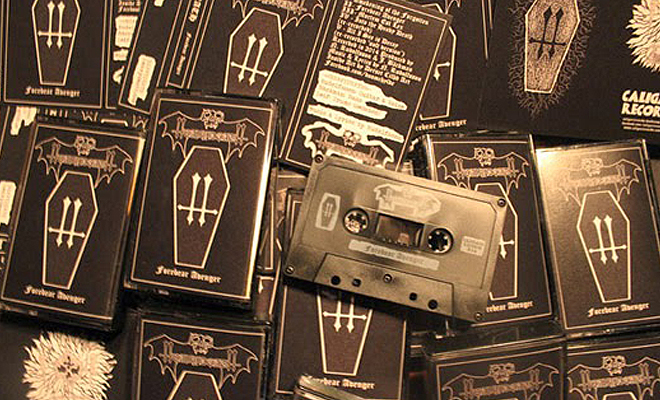