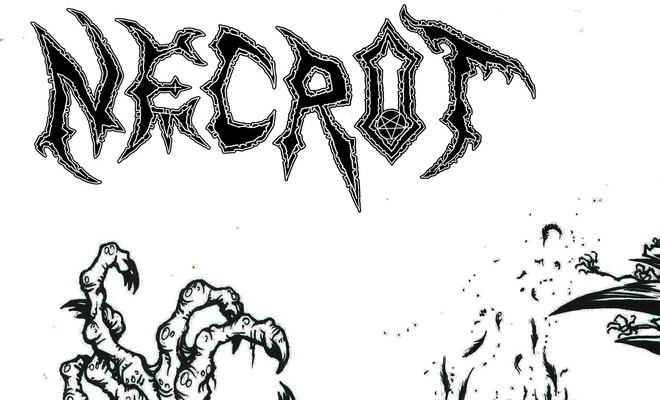 Oakland old school death metal/punk skull-bashers NECROT just released The Abyss on Bandcamp, a new EP and the third in their still short but blistering and eardrum-pillaging career. Once again, we are served with a mere ten minutes of unadulterated brutality and devastation, split up into three tracks of bone-fracturing heaviness that

Blackened crust/punk mongers Bone Awl will team up with NYC’s death/thrash Villains and reverberate black act Negative Plane, who released the critically acclaimed Stained Glass Revelations last year, for a show on April 6th at Saint Vitus in celebration of their 10th year anniversary. Throughout ten years, Bone Awl have