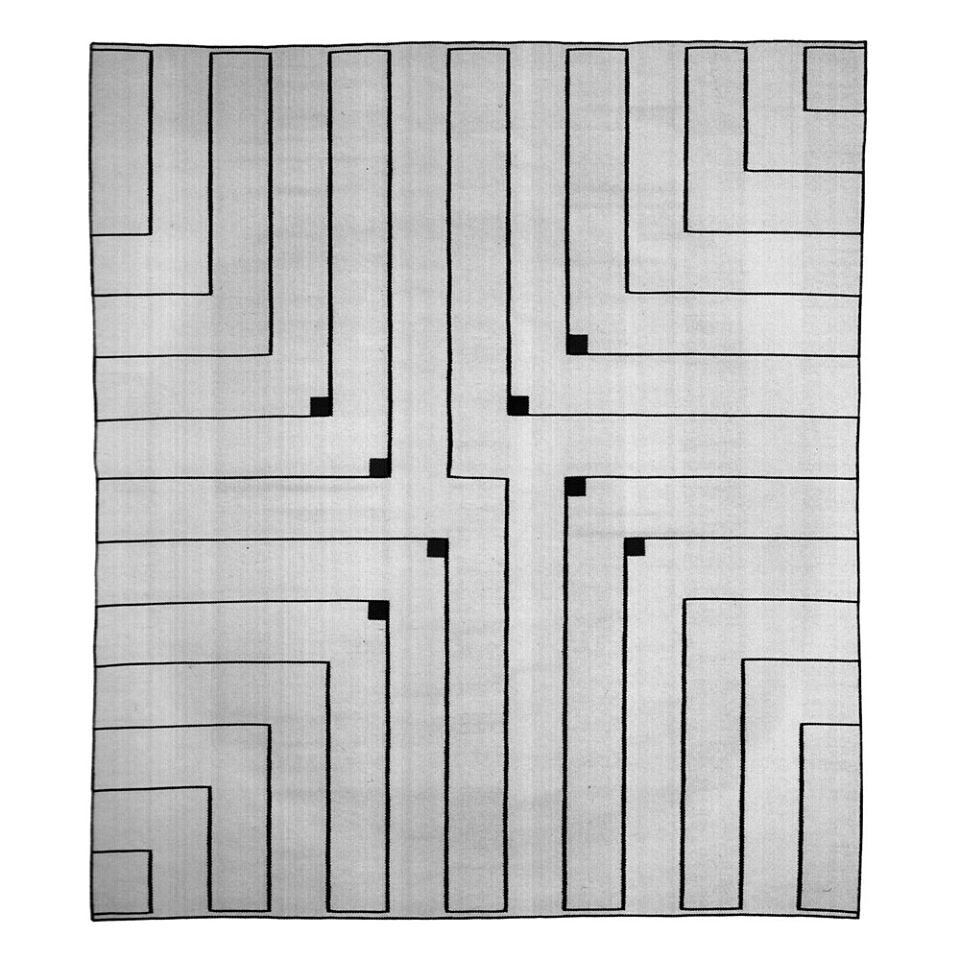 In an age of constant experimentation, innovation and boundary-pushing, modern black metal has grown increasingly estranged from its frosty, dour-faced Norwegian roots. The popularity of the ‘post’-black metal movement – spearheaded by spring chickens like Alcest and Altar of Plagues – has many black metal fans staunchly looking forward for new developments in the evolution of the genre as it copulates with increasingly disparate influences. At the same time, however, a small-but-prolific subgroup of black metal degenerates have been plumbing the depths of the past in a search to perfect the bizarre mutation of thrash metal that Quorthon and Hellhammer first thrust into being in the 1980s.

Enter Slægt – a Danish act firmly rooted in black metal tradition, and with a bone to pick. With their debut full-length Ildsvanger – their first as a four-piece – Slægt roar their way through ten violently old-school, jarringly raw slabs of music with no room for the frills and histrionics of the present. Vocalist Asrok’s sinister grunts rise from below strident guitar riffs, disrupting the hypnotic tension set up by drummer Ccsquele’s incessant D-beat-laced pounding. Unafraid to slow down, ‘Vidderne Bag Dig’ creates waves of wretchedly distorted guitar as the band moves to an anthemic, almost doom-like pace and Asrok plaintively chants in Danish before the guitars fall into a haunting acoustic section reminiscent of some choice Ulver songs. Then, just as jarringly, ‘Tabt Kød’ breaks the icy silence in a return to form. Riffs are overwhelmingly, unrelentingly (and ingeniously) tremolo’d, with the foggy wall of sound only giving way to empty space when songs reach their end.

Ildsvanger is notable in that, while it is a staunchly backwards-gazing black metal record – from the murky production and grainy guitar tone – it steers clear of both lyrical and musical cliches. Blast beats are used sparingly, with the band eschewing the grim atmosphere so characteristic of black metal for a more thrash-minded groove. When the band does start raging, it’s commonly in a brief, mad push forward, and features some snare feels on top of the incessant blasting – the major exception being ‘Ung og Stærk’ on the record’s second half, which is a complete frenzy. Lyrically, Slægt also take a different approach – Ildsvanger is not an album that evokes howling at the full moon about Satan, and for the most part, Slægt’s lyrics focus on abstract stories of war and triumph in a move that echoes Bathory and Celtic Frost’s less blatantly-occult themes. The record even features a melancholy, reverb-splashed penultimate song, ‘Den Store Intethed’ before closing off with the stellar ‘Her Vil Jeg Dø’. By all means, however, Ildsvanger is a mighty, raw, unrelenting beast of a record that manages to encapsulate the attitude and aggression of black metal’s early years, even as Slægt put their own unique spin on it. Ildsvanger, in this regard, goes beyond Bathory worship, twisting it into a form that’s unapologetically retrospective, while still fresh and novel.