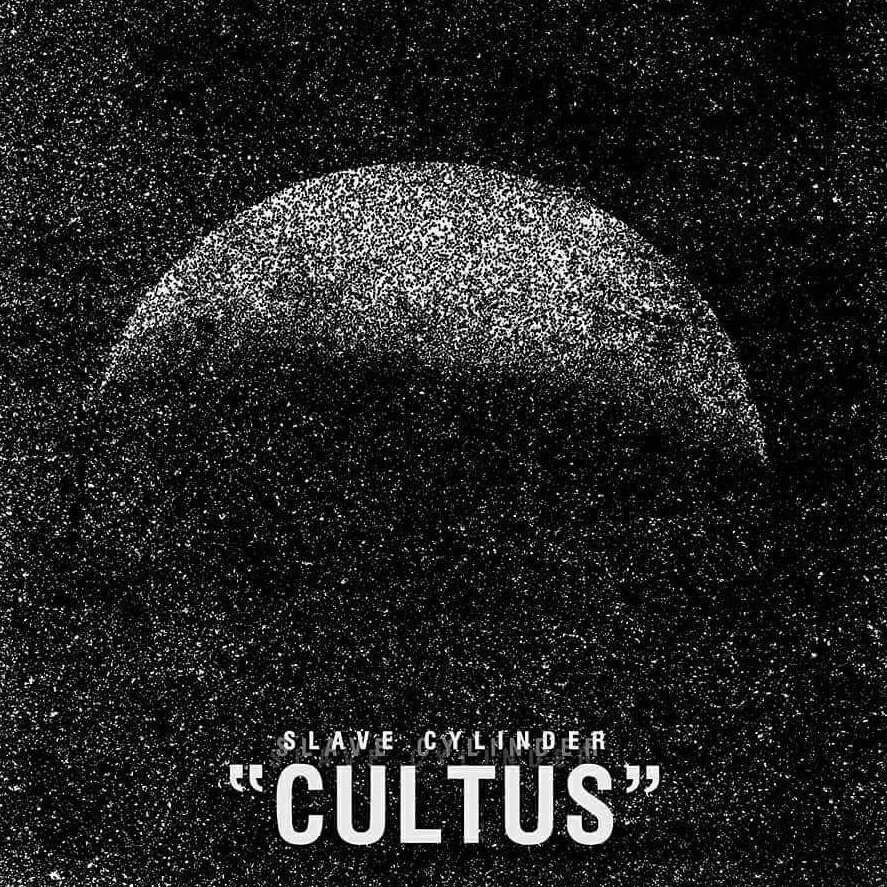 This episode of Screams from the Gutter will be a bit different, and will be the crowning episode of the series in 2015. This list is long, but necessary. Herein are in fact all the bands that you missed in 2015, but need to hear. You certainly missed these bands because they are criminally unheard of, possibly because don’t have label support, and/or are too obscure and or unique to make it to the surface where all the “trendy” bullshit usually floats, but nevertheless they deserve some hard-earned and well-deserved attention.

Holy mother of fuck. Where will this band go? All fans of raw black metal, noise, raw punk etc – open your eyes and ears, the new masters of complete aural desecration are here. Unyielding Love have continued what Cease to Exist have started: in this band, black metal, hardcore, raw noise and nerve-wrecking madness all live under the same roof, creating an absolutely savage onslaught of sonic violence. For fans of Cease to Exist, The Body, Full of Hell, Column of Heaven and Revenge.

02. CHRONOVORUS – To Those Who Dwell in Ruin
Colossal blackened misery from Arizona. Chronovorus play Black Metal, Sludge and Psychedelia all twisted and woven into a spellbinding aural monument to universal pain and suffering. Corrupted, Loss, Krieg, Ash Borer and Agalloch all perfectly entwined into a new and masterful expression of “Cascadian” black metal magnificence and of mesmerizing doom and black metal transfigurations.

03. WILDSPEAKER – Survey the Wreckage
Wildspeaker are no news to CVLT Nation. This time the Texas-based crust-core bruisers return with a long awaited and absolutely triumphant debut full-length packed with filthy and crushing guitars, a spine-bending rhythm section, furious vocals and absolutely harrowing atmospheres. All fans of His Hero is Gone, Leadershit, Madame Germen, Ekkaia, Ictus, Dystopia, and Skaven, must not overlook this album for any reason in the world

04. SOMBRE – Flora and Fauna Upon My Flesh
Sombre from Ottawa, Canada, and will fucking destroy your life. Nothing survives in the wake of this madness-turned-band. These guys play savage and misanthropic sludge metal infested with Hardcore, black metal, noise and crust, and the result is a total fucking massacre of the senses. If you are a fan of Primitive Man, Full of Hell, Coffinworm, Indian and Seven Sisters of Sleep, then this shit is for you.

05. DEATH’s EMINENCE – Of Blood And Sacrifice
Death Eminence are authors of some of the most spastic, demented, rotten and filthy black/death metal you will ever hear. Their sound is infested with hardcore elements and just sounds crazy and nasty as fuck. This band hails from Novato, CA and play a weird and fucked up splicing of Celtic Frost, Venom, Voivod, early Death, early Pestilence and early Kreator.

06. SIBERIAN HELLSOUNDS – A Cult Will Rise
A collection of EPs and unreleased material “A Cult Will Rise” is the second proper album by this incredible Australian blackened grindcore/hardcore band. Siberian Hellsounds take the sound of their peers Hope Drone and push it to its absolute physical limits, removing any “post” and atmospheric sensibility and filling the gabs with barrage after barrage of never-ending sonic violence. For fans of Young And In The Way, Hexis, The Secret, Hierophant and Cult Leader.

07. EXTINCTION REMAINS – Ecologic Noise
First proper release for this band hailing from Brazilia, Brasil. Extinction Remains play primitive and barbaric old school Death Metal crossed over with stenchcore (infested with crust and powerviolence), and the result is an absolute onslaught of pulverizing filth that will leave anyone standing in the way of this band battered and broken down. For fans of Bolt Thrower, Deviated Instinct, Doom and Grave.

08. SLAVE CYLINDER – Cultus
And here we finally are with some good old fucking DOOM. Slave Cylinder play the doom shit that destroys yours life and chokes the daylight out of your days. This is the shit played in the vein of bands like Hell, Cough, Culted, Thou, Buried At Sea, and Usnea. This is totally fucking annihilated extreme doom. There is no “stoner” bullshit happening in here, no fucking rocking’ scene doom. This is the shit that carves you open, rips your guts out and immolates your remains to the goat in a starless miserable night. This is doom that speaks in terms of total torment and absolute disgust.

09. LEADEATER – Oxalis
Presenting us with a single,28-minute long track, Leaderater‘s debut is surely a test of strength and taste for any true black metal fan. The raw and blown out production, the icy and inhospitable sound and the vast and unrelenting atmospheres bridge gaps between American atmospheric black metal and Scandinavian raw black metal seamlessly, creating cascading and imploding waves of despair that never seem to cease their unstoppable march towards the void. Fans of Fell Voices, Ash Borer, Walknut, Weakling, Hate Forest, and Trist will surely want to endulge in the work of this extremely talented musician from Oakland, CA.

10. DEATH MONK – Live On KFJC
Live radio recordings are hit or miss, but not if you are fucking Death Monk! The uber evil and intoxicated drone metal monks from Santa Cruz, CA, have presented us with another unmistakable statement of their complete and utter musical insanity and doom metal mastery, jamming on their songs for almost two fucking hours, performing everything in a masterful way and conveying an absolutely suffocating sense of loss and sickness as they erect a towering aural monolith of total psychedelic and intoxicating chaos. Fans of Sunn O))), Asva, Electric Wizard, Boris and Moss, don’t miss out on this shit!

11. PLAGUE PHALANX – Plague Phalanx
Standing somewhere between Portal, Revenge, and Mortician, San Jose, CA’s Plague Phalanx have crafted a debut release that screams gore, disgust, hate and pestilence from its every orifice. This bastard debut by the Bay Area blackened death metal is something both unsettling in its unrelenting march towards the listener’s most hidden fears, and bludgeoning as it pounds the eardrums with an intensity and a savagery rarely seen around these days. As far as raw black metal and blackened death metal goes, this is one of the filthiest releases of the year in that realm.