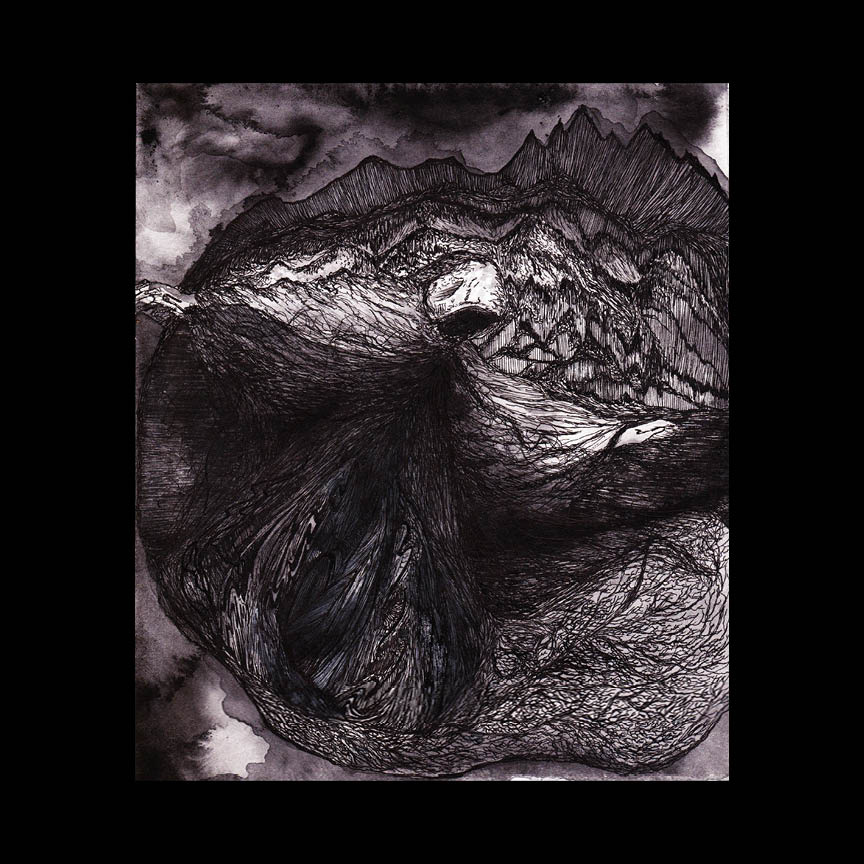 This Virginia band released their album Hidden Manna back in May, and the big question is, why hasn’t it generated more of a buzz in the underground circles? The crisp production might turn off some purists. Salvaticus make the most of the four songs on this EP.  ”Breeding Ground” doesn’t shy from dishing out liberal doses of blasty mcnasty, that lets up to show the band’s thrash roots in a stampede of galloping riffing. The clean middle sections are not far removed from Tribulation in their dark wanderlust, although the big difference being their tightly coiled guitar attack leaves little room for space jam rituals. Not unlike most death metal bands, their focus is the aggression. The Virginians might balance this aggression out dynamically, but it doesn’t dilute the intensity that they lash out with their instruments. All are competent musicians; however, drummer Kevin Ardrey steals the show. He combines fury with technique, knowing just when to throw in the subtle punch or accent. The big sound of the album doesn’t hide their chops with cave-like reverb for the sake of earning their corpse paint. Salvaticus holds the thrash ethic of being direct and in your face, without feeling like a throw back to 80’s Bay Area metal. They are more of a European hybrid, with emphasis on German bands like Kreator or Sodom. These are not three-minute punk rock jams, but with more emphasis on power than math, defying the prog label as well. They sharpen their metal with a wide spectrum of sounds from varied genres, the one common denominator being the feral intensity holding this beast together.

Bassist Alex Lee’s hateful, mid-ranged rasp seems to be uttering actual lyrics, rather than gurgling for effect. The lyrics themselves, however, are almost a moot point. Like many metal bands of this ilk, the vocals seem like an afterthought, forcing the band to rely on sheer momentum to plow past this fact. This is not a difficult task for the band, who switch from an ominous doom lumber with a stream of Morbid Angel-like double bass trickling and flowing beneath like the River Styx, to the atmospheric white noise drone of the more traditional approach to black metal on “A Vulture’s Feather”. Their knack for riff craft enables them to lock into their gallop after hurtling into an abyss of tooth-gnashing tremolo picking.

If you are unafraid to fall in love with blatant, in your face metal, blazing solos and all, then do yourself a favor and check these guys out. They do not apologize for not jumping on any band wagons. These guys have no clue what post- anything is, nor do they care. All they care about is making you bang your head. A simple enough mission statement that they excel at. If you’re wearing a denim jacket as you read this don’t waste another minute, or this will end up becoming the best straight up, no frills metal band that you didn’t get to hear in 2014.