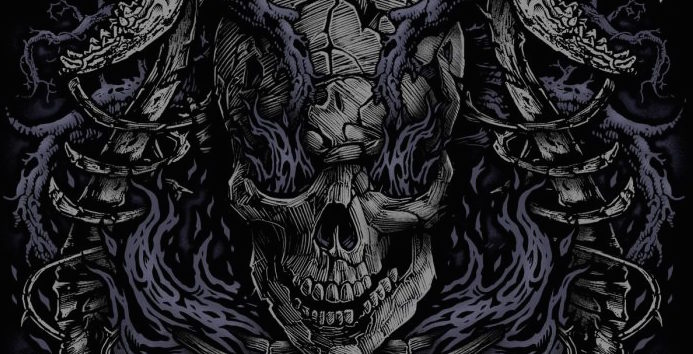 Raise your fist into the air and get on your riot gear, it’s time to fucking RAGE. Hailing from Barcelona, Spain, Instinto have released their sophomore album and have once again created timeless, classic as fuck, and incendiary crust punk that is just a fucking adrenaline ride through the torments and flaws of modern society, and an emotional rollercoaster of rage from which it will be impossible to get off. Furious guitars, a bulldozing rhythm section, and ripping smoke-torn vocals that call for blood at the top of their lungs is what Insitinto have brought you; a storming and raging punk-metal opera that will shake you to the core and will be impossible to forget.

With huge and melodic crust riffs in the vein of Tragedy and From Ahes Rise, pounding D-Beats reminiscent of Wolfbrigade, a subtle but ass-kicking Motörhead-ish rock and roll vibe, and that classic as fuck heavy Spanish sound that has made bands like Cop On Fire, Madame Germen, Ictus, Leadershit and Ekkaia so fucking timless and unforgettable, it is virtually impossible to not get carried away by this raging crust punk beast. Enjoy the stream and downloads below, but watch out for an upcoming vinyl release out soon on Grita O Mere Records, Hysterical Records, Svoboda Records, Guerrilla Vinyl, and Pandora Records, while and upcoming cassette release will surface soon on Bloodsoaked records.