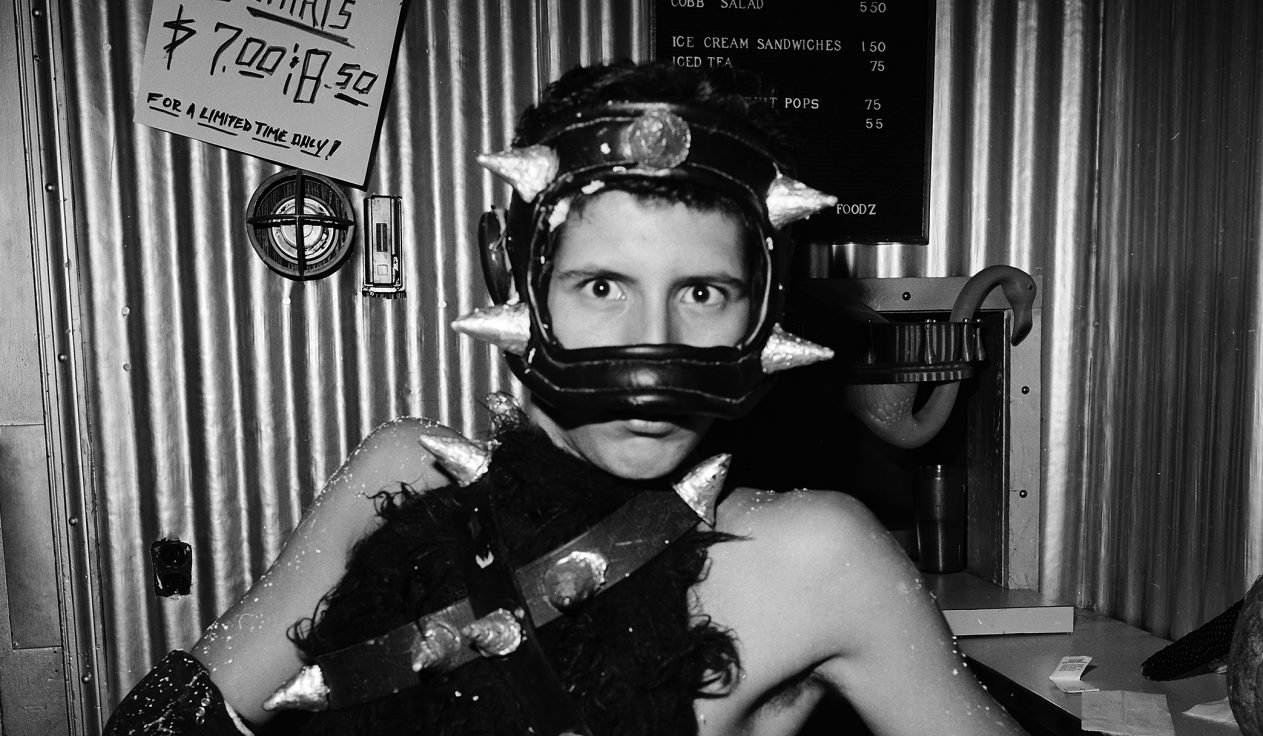 I’ve lost count as to how many times punk as been declared deceased. From as early as 1977, all the way to 2018, it has died and it has been reborn – probably as many times as music critics have declared rock was dead. Punk has never died, people just stopped paying attention. In fact, most of the time that someone kills punk rock it’s mainly because they feel left behind. Either by post-punk, by hardcore, by politics or by the internet, things stop being the way they were when punk was such and such. But this is supposed to happen, since punk rock was born out of the sheer necessity of confrontation with the status quo. And when that stops making sense for you, it’s time to wonder if you are still on the same side of the barricade.

And just maybe – and I’m going out on a limb here – but maybe the one reason for punk rock to still be around is for that feeling of rebellion; which can be in a negative fashion, when you stand against something, or in a positive way, when you do your own thing regardless of society. Sure, that’s vague enough to fit anything from Silicon Valley pseudo-gurus to a Nike commercial, but if there is one lesson that I learned in life and that I will take with me to the grave, it’s that whatever it is that I want, I can do it myself. And it was punk that taught this to me. True, these days, with Youtube around, anyone can DIY pretty much everything from a nuclear bomb to a vinyl record, while 20 years ago it really took commitment to actually learn to do something from scratch. You probably had to bother a bunch of people and waste a lot of time on trial and error, but just because it looks easier now, doesn’t make it any less valuable. In fact, it might be just the opposite, if we just stop fighting to be the coolest punk around, trying to be noticed because we know all the secret new bands or because of that shirt of the one and only unrecorded Zimbabwean d-beat band. The more people that do stuff by themselves, the less consumption they will engage in, and that’s one of the best things about punk. Well, not counting all the records and band shirts of course; that might count as culture, but that’s a different subject altogether.

Maybe all those times that punk died and stayed dead were good for it, since it needs new blood instead of the same tired cynics that must of us became along the way, mainly because we were forced to eat the same shit we sang, wrote and shouted against during our youth. It made us bitter and grumpy, and when we listen to the new kids raving on against the system and the power and cops and authority and all those beautiful clichés that I’ve grown to love even more as I got older, it’s not really their problem. It’s ours, because our romantic view was worn out by a reality that was force-fed to us. So when I listen to Downtown Boys singing about a wall being just a wall and nothing more at all, I don’t care how many years have gone by since I was a teenage scenester, because it fucking moves me, and it makes me wanna write poetry and pogo dance and surf and skate and do crazy stuff and it inspires me to believe that maybe the world isn’t that fucked up.

And most of all, I really, really, really need punk rock in my life, whether it’s the bands, the shows, the zines, the history, the words or the people. I need it bad, because after having to work shit jobs for fascist bosses and playing a yuppie for a few years, I forgot to feel and believe in a lot of stuff that was part of my life, and blamed it all on punk. And now that I’m free from all that waste, I need to feel that I’m not alone. And I need to feel that if my daughter falls in love with punk rock like I did growing up, it will still be here for her. No matter how many times it is pronounced dead. Maybe it’s for the best, because that way it will be left alone.