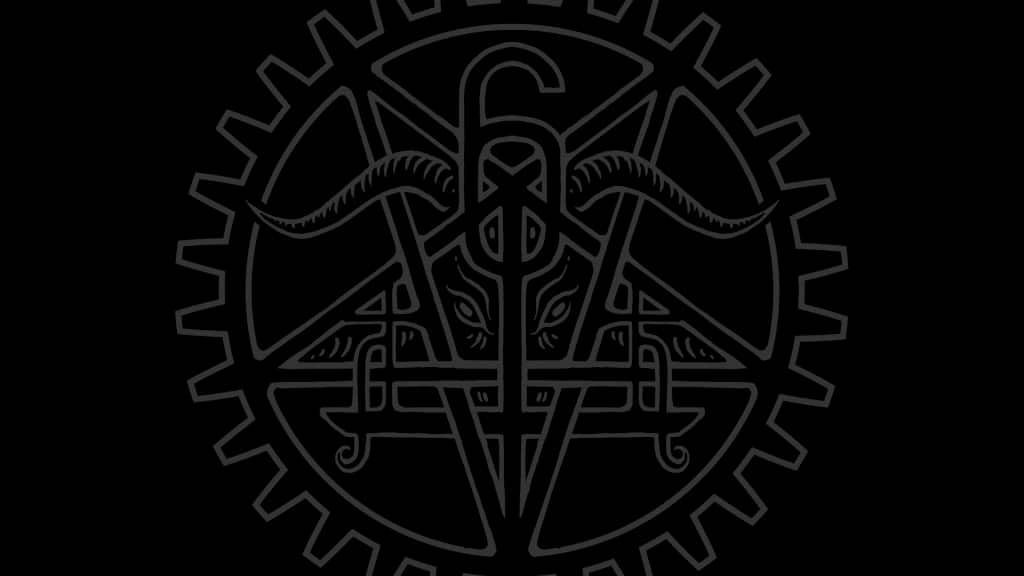 Back in 2018, Ohio-based EBM/electroindustrial one-man project 6th Circle appeared out of nowhere debuting with two debut tape EPs – Pacified, released on cassette by Knife Vision, and shortly after Conjuring released also on cassette by Phage Tapes and Squall Recordings in the EU. These two tapes literally came out of nowhere as some of the most astounding and elitarian EBM/electroindustrial heard since Youth Code and Statiqbloom had taken over the scene some years prior. Classic, yet groundbreaking and transformative, with Pacified and Conjuring 6th Circle imposed a new standard of excellence and re-actualized the legend of Skinny Puppy and Frontline Assembly into the present (and future), of American electro-industrial, instantly claiming the crown as one of the genre’s most iconic new contemporary acts. Shortly after Sentient Ruin issued the band’s official debut album The Third Estate to rave reviews from genre enthusiasts.

Sentient Ruin has now worked with 6th Circle mastermind Matt Auxier to remaster those early debut Pacified and Conjuring tracks for vinyl, bringing them to a level of sonic purity and greatness at which we’d never heard them before, thanks to the brand new Pacified/Conjuring 12″ compilation LP coming on May 15 that you can now stream in full and pre-order from Sentient Ruin.

Within you will find everything we have always loved and adored about 80s and early 90s electro-industrial and EMB and bands like Skinny Puppy, Frontline Assembly, Front 242, Leather Strip, etc., and then some. Eleven jagged cuts of anarchist and satanist post-industrial darkness that explore deviant electronic dance music, dark movie soundtracks, and the most extreme fringes of punk, goth, and darkwave at their most aberrant and confrontational states, channeling with incredible craftsmanship and imagination of the golden era of the genre. The Pacified/Conjuring 12″ compilation LP is simply a highly elitarian and classic as fuck yet modern sounding slab of obsidian black and evil electronic dance music that makes the past and present of electronic industrial collide into an abrasive and pitch black synthesis of infectiously catchy beats, scathing vocals, apocalyptic atmospheres, and hypnotic distorted soundscapes that perfectly embody an archetypical post-industrial sonic dystopia.

Check out the Pacified/Conjuring 12″ LP coming on May 15 and stream in full and pre-order vinyl from Sentient Ruin.