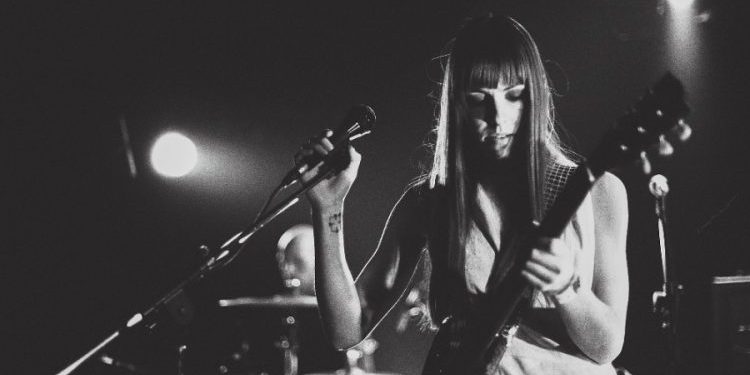 Emma Ruth Rundle has paid her dues in bands like Red Sparowes and Marriages and late last year released her solo album Marked For Death. I caught up with Emma after catching her powerfully moving set at Masquerade in Atlanta when she rolled through with Deafheaven and This Will Destroy You. We talked about the new album, the tour and the sate of the union when it comes to women’s roles in the country and music. It went something like this. 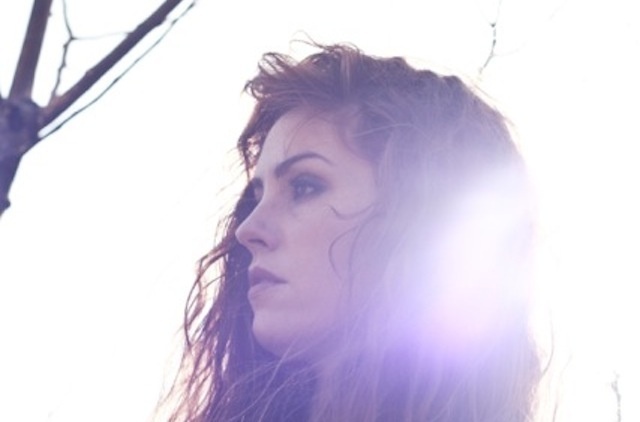 How has the tour been so far?

Amazing; I mean, I could not ask for more. I love Deafheaven, and I try to watch This Will Destroy you every night. I think as a tour it’s an interesting mix of styles. The response has been great, there is a sense of community and everyone has been very respectful.

How it been playing to Deafheaven’s audiences?

I seem to always play with metal bands since Marriages; before this I went out with Alcest. There a lot of female artists going on the road with metal bands, like Marissa Nadler is going on tour with Ghost, so I think it’s important to have a female presence in that scene. 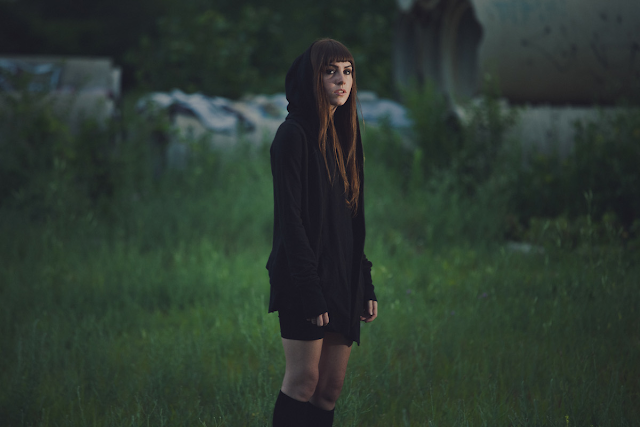 In the transition from Marriages with your last album “Salome” to your new solo album “Marked For Death,” the song writing has evolved, and the arrangements have become more open and allow for you to really cut through and sing more, so how has the evolution come about for you as a singer?

With Kitsune, my voice has going through effects and I used it more like an instrument. So it was very purposeful to make Salome more song-based. In the past we would argue about there being too much reverb on the vocals, so for Marked For Death the vocals are very present. On the last album, I very much wanted the songs to stand on there own. It required having a full band, so rather than before when I was alone this is the first tour where I have gone out with a full band. 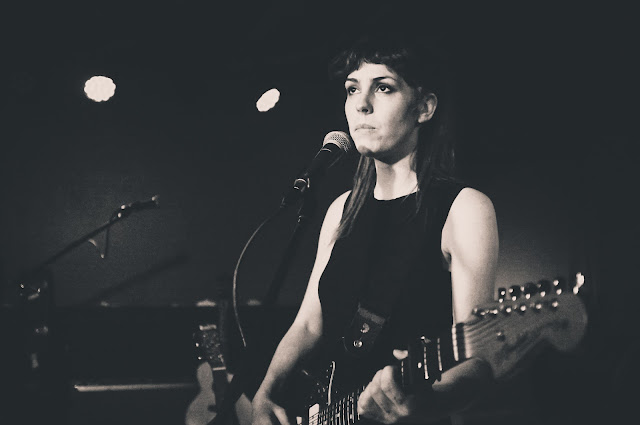 Is there a lyrical theme to “Marked For Death”?

It’s not conceptual like some of the Marriages albums could be seen as being. It’s very autobiographical. It not storytelling, so not always literal, but I wanted to be honest with where I was at.

When I listen to “Marked For Death” it reminds me of 90’s alternative at times – was that one of your influences while making the record?

I love when people say that – it often gets called folk or whatever, and to me it’s grunge. I grew up with it. Siamese Dream is my all time favorite album and I still listen to it.

I can hear traces of Veruca Salt or Tori Amos…

Tori Amos is a goddess. PJ Harvey is certainly and influence. I mean when I was a kid learning to play guitar those were the albums I listened to.

I saw on Twitter that you were digging into Janes Addiction, what album are you most into – “Nothing’s Shocking” or “Ritual”? 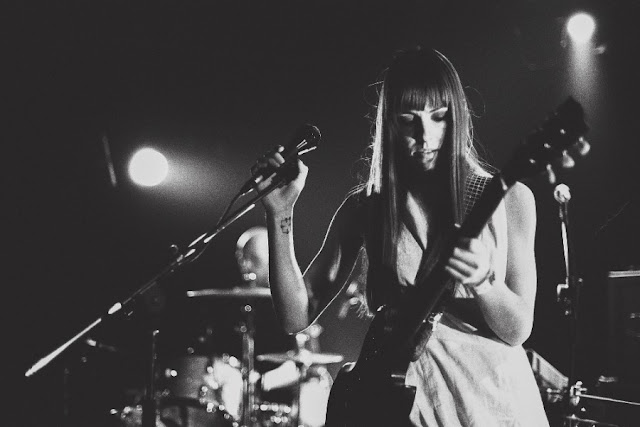 The video for the “Distance” is pretty striking; it brings to mind David Lynch, like a dream sequence from Twin peaks

It was meant to be that way. I actually shot it in my bedroom. I did a photo shoot for the cover of the album and we had these pictures, so I used those, then lip synched to the song. I created this character from the images, who I see as a ice skating princess created this world around it. So there is this story I created in my mind for the album, which is a love story between the two characters. It was a nice escape to do something fantastical after the more serious tone of Marked For Death, so to feel the escape of a fantasy world rather than broken down and drained was a nice change of pace.

Do you draw influence from things other than music like movies or visual art ?

Not for songwriting; maybe making videos, the songs were written me drinking wine and smoking cigarettes out in the desert. 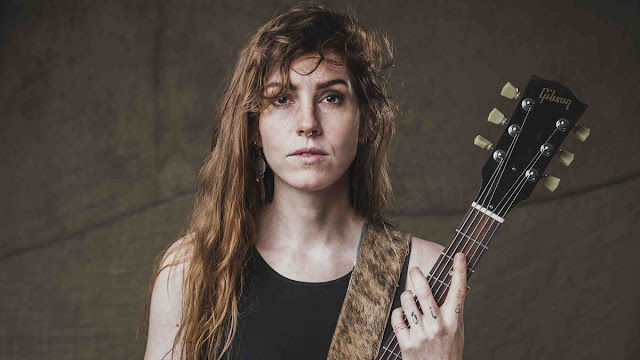 As you have been touring the States what kind of tone have you noticed in regards to the current state of things?

I am not sure if you saw that I made these Donald Trump shirts I am selling at the merch booth, and all the proceeds from those will go to Planned Parenthood. Then from the other art I am selling, the proceeds go to the ACLU. I think This Will Destroy You is also doing something similar, where the proceeds are going to the ACLU. There are a lot of musicians who are getting involved on that level. I didn’t get to go to the Women’s March, but I want to contribute. I want to do more. At first I had to stop listening to the news. I had to stop thinking; I was not sleeping, it was a nightmare. There is a general malaise. People feel downtrodden. They are afraid and angry. But there is more of a chance to talk. There are women coming together. There are dialogues going on. I need to stay more informed; I now follow all the news, I’ll even listen to info war, just to hear where these people are coming from and not in a shitty way. I am just trying to make sense of it.

Well, I think when everything went down people were surprised, because everyone had been living in their own social media bubbles. Unaware there was a world of people who had other thoughts.

Yeah, living in an artists community surrounded by people who are more liberal, I can see that. I was in Portland after the election, and people were out in the streets. I just send my money to people who can make a change. I just want to do more.

I think playing music and bringing people together in a positive fashion is pretty powerful, lets talk something more positive like music. What new music are digging these days?

Have you heard the new King Woman?

Yes, it’s great there is some much good stuff going on for Christina [Esfandiari]. She’s a friend of mine and has a project called Miserable that is awesome as well. There is a magazine called She Shreds which is doing great things; we didn’t have anything like that when I was a kid trying to play guitar. There was Guitar World, and when they had girls on the cover they were in bikinis.

And I think from an energetic standpoint, that has to be good for balancing out things. Like you said, the presence of women in the metal community is a positive thing.

The young girls wanted to talk to me about this band they are starting, and I think it was great. There is more support for women in music.