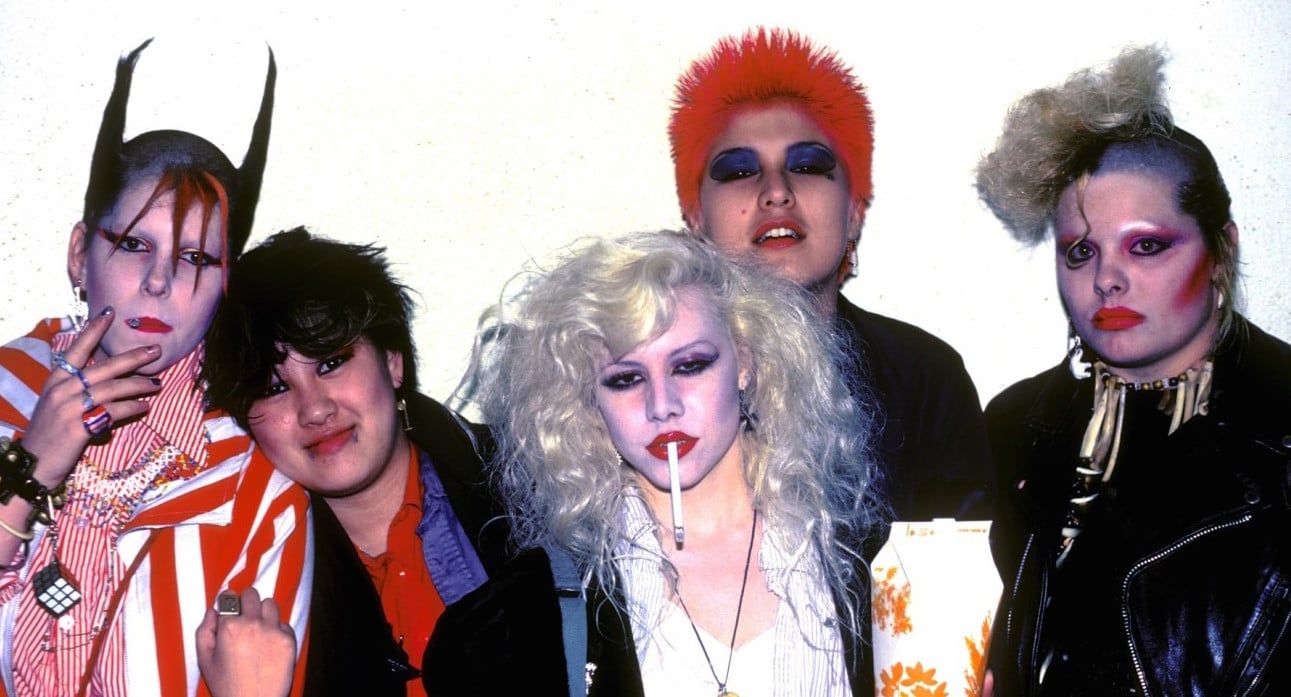 Who was the biggest punk promoter on the West Coast during the ’80s? Hands down it was GOLDENVOICE, because they brought in the biggest bands to huge venues with prices that kids could afford.  They had some of their raddest shows at the Olympic Auditorium in Downtown L.A., plus they would do shows at the Perkins Palace in Pasadena. I’m talking about over 4,000 punks going to rage to see these headliners: G.B.H., BLACK FLAG, TOY DOLLS, SS DECONTROL, CIRCLE JERKS, SUBHUMANS, SUICIDAL TENDENCIES, BIG BOYS, PETER and the TEST TUBE BABIES, DK’S, SAMHAIN, KILLING JOKE, NECROS, The EXPLOITED, SOCIAL DISTORTION – I could keep going, but I think you get the picture.

What also made Goldenvoice so special was that it was staffed by punks, meaning that there were no meathead bouncers beating kids up for slam dancing or stage diving at shows. I know for a fact their shows changed my life and gave me the opportunity to see bands that I thought I would never see. To get into shows, I would play my age card. I was a 12/13-year-old little Black kid, so I would roll up to the shows really early so that I could do whatever they need me to do to earn my way in, because I knew my mom was not going to give my ass any money to go to a punk show – plus then I could hook up my homies.

This is also when I would see the owner of Goldenvoice in action – his name was Gary Tovar. He would bark orders at everyone, but he would do it with love in his voice. He would never ask us to do something that he would not do himself. I never wondered where he got the money to fly in the most popular bands of day in for one-off SoCal shows. Years later, I found out that the whole time he was running Goldenvoice, he was one of the biggest pot dealers in Southern California, and known for his strain Goldenvoice. I didn’t know it then, but Gary never really broke even putting on a punk show, but his shows were a great way for him to clean his pot money.

He definitely put his funds to good use when it came to the bands that he booked for Goldenvoice shows. If a band was hot on the East Coast or in the UK, it was nothing for Gary to fly them over for one huge show…I remember when he brought G.B.H., SSD, and the Fartz to the Santa Monica Civic, which was a mellow lineup compared to Suicidal Tendencies, Toy Dolls, Big Boys, and Social Unrest at Perkins Place – or my favorite New Year’s ever featuring The Dead Kennedys, TSOL and Butthole Surfers in 1984.

What was also rad is that Goldenvoice totally had their hand in bringing some unreal Goth bands over from the UK, like The Cult, Siouxsie and the Banshees, Killing Joke, Specimen, and many more. They also made sure that local bands were always represented on their lineups as well.

To give you some perspective, Gary helped build a scene that was at war with the mainstream and the authorities. He could have easily kept all of his weed money to himself and bought a bunch of material objects to fit in with the LA elite, but instead, he decided to promote some of the biggest punk shows of the ’80s. The slam dancing pits at Goldenvoice shows were a sight to remember. Just imagine 2,000 wild punks slamming in unity – it was pure magical mayhem!

He had a good run and made millions before being arrested in 1991. Gary was sentenced to seven years on four counts relating to trafficking in Arizona. Honestly, Goldenvoice was bigger than just one person, in its own way it was a community, run by punks for punks. Once Gary went to prison, he gave the business to two of his workers, who then turned into what it is today (a hipster shitshow).

I know I’m not alone in saying that these 1980s shows changed our lives and allowed us to express ourselves on so many levels. Today CVLT Nation would like to celebrate the Goldenvoice of the 80s with this rad video essay featuring some unreal bands they brought to LA’s stages.

In this article:Featured, Goldenvoice, socal 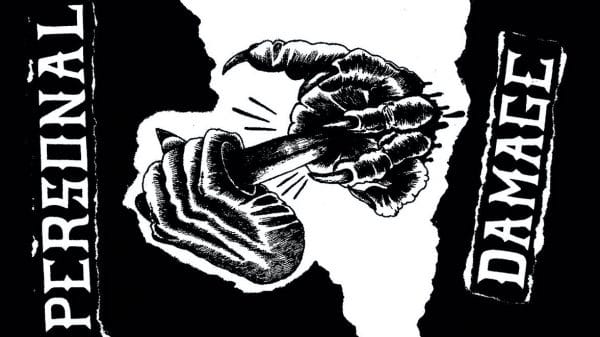 If you don’t know, now you know that LA’s 1753 Punk Noise is one of my favorite Punk labels on the planet! They have... 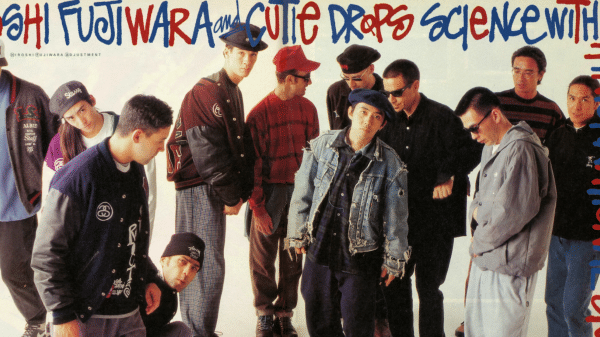 In this great future, You can’t forget your past! STUSSY’s impact on the Underground

STÜSSY is more than a clothing brand; to me, it’s a looking glass for youth culture that started in the ’70s and moved its... 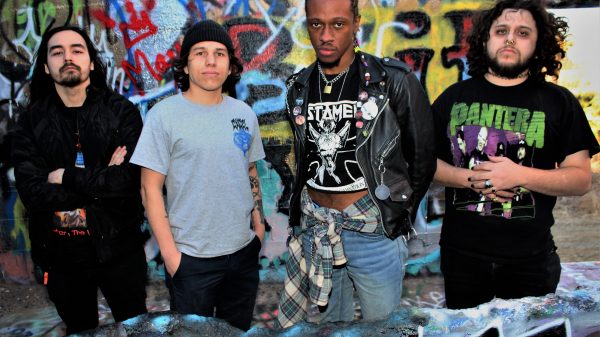 Hell Fucking Yeah! Are you ready for some Cali Thrash? Shred Bundy is a SoCal band that looks towards the past for inspiration but...