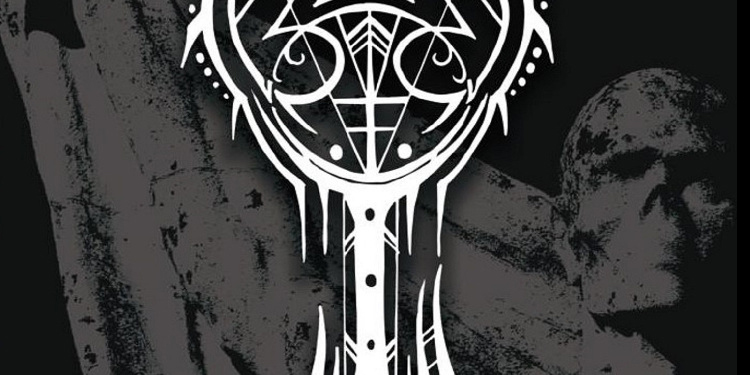 Recently we premiered a track from the debut release by Minnesota’s FERAL LIGHT…. “Baptized in Shellfire” showed us with unmistakeable intensity that Feral Light’s vile and lurid amalgamation of black metal and punk is currently among the best in the genre and one of the finest expressions of this heinous hybrid that you will hear all year. Formed by ex-members of Wolvhammer, Empires, Manetheren and Finger of Scorn, Feral Light have crafted something extremely unclean and of unseen ugliness – a formula that, standing somewhere between Darkthrone, Dark Funeral, Carpathian Forest, Ildjarn and Amebix, has yielded five songs of absolutely catatonic, agonizing, totally fucking hopeless, and grim as fuck black/punk and roll.

Throughout A Sound of Moving Shields‘ thirty minutes of ghastly sonic decay you will hear the glory of Wolvhammer‘s “Obsidian Plains” shift to a different gear and be driven off the edge, into a realm of  disgust and sonic hopeless rarely seen before. Barbaric, embittered, and sounding vile as fuck, despite this Feral Light have created something that is not completely devoid of “catchy” melodies and driven by a crude yet uplifting punk / rock and roll edge, making A Sound of Moving Shields a debut that shines of many different lights and which would be a true crime to overlook. The most triumphant aspect of the work is the genius lyrical content and conceptual material of the work – with the band essentially just morbidly purveying stories and tales about war, militarism, warfare and human annihilation though the horrors of war. Basically one of the most musically compelling and lyrically badass releases of the year. A Sound of Moving Shields can be grabbed up now as a cassette tape and digital product from Sentient Ruin Laboratories here and here.